The Itch And A Witch

Ever hear of someone having the Itch? When I was a kid it seemed there was always a rumor going around about some poor kid that had the itch. I suppose the correct term would be scabies-which is an aggravating skin ailment caused by mites.

In reality-I’ve never seen anyone who had the itch-only those who scratched due to bug bites or poison oak (been there done that myself). In day’s gone by, the itch was a real aliment that folks had to deal with. Whether it was from poor hygiene or just a lack of hygiene-I’m not sure what caused it. Certainly the days of taking a bath once a week and wearing one set of clothes for a week has drastically changed in today’s world.

The cures for the itch back in the days before modern medicine took over included:

*boiling poke roots-and adding the brewed tea to your bathwater

*rubbing the body with kerosene

I’ve read accounts from folks who took the poke bath remedy, they said it felt like they’d been set on fire-I’m sure the kerosene method would feel the same. After taking any of the steps I mentioned-it was customary to wear long handles afterwards-to hold the medicine close to the skin.

You may ask-what in the world caused me to write about the itch-well 2 things brought it to mind:

Ever have the itch? Ever heard the eyebrow witch thing? 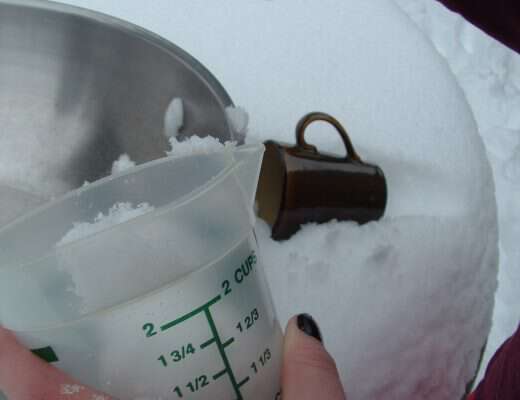