We Three Kings Of Orient Are is one of the most popular Christmas Carols. Just think of all the Christmas plays which use the song to show the presence of the Three Wise Men sharing their gifts with the Messiah.

The song is based on the book of Matthew. Even though most of us have that vision of 3 wise men bringing gifts from afar, the Bible doesn’t actually say there was 3 wise men. The Bible does describe 3 gifts given, and that is why most stories and songs infer that there were 3 wise men as well.

John Henry Hopkins Jr. was an ordained priest of the Episcopal Church. Hopkins preferred writing to preaching and worked for a New York newspaper as a writer and as a scribe for a church journal.

In 1857 while trying to decide what Epiphany gifts to buy for his nieces and nephews, Hopkins decided to write them a song. He chose the wise men as the subject for his gift of song. As Hopkins wrote the song he tried to imagine what those wise men must have felt as they searched for the Christ Child.

After giving the song to his nieces and nephews, Hopkins published the song in his own song book, Carols, Hymns, and Songs. During the next century when churches began to add Christmas songs to their hymnals the song was among the first carols chosen-ensuring We Three Kings Of Orient Are would become one of the most popular Christmas songs of all time.

Today I’d like to share a video of them performing the song. The video doesn’t have all the instruments that the cd track does. My favorite way to hear Pap and Paul do the song-is the produced track from the cd. But there is something really special about the simplicity of them doing the song with only Paul’s accompaniment on the 12 string guitar.

While I was researching the history of the song, I kept coming across the tidbit that Hopkins was crazy about children-even though he never had any of his own. Many scholars claimed it was Hopkins’s child like love for the Christmas season which inspired him to write the song. I think Hopkins would be pleased as punch that each Christmas children dressed in bathrobes with towels tied around their heads pretend to search for the Christ child to the sound of his song.

Pap and Paul’s Songs of Christmas cd is packed with some of the best Christmas music I have ever heard, including the song What Child Is This?. You can go here-Pap and Paul’s Music to purchase a cd directly from me. Or you can jump over to my Etsy Shop and buy one here.

We are very grateful and humbled by all the folks who have purchased Pap and Paul’s Songs of Christmas cds-THANK YOU!

This post was originally published here on the Blind Pig in December of 2013. 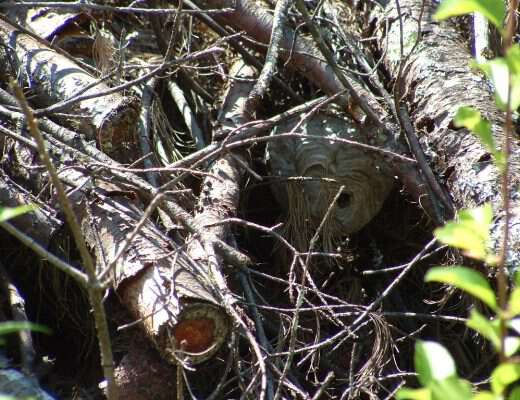 Appalachia Through My Eyes – Bee Nests 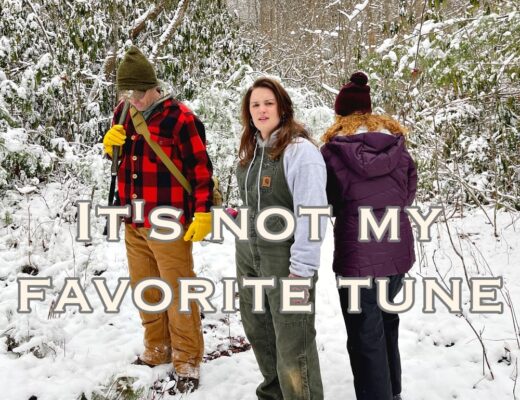 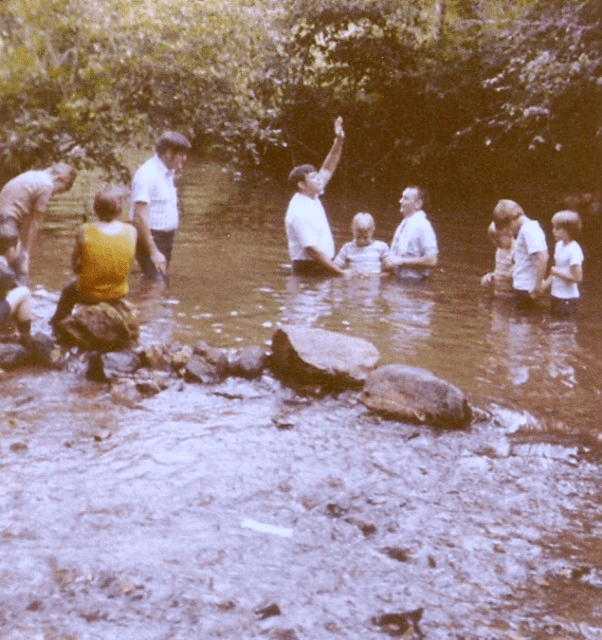 I Am Bound For The Promised Land