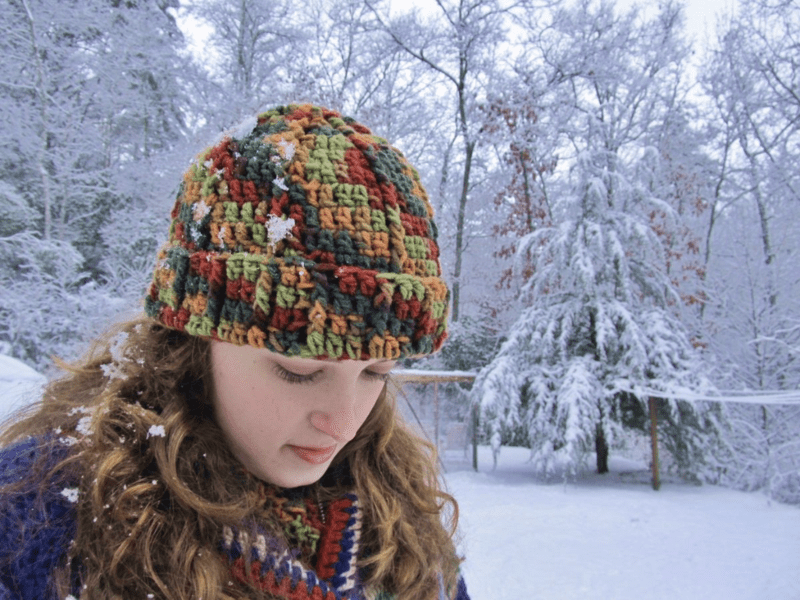 If you’ve been reading the Blind Pig for a while you know I LOVE SNOW! Last fall when I saw the inside of the Persimmon seed was showing a spoon/shovel shape and we had snow on Halloween-I just knew I was in for a winter of snow. But that hasn’t happened.

Actually the snow we got on Halloween and the snow that fell a few days ago are the only occurrences of the white stuff we’ve had-with neither being enough to cover the ground. I’m sure the folks suffering from the storms up north wish they could say that.

I’m beginning to think the persimmon seed lied! But that doesn’t mean I discount all weather folklore nor that I no longer enjoy reading the old sayings. Today I’m going to share some Weather Wisdom by way of Jim Casada.

If you dig deep enough you’ll find all sorts of printed material about weather lore, and at least some of it focuses squarely on our part of the world. A quarter of a century ago a fellow from over Hendersonville way, Kermit Edney, wrote a whole book, “The Kermit Edney Weather Book.” It’s chock full of traditional mountain thoughts, sayings, and doings related to weather. Likewise, in the original Foxfire book, along with several of the numbered volumes, you’ll find considerable material on weather.

Here are some winter tidbits:

No doubt because remembering the information was made easier by rhyme, a great many of the old “sayings” are rhythmic couplets. Here’s a fairly extensive sampling from things I’ve heard or read over the years.

Or another rhyming weather proverb with a similar message:

This may need a bit of explaining, since in today’s world Candlemas is seldom mentioned. It is the day more commonly known as Groundhog Day. In other words, this weather proverb is faithful to the idea that if the groundhog sees his shadow there are six more weeks of winter weather yet to come.

Many locals who are attuned to enduring folk wisdom will recognize that this little couplet carries in it the concept of snow as “poor man’s fertilizer.” There’s considerable truth in that statement, for snow soaks gradually into the ground in sharp contrast to the runoff from heavy rain. Moreover, snow picks up elements in the air (Al Gore’s supposedly smother carbon particles and the like) and deposits them on earth to nourish the soil. Another old saying along similar lines is that “April snow is as good as cow manure.”

In closing, given my life-long love for fishing and the undeniable fact that fish activity is affected by the weather, maybe that’s a suitable way to close. Both Grandpa Joe and Daddy always asserted that weather dramatically affected fishing, and the latter swore by the Solunar Tables prepared by John Alden Knight. Deep down I have to agree, but I’ve always held the optimistic view that anytime you can go fishing is a good time. Take whatever perspective you wish, but Izaak Walton, the author and naturalist who wrote the enduring classic, “The Compleat Angler,” summed it up quite nicely.

If the wind’s in the north, The skillful fisherman goes not forth;

If the wind’s in the east; It’s good for neither man nor beast;

If the wind’s in the south; It blows the fly in the fish’s mouth;

When the wind is in the west; Then fishing’s the very best.

I hope you enjoyed Jim’s weather wisdom as much as I did-now if I could only get some snow! 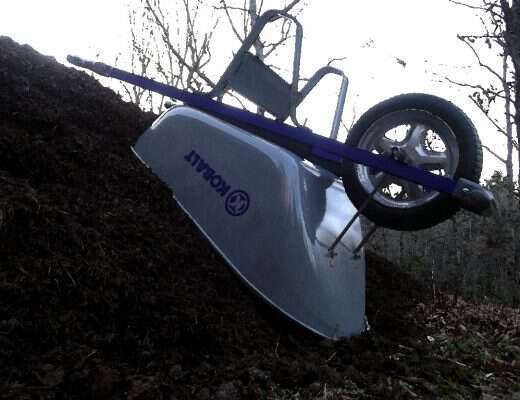 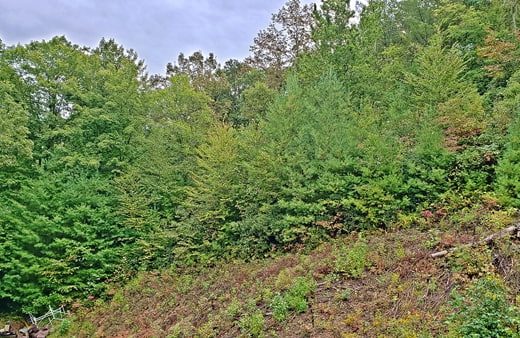 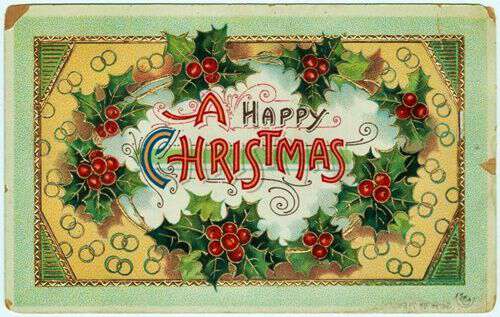