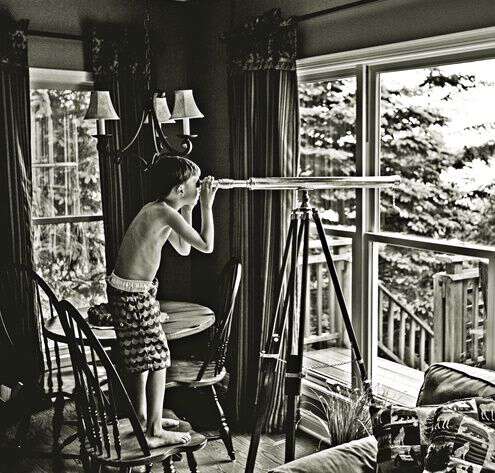 Hello Tipper, I’m Susie way over here in Kentucky. In response to your post to share with ya any games, songs, or folklore from our being a kid days, I needed to ponder over it awhile, as that was within 66 years ago today. Over the years there were many  different games, or songs according to our age at the time, and like many others have listed. I was a puddle wading, tree climbing, tadpole and crawdad catching, rock collecting (especially fossils) kinda girl, so I  was barefoot and outside most summers long, and winter there was snow. There were outside and inside games through our years, like playing jacks, kick the can, monopoly, and card playing (slap-jack, rummy, and battle). One favorite go to game we often played, especially when we were riding in the back seat of our car on a long trip was called,”Riddle ma riddle ma re, I see something that you don’t see’’..   and it’s red or blue or otherwise color. Then the other would have to guess the thing you picked to have a turn.

I love the beginning of Susie’s game: Riddle-Ma-Riddle-Ma-Re. We played I Spy a lot, but I wish we’d known the cool intro to say before we started a game. I’m not sure if the girls have ever played the game, I need to ask them.

Don Casada had this to share about I Spy:

“There’s a variant of this game which we played – “I spy”. The object had to be in the room and in plain sight. Someone would select an item, and give a clue, such as “I spy something blue”
The goal of the selector was to select something which was both obvious and yet obscure. The goal of those doing the spying was to hone in without additional hints other than “warmer” or “colder.” The longer it took – and the more obvious the answer was once it was known, the greater the satisfaction of the person doing the selecting. In the example of “I spy something blue” – it could be the color of someone’s eyes, a bruised shin, or the ink from a blue pen. Color wasn’t the only choice of a clue, but probably the most common.” 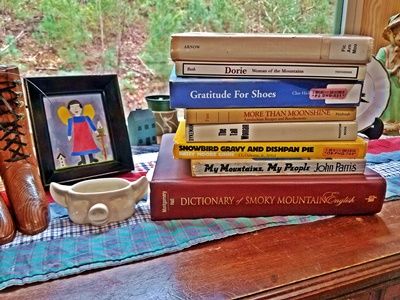