I recently told the story of roping the Billy goat. During that narrative, I alluded to another incident with “Ole Billy.” Some people have expressed interest in hearing the story. So here it is.

It was during the summer break from school. One of those days when I wasn’t working on one farm or another. I know it was a Monday. Mama was washing clothes. She was hanging the clothes on the line when “Ole Billy” stared bellowing and baaing. She looked down the hill toward the barn, thinking that maybe a bobcat was going after one of the newly born kids. But, Billy had gotten his head caught between a fencepost and the gate post. He was putting up quite a racket.

I was on the back porch in the shade reading a Science Fiction story. (I know because it was all I read in those days.) Mama yelled at me to go set “Ole Billy“ free. I hurried down to the barn. Now, I had often thought about cutting Billy’s beard off, just to see how he would take it. An impossible task. Billy was prone to take offense at the slightest provocation and would butt in the flicker of an eyelash.

Here was Billy with his head caught. The perfect opportunity!  Instead of opening the gate, I went to the tack room for a pair of scissors. When I approached him with the scissors in my hand Billy doubled the volume of his complaining. I think he realized that something not good was about to happen to him. I grabbed his whiskers in one hand and applied the scissors. One snip and Billy was beardless. I didn’t think he could get any louder, but he turned up the volume.

I put the scissors down and unlatched the gate to set him loose. Billy was in full Butt mode. He immediately made for me. I dodged and closed the gate. He was on one side and me the other. I was safe from his wrath. The only problem was that I was in the goat lot and Billy was outside. He took a couple of whacks at the barn door and a pair of fence posts. Then he spied Mama’s laundry. He was off. He was butting at the clothes and knocked Mama’s clothesline pole down. The weight of the clothes drooped the line until some of the washing was in the dirt.

Mama saw this from the back porch, grabbed a Bakker stick and went to chastise “Ole Billy.” I took the opportunity while he was distracted to run for the house. I went through the back door right in front of Mama who was two steps ahead of Billy. He stormed around the porch leaving a profusion of pellets otherwise known as goat pills. He finally went back and attacked the clothesline again. Finally tiring of his fun and probably famished from all the activity, he wandered down to the edge of the woods and began to consume a bush.

Now Mama didn’t hold with cussing and was known to stuff a cake (Mama always said cake instead of bar) of Ivory soap into a boy’s mouth and make him hold it there for fifteen minutes while standing on the back porch staring at the wall. I tried to avoid this punishment. I would rather opt for Daddy’s belt than stand there for fifteen minutes wondering who the last person was to wash their butt with this soap. Mama denied it, but I heard her say a few choice words regarding Billy’s parentage that morning.

“Ole Billy finally wandered back to the barn and I went and opened the gate and he went in to oversee happenings among his herd. I avoided any future confrontations with Billy after that incident.

For a long time afterward, I was worried someone would say, “What happened to Billy’s beard?” I knew the finger would point to me.

I hope you enjoyed Garland’s story as much as I did! 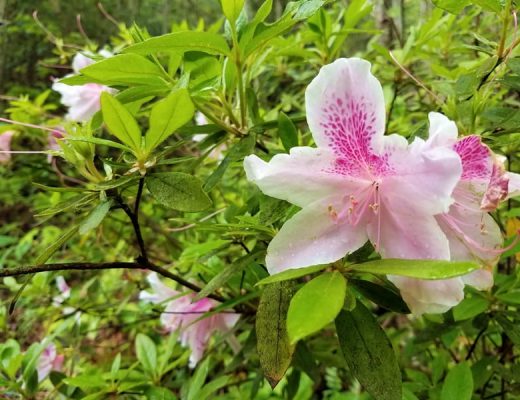 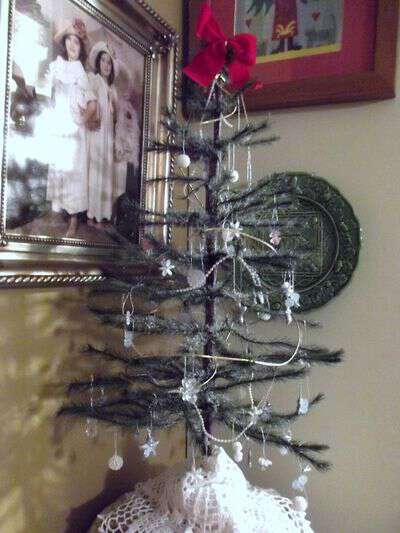