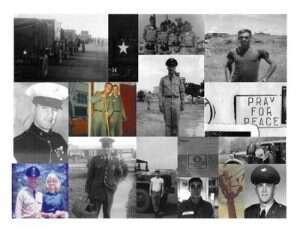 As time-and wars-went by-people began honoring all fallen soldiers on the day-no matter when or how they had served their country. In 1971 Congress officially declared Memorial Day to be an official holiday occurring on the last Monday in May-to honor all those who have given the ultimate sacrifice serving in the Armed Forces of The United States of America.

This week’s Pickin’ & Grinnin’ In The Kitchen Spot is dedicated to all fallen soldiers.

Hope you enjoyed the song-hope you enjoy this Memorial Day Weekend-and I hope you give thought to those who’ve fought and died for our freedom. 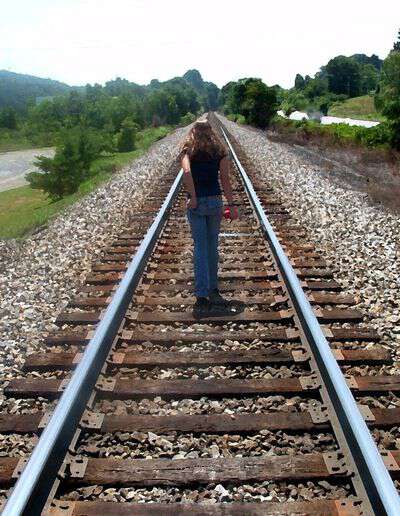 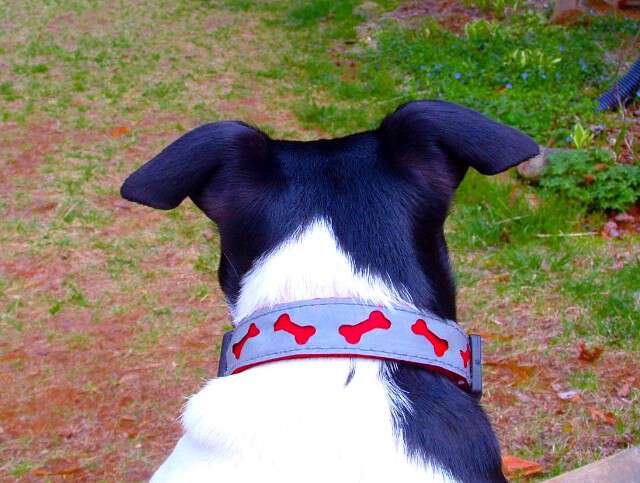 The Way Of Pickin & Grinnin In The Kitchen 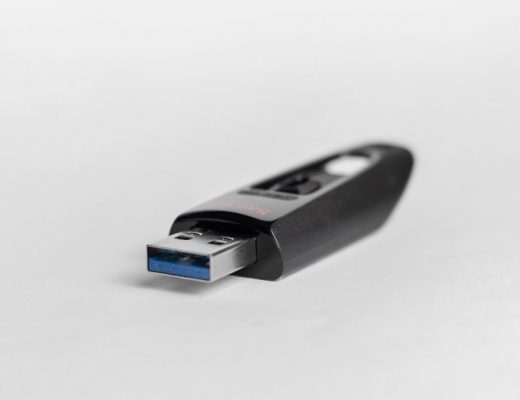