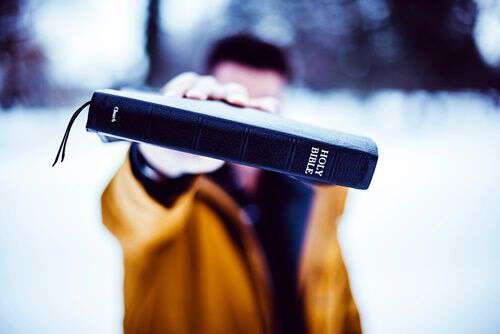 “The Gospel According to John” is a song we learned from our friends, the Marksmen Quartet. We never did really get a take that we liked well enough, but I found the video below after Pap passed away and decided to upload it anyway. Pap’s voice breaks on him a couple of times, but the harmony is good overall, and normally, he had no problem reaching the tenor on the highest notes. We love the story the song tells. The speaker or narrator doubts not only his fellow man but also the power of the Word of God and is happily proven wrong on both counts.

That’s the Gospel according to John

I hope you enjoyed the video and I hope each of you have a great Sunday! 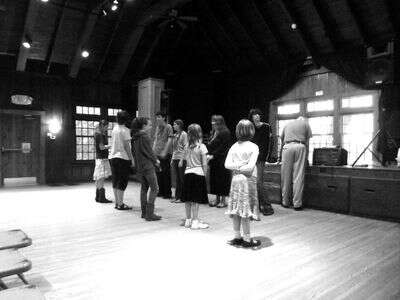 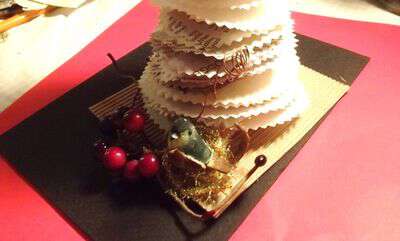 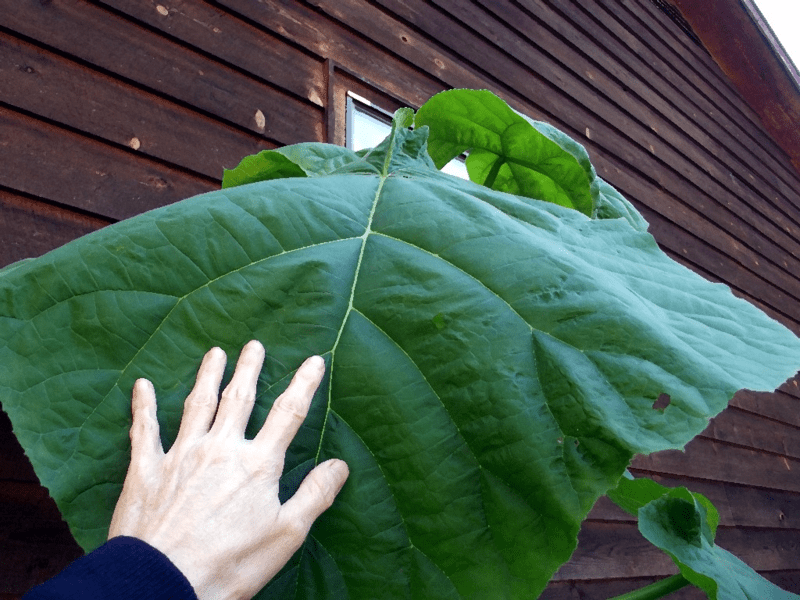