This entry for Blind Pig & The Acorn’s Spooky October comes from David Templeton.

When Kasie and I were first married, we lived in a house that was built on land long owned by the Fish family of Lawrence County.  The deeds and abstracts, and local lore, led us back over two centuries of the Fish family.  Their graveyards were very close to our house, one in back, just up on a hillside a few yards from our back door; the other graveyard was across the road.  Elizabeth Fish, daughter of the first land grant owner, was buried across the road and her mother and her daddy were buried up the hill.  These graves go back into the late 1700s and early 1800s.

Elizabeth, as a young girl and fair maiden, loved to sing and it is said that she could be heard a way down into the valley below, singing haunting love songs that would hopefully be heard by Willie, a boy who lived across the valley; a boy for whom her love went unrequited.

Elizabeth also loved her horse and loved to ride about the hillsides singing her love songs.
One summer evening at dusk Elizabeth was out riding and singing and she saw the boy coming through the fields toward her, as if coming to court her.  Excitedly, Elizabeth spurred her horse to carry her to meet the boy.  Riding under the spreading limbs of a great oak tree, Elizabeth was dashed from her saddle by a low hanging limb and her neck and back were broken in the fall from the horse.

She died there, never making it to the boy whom she believed had come to love her.
Now, lo these centuries later, legend says that she can be seen in the mist that is often seen there at dusk; there in the low place where the great tree once stood.

When the land was broken up and sold as smaller parcels, we bought the land on which the tree had stood and built a house there.  We knew the old ghost stories about Elizabeth and it added a certain romance to our place.  Our mischievous daughter, older of two, would kid and scare her little sister with yarns about Elizabeth’s ghost.  We all made up so many stories about Elizabeth that she became a part of our lore and accepted as real.

There was one thing that we didn’t talk about though, didn’t tell one another until years later, after the kids had grown up and left home and after we had moved away: We had all heard singing; faint, very, very faint and woeful singing.  We had all heard it and never spoke of it.  We had heard it about the house, inside, and out along the hillside where the oak tree had stood, and about the roadside across from where the graveyard lay, and mostly we had all heard Elizabeth singing when we saw the mist.  Each of us said later that we had looked about for the source of the sounds and never seemed to come close.
But, we were embarrassed to say we heard her because we had all made such fun of the tales and the tingling and the teasing of each other about Elizabeth and knew we would not be taken seriously.

We are no longer there.

Now Elizabeth can sing without derision, as we are long since gone.  And we hope she has since found her Willie, come across the field to love her. And when we gather at Thanksgiving, we often talk about Elizabeth as if we had known her.  We each believe we have.

Kinda neat-my first 2 submissions for Spooky October had a musical facet to them. I enjoyed Elizabeth’s Song-and I hope you did too. 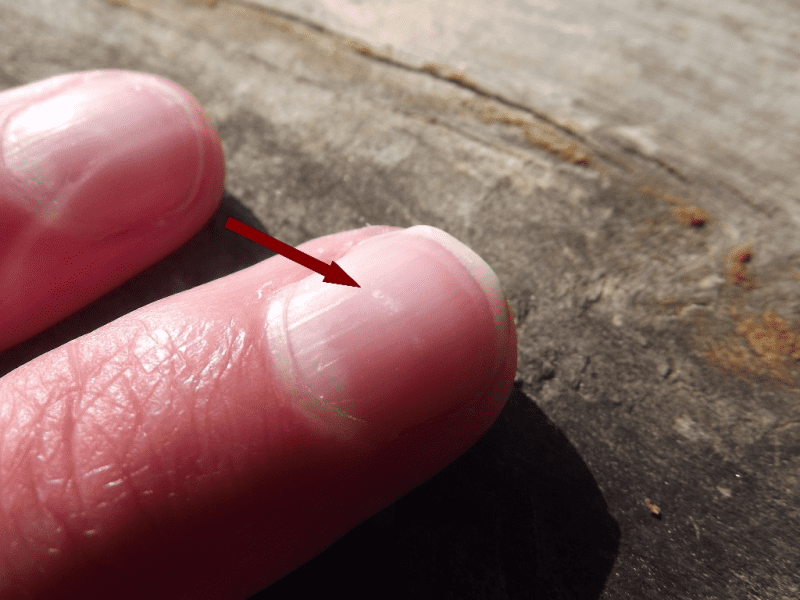 Appalachia Through My Eyes – White Spots 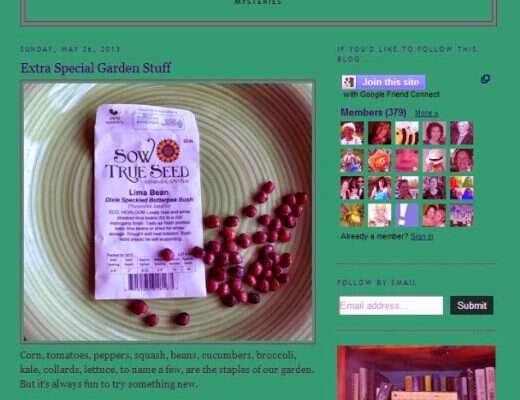