It seems only yesterday I was telling you about the goals I had planned for the Blind Pig & the Acorn during the new year of 2017 and now that entire year is gone and behind us.

I’ve been studying on the things I’d like to accomplish during the year of 2018, but before I tell you about them I’m going to re-share what I wanted to accomplish in 2017 and let you know how I did.

I hope each of you will continue to visit me here on the Blind Pig and The Acorn during this new year of 2018. 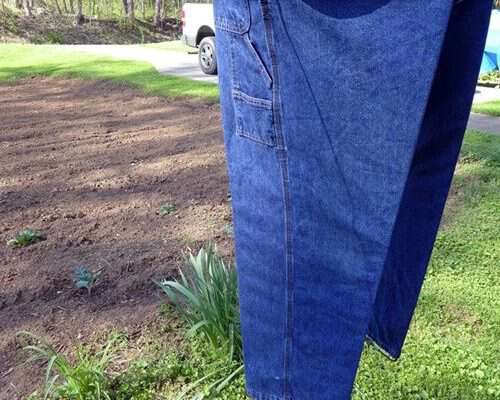 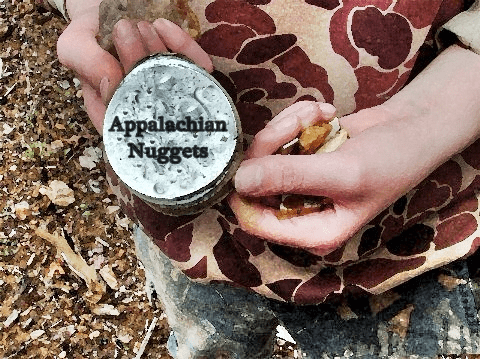 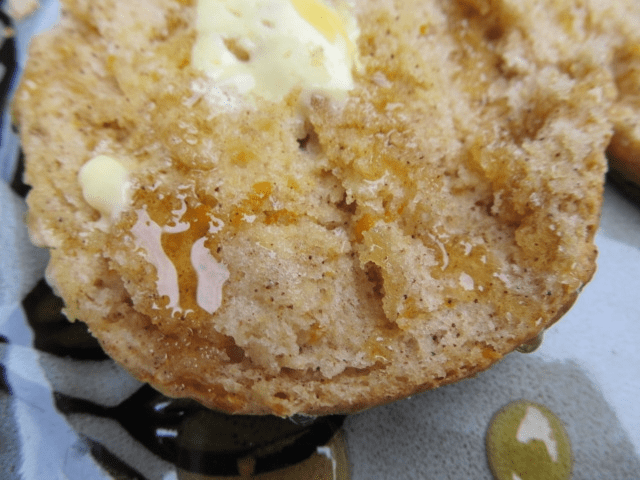