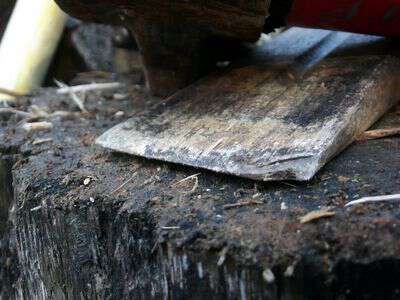 The Deer Hunter and I only have to worry about wood for our heat. When Pap was a boy, wood was needed for heat in addition to every time you cooked, washed clothes, took a bath, and the list goes on.

I’m sure you’ve heard the old joke-in fact Kenneth left a comment about it a few days ago-where a man says he thought his name was Git Wood until he was nearly grown.

Pap said when he was a boy some folks planned ahead and cut wood for the future with it ricked up in cords around their house and barns. When they needed wood it was already cut and stacked ready to be used. Other folks, like Pap’s family, got their wood from day to day. They had a wood pile near by, but someone had to go out and split what was needed for the day and carry it in the house or at least onto the porch. 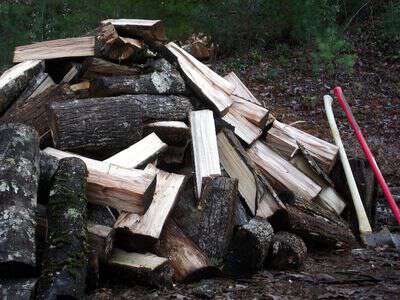 There were still native Chestnut trees when Pap was a boy-not living ones-but skeletons of Chestnut trees that were killed by the blight. Pap said wood from them would burn even if it was wet with no kindling to get it started. Women especially liked chestnut wood because it was so easy to start a fire with it. Back in those days, Pap said, every once in a while he’d come up on a big dead Chestnut back in the mountains. He said he always thought they looked like white ghosts shining through the woods.

What wood did you or do you like to burn?

I decided to share this old post about Pap with you today, because the last week has been pretty tough on Pap. He wasn’t feel too spry to begin with then a case of bronchitis really put him under the weather.

Pap spent last night in the VA Hospital at Oteen. Sometime today they’ll do a heart catheterization to see if there’s a new blockage. If you’re a praying person we’d really appreciate it if you said a quick one for Pap and the docs/nurses at the VA. 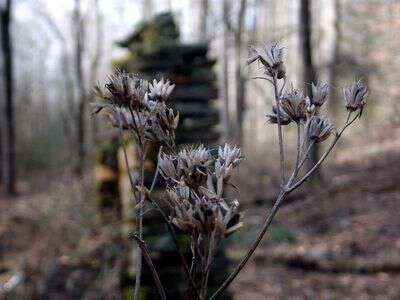 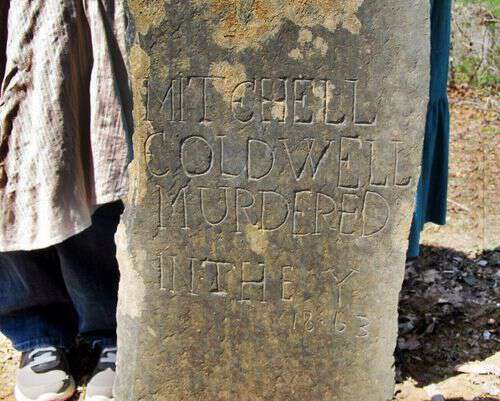 Taking a Trip to Civil War Days in Cataloochee NC 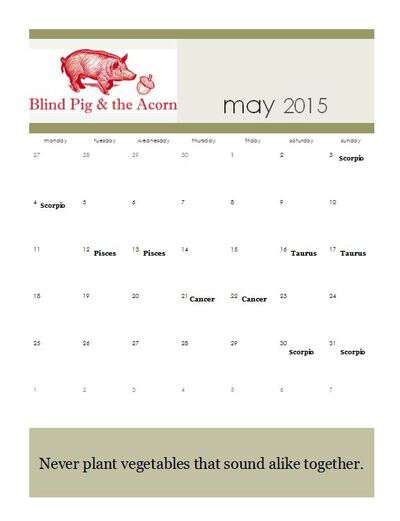 Planting By The Signs For May 2015