Appalachia Through My Eyes – The Theatre 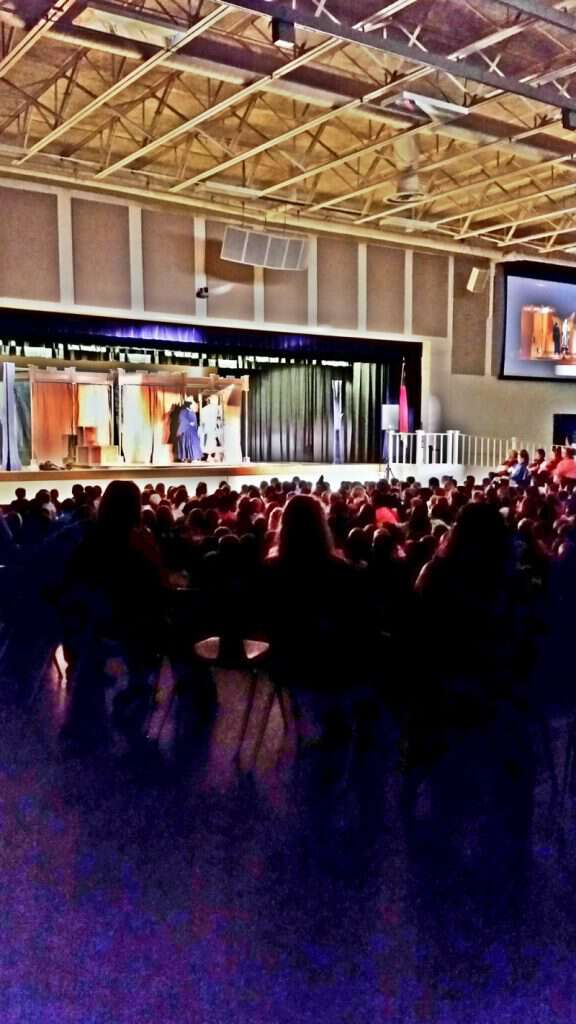 Over 1200 elementary students recently watched a professional theatre show at a college in Appalachia. 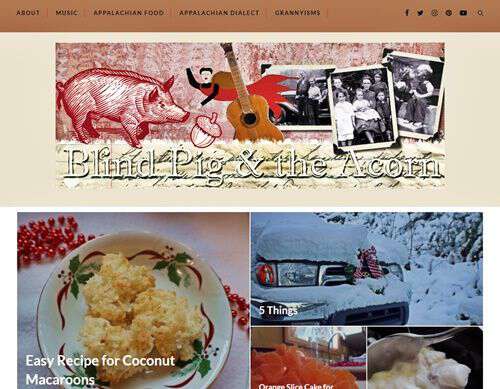 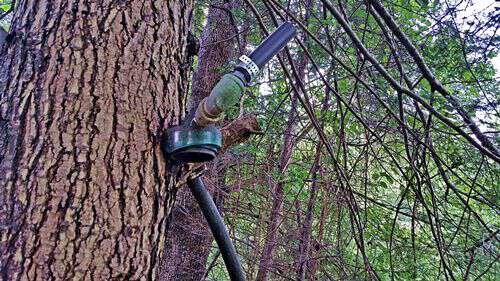