About a mile below the swinging bridge at Needmore, near the mouth of DeHart Creek, there is a sharp bend in the Little Tennessee. Downstream of this bend a set of shoals arises that dams up the river and creates a pool of deep, slow-moving water. We called it the Deep Hole. The Deep Hole was said to be bottomless and inhabited by catfish as big as a man.

During the summers Beanie’s father Luther kept a trotline just upstream of these shoals. A trotline is a line that spans the river. Fishhooks on shorter lines were spaced along it. The trotline is weighted so that it will sink to the bottom and allow the baited hooks to float downstream. Luther used a boat he had built at home to tend the trotline. The boat was flat bottomed, heavy and meant for shallow water. It had no motor, oars or paddles. It was propelled by a long pole that was meant to push against the bottom of the river. However, if the current was slow enough you could use your pole as a paddle like kayakers do. But the pole was long and heavy, and any progress upstream was very slow. Normally you would let the current carry you downstream.

Luther would pull the boat, using the line, hand over hand, across the river in one direction to check the hooks for fish and then bait them coming back in the other. When the trotline was baited, it needed to be tended often. When hooked, catfish often will roll over and over in one direction until they twist themselves off the hook or break the line. If this happens you might have to untwist or replace the line and/or hook while at the same time holding the boat against the moving current. It is no easy task.

Me and Beanie decided that was entirely too much work. We had heard about dynamite being used as bait and we had access to plenty of it. Having never seen it used, we would be forced to learn on our own. We knew that the dynamite itself, unless it was sweating, was relatively safe if kept away from the detonator, but we didn’t know how much we needed. We decided to start out small.

Dynamite is relatively soft with a consistency of Play-Doh. It is rolled in paper or cardboard to create the familiar “stick”. If you need less than a stick, you can cut it easily with a knife. Often half or quarter stick is enough for legitimate tasks. We decided we would start with a quarter stick and if necessary, work our way up. So, we load up the boat with everything we need. Dynamite, detonation caps, wire and a battery. By now we had worked our way up from the clunky old Jeep battery to a new 9-volt lantern battery. You know, the kind with the springs on top.

Off we go! Beanie’s in the bow with all the supplies and I’m at the stern with that long heavy pole trying my best to maneuver that lumbering river yacht upstream to the deepest place I could find. Finally, we reached a place where I could barely touch bottom and have enough of the pole above the surface to still hold the boat in place. That is where we were going to fish!

Beanie pushed the cap into the little piece of dynamite. He made several loops of the wire around the piece so that the current wouldn’t pull the cap out of the dynamite. We were ready to fish now! Beanie lowered the “bait” over the side and let out the wire as far as it would go. Now we are treading in unknown territory. We were in a boat floating almost directly above a quarter stick of dynamite primed and ready to explode. Will it provide us plenty of fish for the freezer and the table or will the rescue squad spend the night searching for our remains? We are about to find out!

Beanie sticks one lead to the battery and then the other. There is a dull thud and a slight vibration in the boat. Had the dynamite fallen off or what that all the energy it had? We look all around for fish floating to the surface. Nothing! We wait. A few bubbles float up. They smell like dynamite. Still nothing! Beanie pulls what was left of the wire back in. It’s time for bigger bait. A half-stick!

Beanie arms the dynamite with a longer lead while I, using the pole like a paddle, maneuver the boat to an even deeper location. We are going for the big fish. Over the side goes the dynamite and down to the bottom. Beanie touches the wires to the battery.

The boat shutters and the water trembles while beads dance across its surface. Its over! The boat is intact and so are we. But do we have fish. We look around and fish begin floating to the surface. The surface is dotted with fish. Good fish! Fish all around but none near enough to reach. They are floating belly up. We have done it! But we can’t count them if they are not in the boat. They are drifting slowly downstream toward the shoals and so are we. I struggle to get close enough to grab them, but as we approach, they turn back over and swim away. We decide to ground the boat on the shoals, get out and grab them as they float by. Again, I struggle to get the boat to the shoals before the fish. None made it to the shoals. They were only stunned. They all turned back over and went back to doing whatever it is fish do. The only fish that hung up on the shoals were a few red horses. Red horses are good to eat but only if you like bones.

Had we failed? No! A fisherman never fails unless he can’t find someone or something else to blame it on. We were just using the wrong bait! At least the wrong bait for that stream!

Let me know if you want to know what happened with the rest of that stick of dynamite.

I hope you enjoyed Ed’s second dynamite story as much as I did. If you missed the first one go here. I sure hope Ed tells us what happened with the rest of that stick 🙂

Last night’s video: How to Say its Cold in Appalachia. 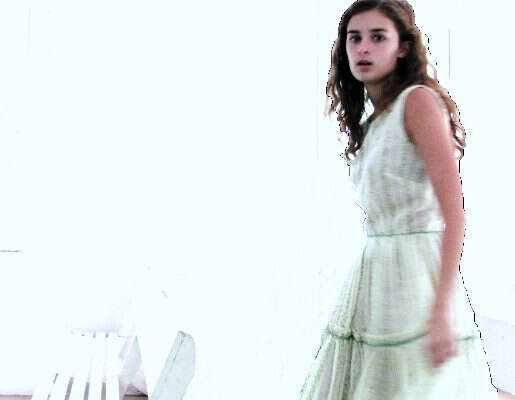 My Name Is Cora Lee Mease 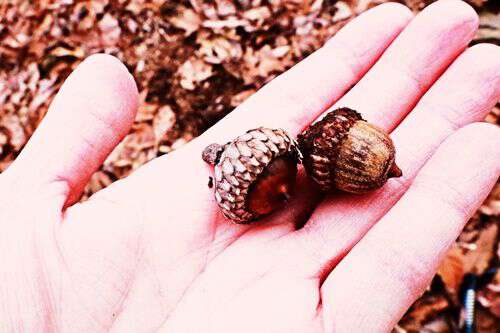 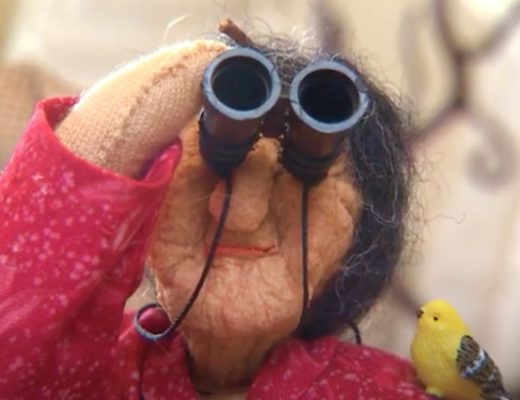