William M. Golden was born in Webster County, Mississippi. Golden wrote many Gospel songs-a complete list can be seen here on the hymntime.com website. Cyberhymnal.com says Golden wrote most of his songs while serving time in prison.

A few weeks ago the Blind Pig Gang had a request to post a video of Where the Soul of Man Never Dies. It’s one of those songs I can’t remember not knowing.

Wayne Erbsen tells about The Blue Sky Boys recording Where the Soul Never Dies when they were teenagers in his book Rural Roots of Bluegrass. Erbsen shares a quote from Bill Bolick, one of the Blue Sky Boys. In the quote Bill tells that the song was an early hit for him and his brother and that he was surprised no other performers sung the song until their recording was released. Bill also said they learned the song from their father who was a fan of William M. Golden. 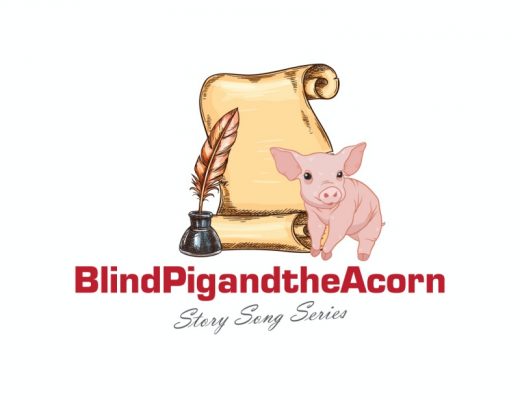 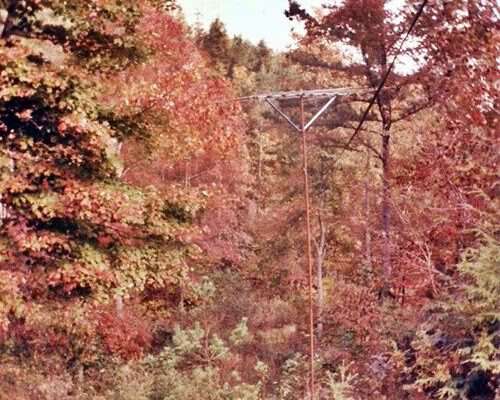