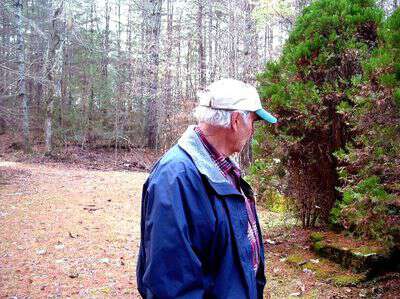 Pap was born in 1937. He spent the first years of his life on the Harshaw Farm. Pap’s father, Wade, and his grandfather, Benjamin, were sharecroppers for the large plantation.

The Harshaw Farm was established in the 1800’s and has the undesirable moniker of being the largest Slave plantation in the area. According to the Cherokee County Historical Museum’s book: A Pictorial History of Cherokee County in the year 1860 Abram Harshaw was the largest slave owner in Cherokee County. He had 43 slaves. 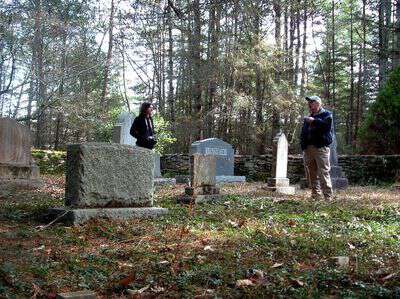 A while back, me, Pap, and my friend Anna spent some time at the old Harshaw Farm. We poked around the woods, met the present owners of the farm,but mostly we listened to Pap remember what the farm was like when he was a boy.

Pap told us about a big snow, how his Mother caught fish from the river and took them to the big house to trade for things she needed, he remembered a big long row of outhouses (so the workers didn’t have to wait in line), he told us humorous stories about the escapades he and his Uncle Wayne got into. Along the way I’ll tell you some of Pap’s stories, but today I want to show you the Harshaw Family Cemetery. Its maintained by the present owner of the farm even though he is no relation to the folks who rest under the trees nor does he have any obligation to keep it up. 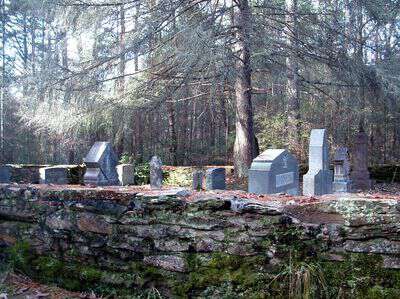 The family plot is above the farmland as most mountain cemeteries are. It is totally enclosed by a rock wall. 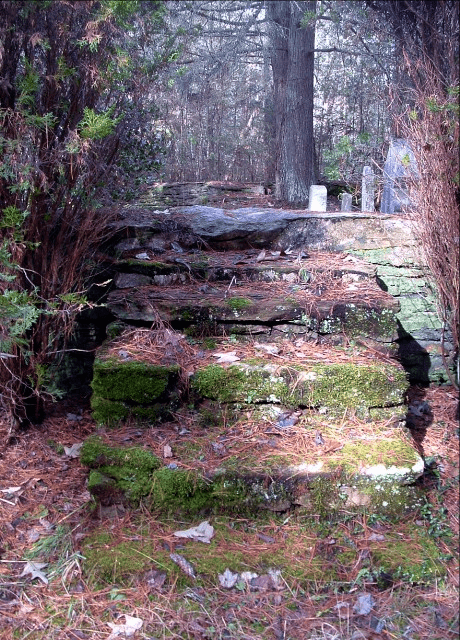 On each side there are steps that lead up and over the wall. 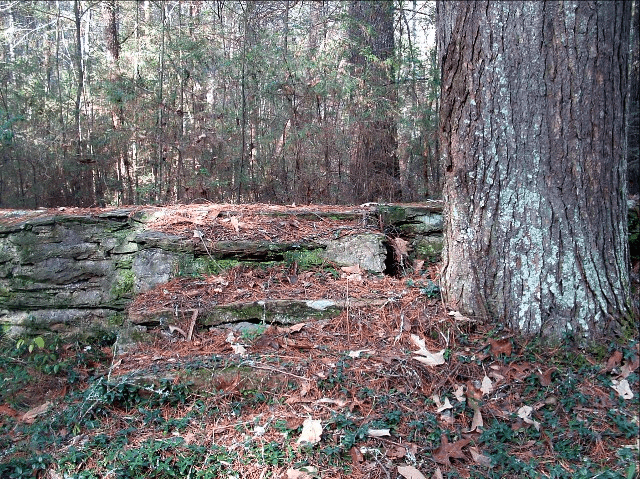 One set of steps up one set down into the enclosed graveyard. The steps on the far side have almost been covered completely by moss and leaves. The huge tree and it’s roots have caused the steps to deteriorate over the years. 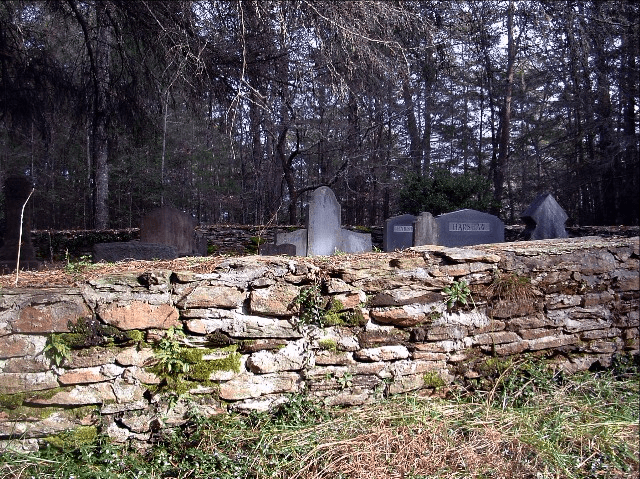 The graves inside the wall cover a large portion of time, well over a hundred years. Some are just rocks while there is one as recent as the 1980s. 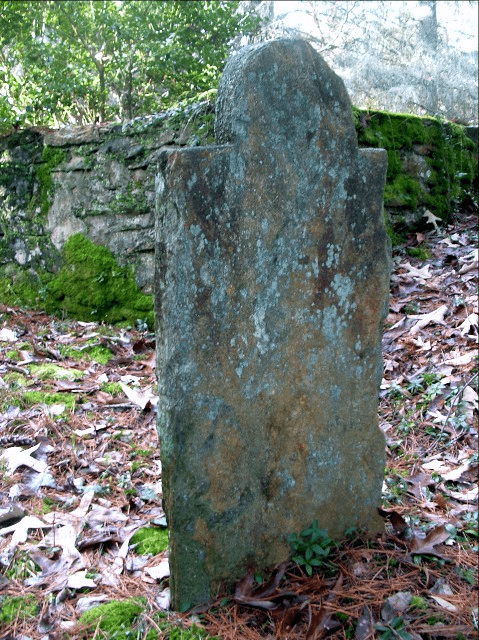 Especially interesting are the few graves that lie outside the enclosed wall. There was this one, nothing legible left to read if there ever was anything. 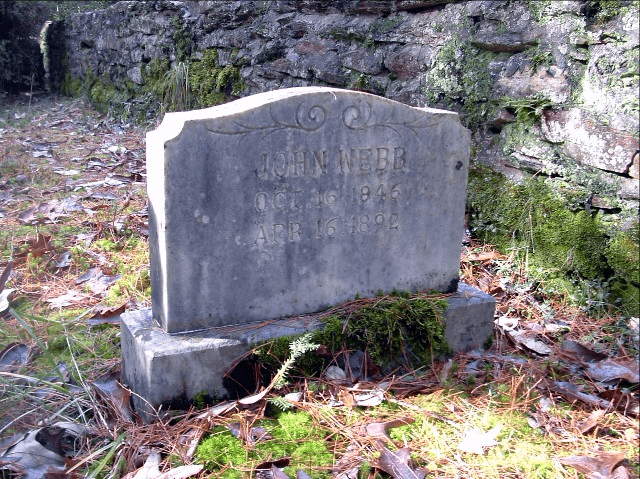 There was this newer stone set to represent 3 members of the same family: Absalom, Phillip, and Mary Lou Johnson. 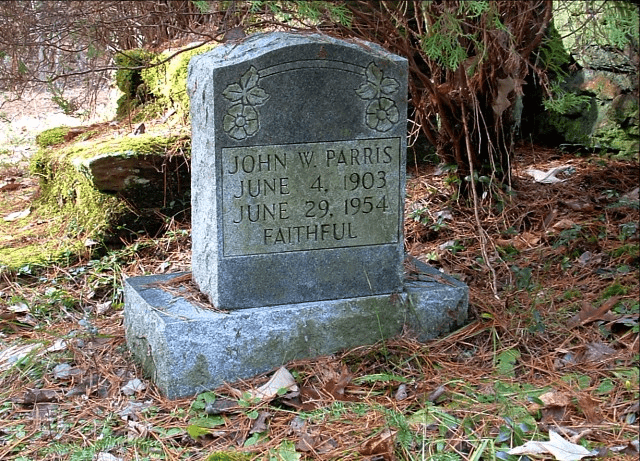 Lastly, there was a man Pap remembered from his time spent at the farm: John W. Parris.

Pap told us he remembered attending a funeral at the cemetery with his Mother, but can’t remember who it was for. None of the stones we read fit into the time line of when Pap lived on the farm. Makes me wonder if there were more stones outside of the wall that have been lost through the passage of time. 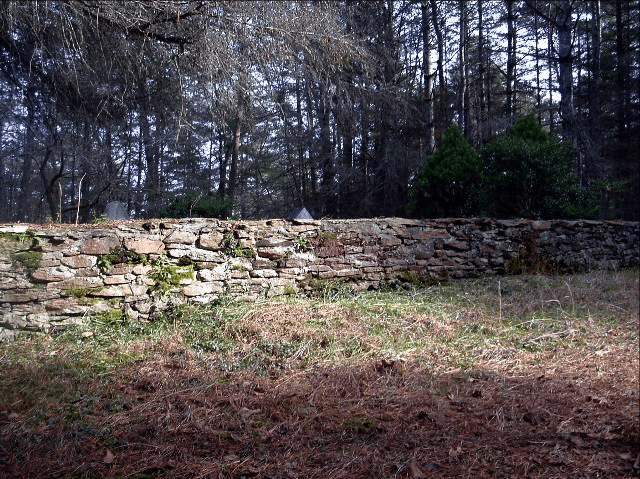 Pap was pleased to see an effort was being made to keep up the old cemetery. Over the years the farm has changed hands several times-and the owners weren’t always interested in keeping up somebody else’s family plot. In the late 60’s-early 70’s Pap said the cemetery became a hang out, a place for folks to party at. It was secluded and out of the way the perfect place to raise cain.

One night the party goers got out of hand. A gentleman who was running the farm took a rifle and went up to the cemetery to run the gang out. No one knows what happened for sure, but the farm representative ended up dead beaten to death with his own gun. Pap said they had investigations and even a trial, but no one was ever convicted. None of the living ever fessed up to what actually took place and of course none of the dead did either. 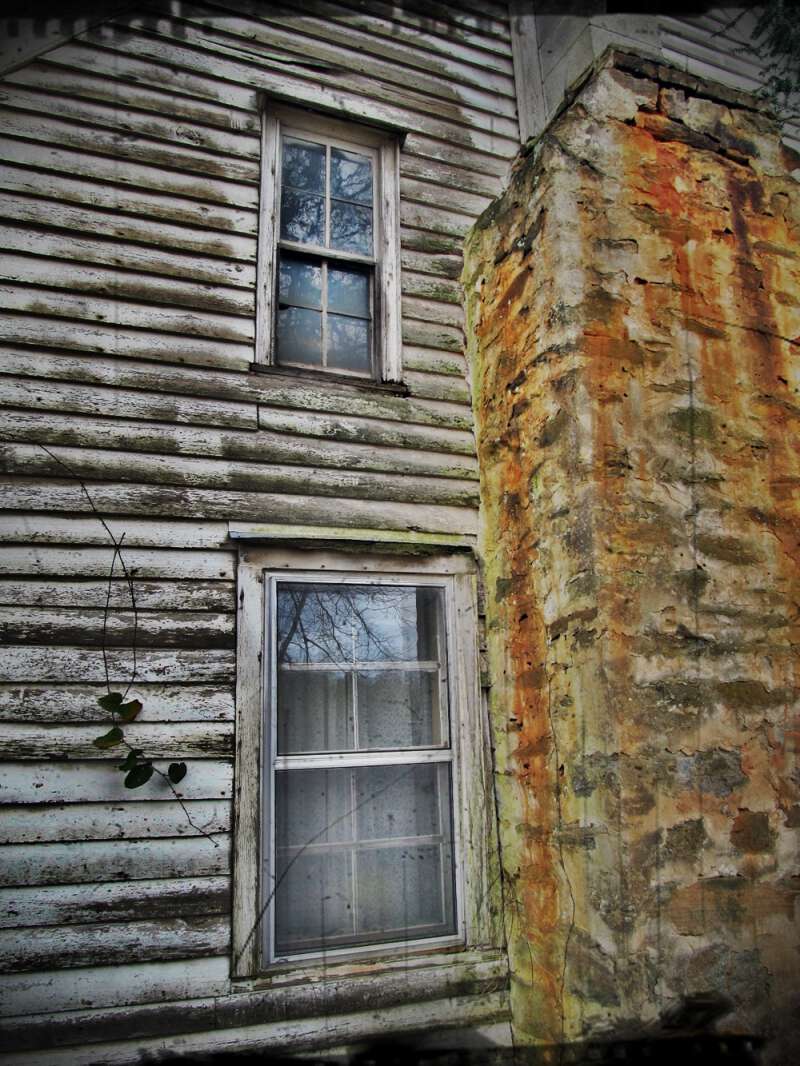 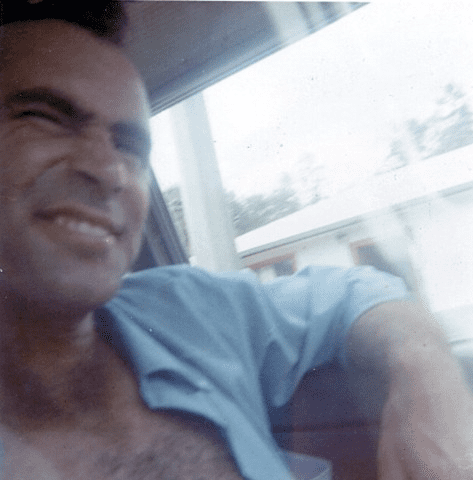 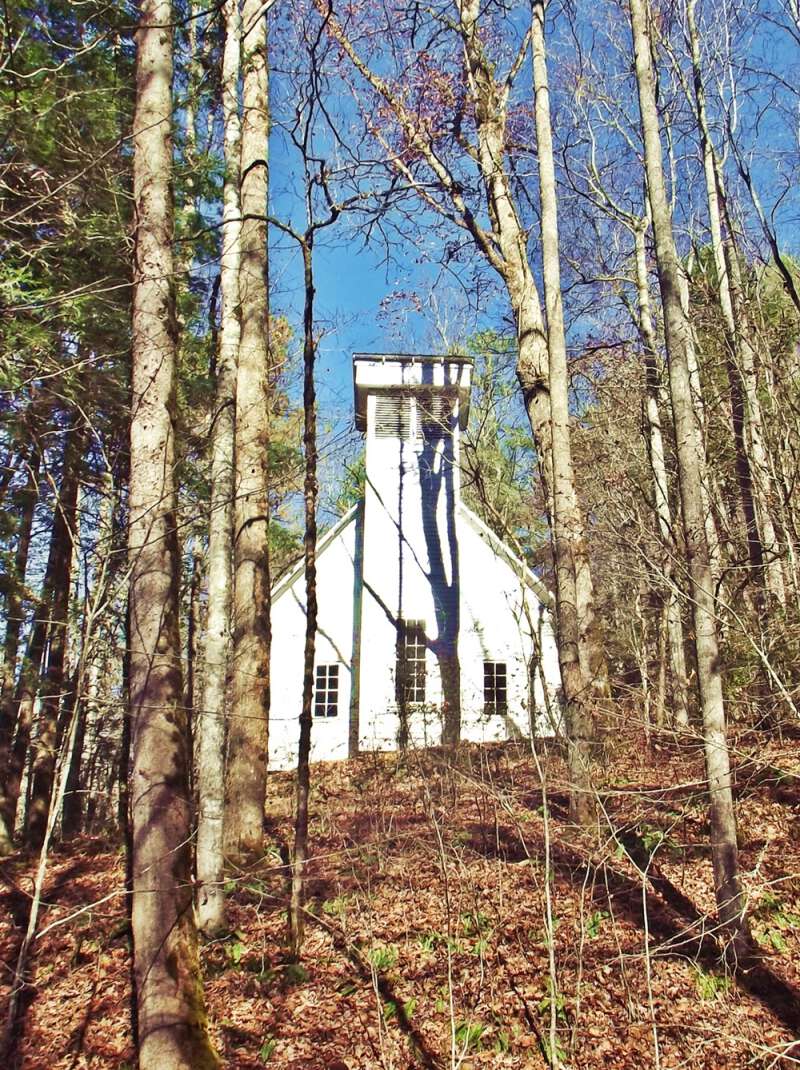 Crying Holy Unto the Lord