Earlier in the week I told you about a new song Paul had written. Today I’m going to let you hear the song, and let Paul tell you the story of how he wrote it. The video is quite long, right at 30 minutes. The song plays in the first portion and then Paul talks about the song. After you watch the video, Paul has some additional information to share with you below it.

Caracas, Venezuela; Beirut… Times when the Cold War got hot…
I think about Malaria and Jungle Rot.
We had to leave our brothers behind and come home across the sea.
When I think about all the countries, it’s a wonder I lived past 19.

The Lord of Love was with me through all I said and did do.
Friend, let me ask, is He with you?
Never blame God for the wrong we all do nor the trouble it brings.
Don’t blame him for the fool nor the feeble song he sings.

If God isn’t real when you close your eyes, you have nothing to win,
But if He’s real, your eyes will open again. Again!
Look to Creation. Study His word, and the Truth you will see.
What a wonder! I’ll live eternally. The greatest wonder: I’ll live eternally!

With the anniversary of Pap’s passing happening, I thought I would go ahead and post a rough mix of this song on YouTube. After the song plays on the video, I detail the meaning behind most of the verses, but of course, there are many things that happened in Pap’s life not covered in the song. Like Pap hitchhiking across the country a couple of times, working in a mine, etc.

When he was a boy, my grandfather took out burial insurance on him because he figured he was likely to get killed by the rough and tumble way he lived, but by the time Pap was 15, he was gainfully employed and supported himself financially so that his parents didn’t have to.

In my lengthy commentary following the song, I never touched upon the verse about the age 75. Followers of the blog may remember that around age 75 or 76, Pap fell and broke his hip while cleaning the church fellowship hall. He lay alone there for hours with no way to get up or call for help. Until that fall, he had never had a heart attack, only severe angina pain from blockages. Despite having a heart attack, and despite the broken hip, he was able to get up, travel a couple hundred yards to his car, and drive himself a couple of miles to Miss Cindy’s (The Deer Hunter’s mother) house. So that’s the meaning behind that verse.

When I spoke about the metaphor of falling from heights, I never connected that back to Pap. He was a Little League coach, deacon, gospel singer, and Sunday school teacher for decades, and he was well-respected. Because he was human, like anyone else, he could have easily “fallen” or been disgraced in some way. Thankfully, that never happened, but when someone takes on a lot of responsibility, there’s always the potential for public scandal or disapproval. I would like to point out that my dream is a totally random sequence. Pap did not oppose law enforcement officials in his life, and the dream isn’t any kind of comment on gun control, just something that came to me while I was asleep. To me, it is symbolic of the fact that Pap is alright and that nothing can hold him down, he has the last laugh on death. I’m pretty sure that I was grinning during that dream.

The voice that I heard start singing in the dream was not my own, and it was not Pap’s. It was an older, scratchier voice. While evading the law is not in keeping with his life, pushing off from the billy club and grabbing the belt is exactly like something he would do. In any situation, he always knew the leverage point. Sometimes I fought and strained with something physically (like trying to remove the locking pin on a steering column) and he’d come along and handle it as easily as pulling lint from his pocket. It wasn’t just that he was stronger. He knew the leverage points, the tools, and the approach to use in all situations. Like the time when he was trucking and came upon another big rig hung under an overpass that was too low for the truck to clear. There was a police officer swearing a blue streak and pacing in frustration because traffic was backing up behind the big rig. Dad immediately suggested deflating the tires, which they did, and the truck then pulled freely under the bridge 🙂 . Anyway, I hope that you enjoy this post. Thanks for reading, listening, and watching.

I hope you enjoyed the story and the song. I’m still amazed that the song came to Paul in a dream, but then again maybe that’s what makes it so special. It was a true gift. 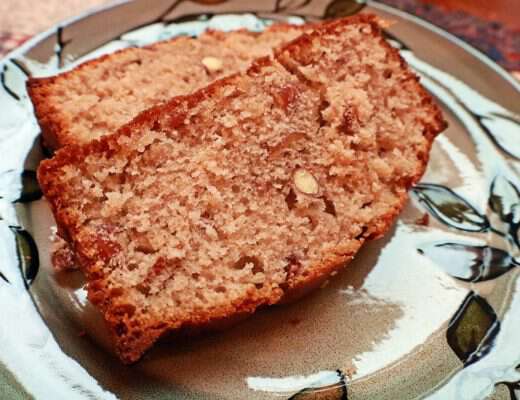 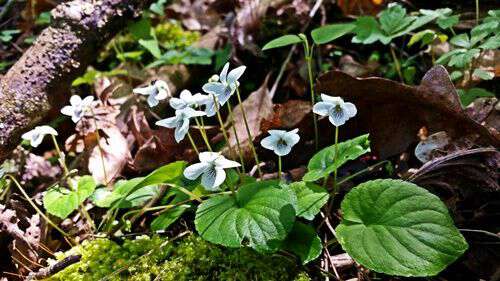 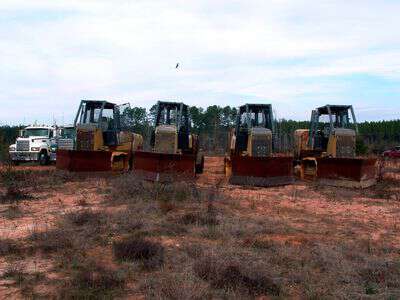