A few weeks ago at our weekly pickin’ & grinnin’ session, I told Pap and Paul I needed a song about making do. I described what we’d been talking about here on the Blind Pig-from the pinto beans to Granny’s oven potato chips. It only took Paul a minute to come up with a song, Poor Man.

Frank Proffitt, who is most famous for penning Tom Dooley, also wrote Poor Man. Paul reminded me of a video we watched years ago. According to the video, Proffitt was inspired to write the song due to some bitter times he endured.

Hard to remember the exact time frame Proffitt was describing, but I believe it was in the 1930s, tough times for most folks especially if you were a farmer in NC. There had been a prolonged drought that summer. Folks had cajoled, begged and pleaded for their cabbage, corn, and taters to grow during the dry season, praying all the while for rain. As the crops neared harvest, ‘along came a great big flood and washed everything away‘.

My favorite line of the song is in the last verse “you know that I love you ever which way around” he’s telling his baby it’ll all be alright, that’s the make do part to me. Give it a listen and see what you think. In this video: Pap, Paul, and Tipper.

Hope you enjoyed the song. Ever have that kind of luck? I know I have.

This post was originally published here on the Blind Pig in February of 2011. 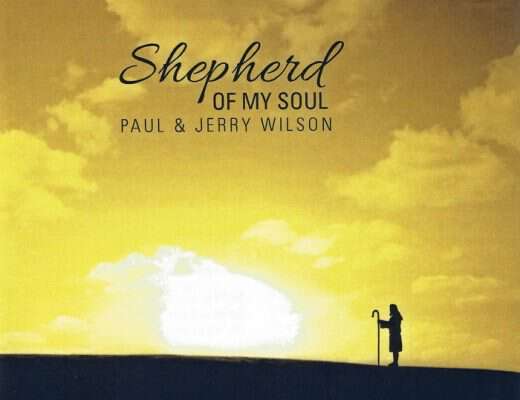