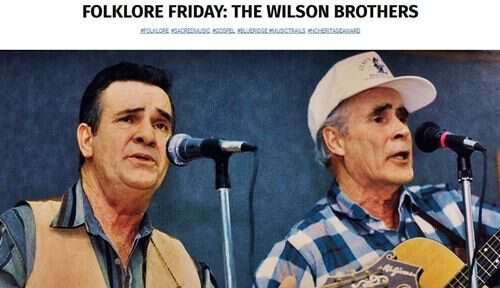 The year 2019 as been declared the “Year of Music in North Carolina.”

It seems like just yesterday that they received the prestigious award for their music. I remember the girls were just babies when one of the interviews leading up to the event took place in our living room. It’s wonderful to see them highlighted again and the republished piece has garnered quite a bit of attention which is very pleasing as well.

To read the article about The Wilson Brothers go here. 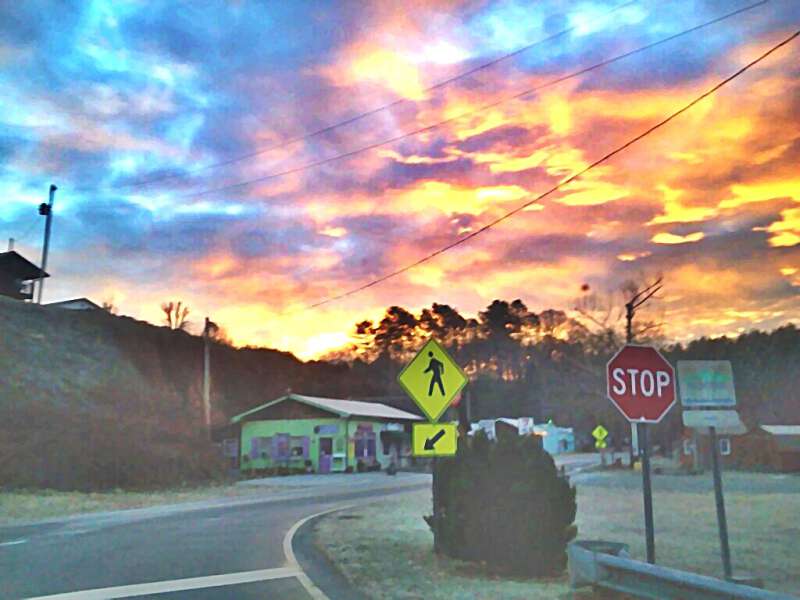 Brasstown – A Wide Place in the Road