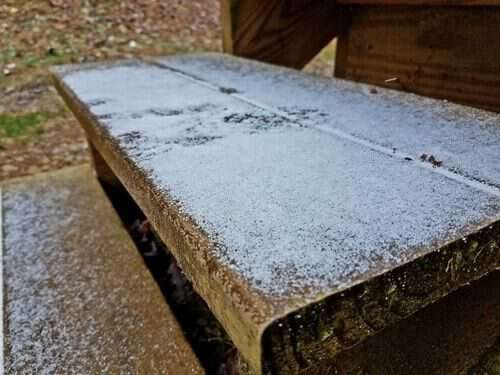 Sunday morning we awoke to the tiniest skiff of snow. I’m hoping the skiff helped prime the pump for a big snow. 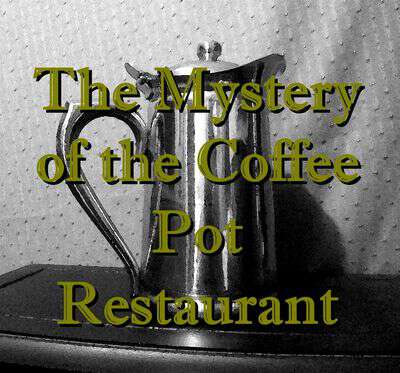 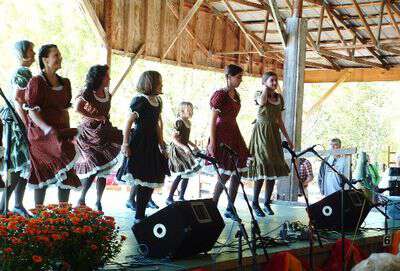 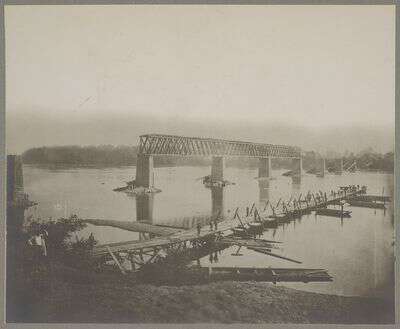