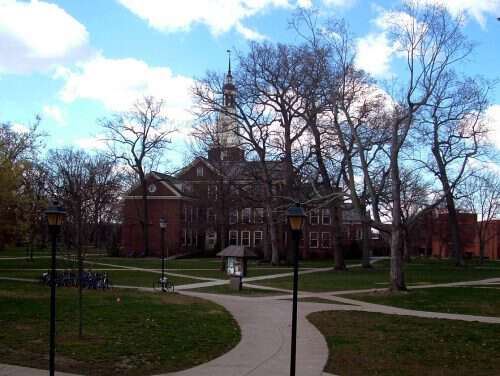 The girls and I spent the weekend on the campus of Berea College. We were attending the 74th Annual Mountain Folk Festival. The festival was started to promote and encourage the traditions of folk dance, folk games, and folk music to the youth of the mountains. Groups from different parts of the country attend the festival each year. In the weeks leading up to the festivities the groups practice dances that will be performed during the festival. Various dance workshops are held during the festival, which offers the kids an opportunity to learn new folk dance styles. The entire group gathers at some point during the festival to sing folk songs together-much the same way they did at the very first festival. And the kids also get a chance to show off some of their own fancy footwork during the performance portion of the festival.

Marguerite Butler Bidstrup, who helped start the John C. Campbell Folk School, had a hand in starting the Mountain Folk Festival in Berea as well. Here is an excerpt from an article written by her about the first Mountain Folk Festival. The article was originally featured in the MOUNTAIN LIFE AND WORK magazine, which was published for many years in Berea by the Council of the Southern Mountains:

“Our first mountain folk festival will…be a festival of folk games, folk songs and folk plays.  Berea was chosen because…we turn to Berea as a sort of mother of mountain schools.  The festival is primarily for the joy of sharing and passing on such folk material…One of the great reasons for the occasion, however, is the joy which comes from doing games together.”

Groups came from Kentucky, North Carolina and Ohio, from the many Settlement Schools and church recreation services.  Students were housed in the dorms for 25 cents a night, and the leaders could get a room at the Tavern for $1 a night, three to a room.

Author of the article, Marguerite Butler, the first chairperson of the Festival, ends the article:

“Perhaps in some ways this will be a unique festival, as there will be no competition, no judging, no prizes, no banners, no votes for the best.  We come together for the joy of sharing with each other the rich store of the folk material which has come down to us through the ages.” (article provided by Bob Dalsemer)

When we choose required dances for MFF we try for a mix of “country dances” that include mainly American squares (including Appalachian squares) and contras, English country dances with at least one Danish dance and a singing (Play Party) game. Morris, garland, rapper and clog are display dances (rather than social dances) and are usually included only in the workshops and performances.

The term “contra” these days refers to a contemporary form of American country dance, most often danced in two long lines of couples, divided into sub sets of two couples.

I define “country dancing” as follows:

What is “Country Dancing?”

The term “country dance” has existed in the English language for more than 400 years and refers to social dancing performed by groups of couples in a “set.” Despite the rustic connotation, country dances were popular in cities and towns as well as rural areas, and were danced by all classes of society.  In 1651 the first book of instructions for country dances, The English Dancing Master, was published by John Playford in London and dedicated to “the gentlemen of the Inns of Court,” the legal fraternity who were known for their enthusiastic dancing and lavish balls. It described dances in a number of formations (squares, circles, lines, etc.) for anywhere from two couples to “as many as will.”

Country Dancing spread in popularity from England to the continent, and thereby to most of the western world. In 18th century England the most popular form of country dance was the “longways for as many as will, while in France the most popular “set” was the four couple square formation, which evolved into the Cotillion, and later, the Quadrille. Remnants of the 19th century quadrilles can be found in the folk dances of Eastern and Western Europe and North, Central and South America, including our American square dances. The English longways formation eventually evolved into today’s American contra dances. In fact the term “contra” is derived from “country dance” by way of the French term “contredanse.”

At the beginning of the 20th century little was known about England’s dance history. English musician, scholar and collector, Cecil Sharp began by investigating folk dancing in England’s rural villages. Later, he discovered the 17th and 18th century publications of  Playford and others. Sharp and a group of interested dancers began to work out dances (and their accompanying tunes) from Playford’s notations. Thus began a revival of interest in English Country Dancing that continues worldwide today.

In 1915 Sharp visited the U.S. to choreograph dances and arrange songs for a special New York production of Shakespeare’s “A Mid Summer Night’s Dream.” During his stay he gave a number of dance workshops in various cities which led to the founding of the American Branch of the English Folk Dance Society, later to become The Country Dance and Song Society. CDSS has a broad range of interests that includes country dancing in it’s many historical and contemporary forms as well as related music, songs and folklore.

This was our 2nd Mountain Folk Festival-and the girls and I were again blown away by the whole process. Folk Dance and music are a part of Chitter and Chatter’s everyday lives, but that isn’t always the case with their peers. What strikes our fancy about the festival? Seeing a college gym full of kids who love folk dance and folk music as much as Chitter and Chatter do.

Drop back by tomorrow to get a peek at one of the folk dance styles we’re most familiar with and to read an interview I did with an Alumni from the Mountain Folk Festival-he attended during the 1970s. 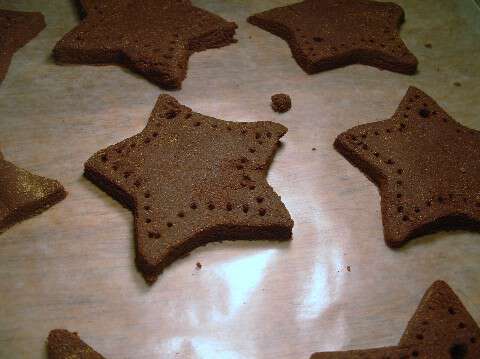 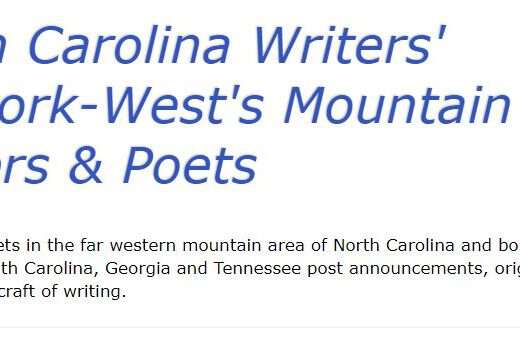