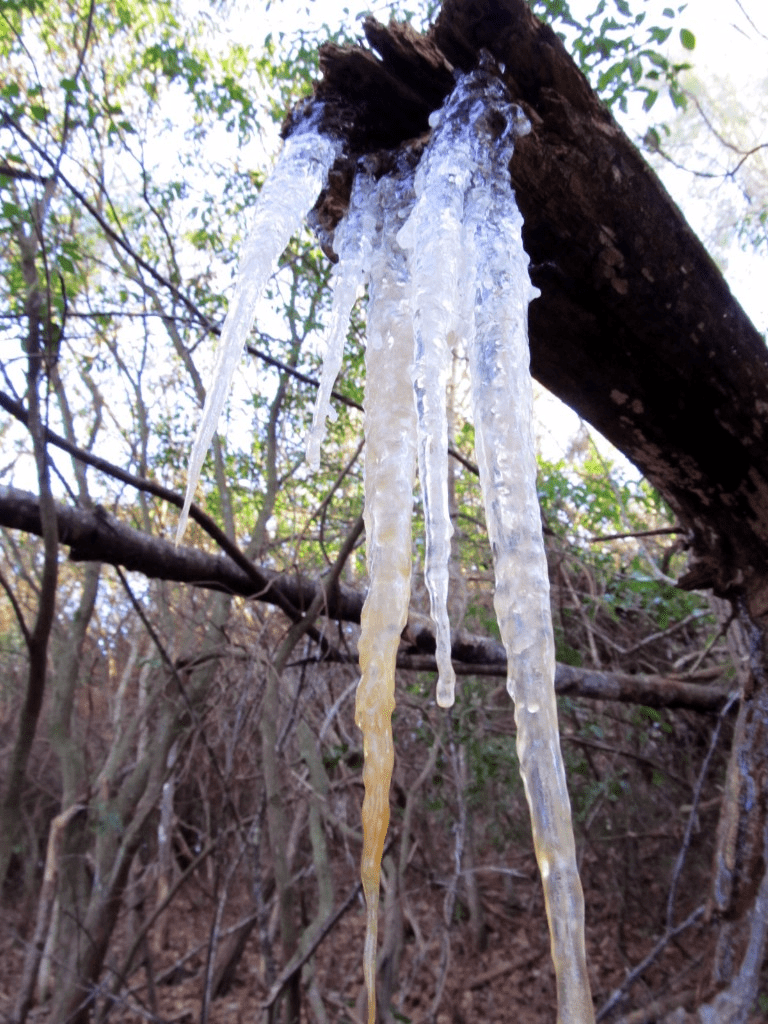 The Dictionary of Smoky Mountain English tells me this about Ruling Days:

The twelve days beginning on Christmas day, each one of which is said to govern the weather for one month of the following year. 1905 Miles Spirit of Mts 107 But he and Arth do not disagree about certain weather signs their mother had taught them when they were “shirt-tail boys,” signs about Groundhog Day, for example, and the Ruling Days, the twelve days from the twenty-fifth of December to Old Christmas, each of which rules the weather of a month of the coming year.

My Christmas day started out at a chilly 20 degrees and only warmed to the upper 30s by late afternoon. So according to the ruling days-I guess that means the month of January will be chilly too.

Every heard of Ruling Days? 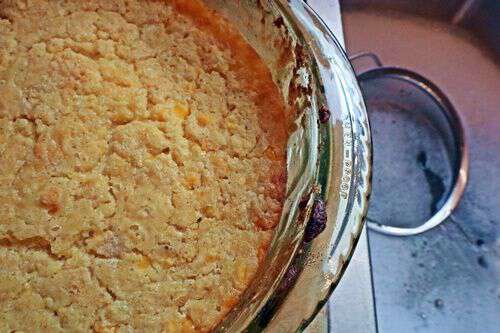 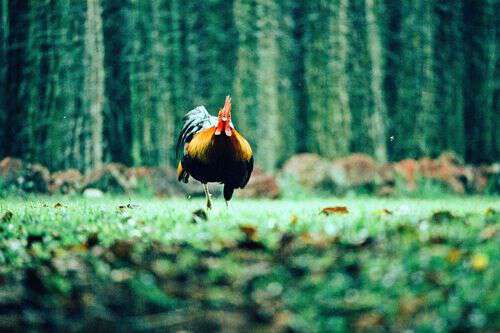