Back in 2017 I wrote about Kenneth Roper’s mother telling her boys March 4th was the command day of the year.

As I researched the saying I quickly discovered March 4th is the only day of the year that can be considered a sentence—March Forth. I also discovered there were other folks like Kenneth’s mother who thought of the day as a command day.

A few folks used March 4th as a day to begin a new project or goal while others used it as a nudge to finish a project that had been hanging over them for way too long.

As I thought about the significance of the day back in 2017 I listed out what each of the Blind Pig family would be marching forth to complete.

Since March 4th falls on a different day this year our list of commands is a little different…well most of them.

Hope you’ll leave a comment and let me know if you’ve ever heard of March 4th being the command day of the year. 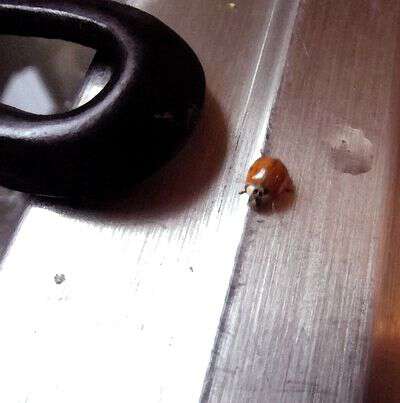 Appalachia Through My Eyes – Lady Bugs 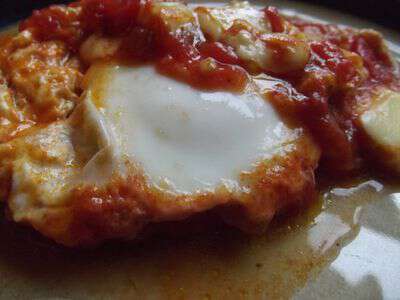 Eggs With Tomatoes And Cheese 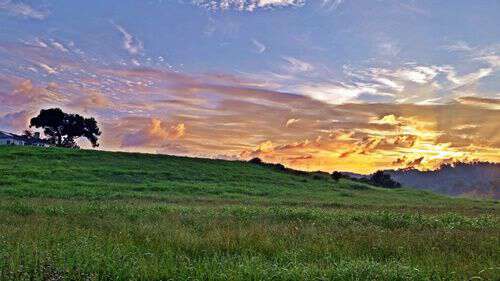