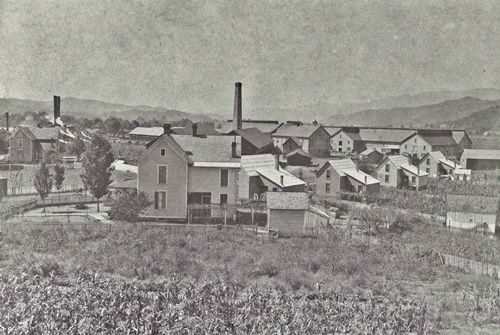 I grew up in Andrews. There were exciting times, good times and bad times. I was the oldest daughter of nine children. I had to work when I was growing up. As a little girl I had to go out in the fields with my mother and father and help them. I was born on the Walker Farm in Andrews. I lived there for a while when I was growing up until I was about seven or eight years old. Then we moved from that farm. My daddy worked in the Tannery in Andrews. We lived in the company housing. That is where I grew up, down on the river. The reason we called it down on the river was because the Valley River ran just down in back of our house. While living there my greatest thrill was learning to swim there in that river, and learning to fish there, too. I grew up with two older brothers. I would follow them swimming. They would pick me up and throw me in the river. I had to learn to swim or drown one.

As I was growing up I was made to work. I learned to clean house and cook as a little girl. We didn’t have inside plumbing. We did have water out in our yard. My mother learned me to wash in a tin tub and on a scrub board. We boiled our clothes in an old iron black pot. My mother was very particular about her clothes and on wash days. She always had three tubs of water. One tub to wash and rub those clothes on the scrub board. Put them in the pot and boil them for ten or fifteen minutes, then they were taken out and put in another tub of clear water. Then they were rinsed out of that and put in the second water. The third water was the bluing water, for the purpose of whitening your clothes. To me they couldn’t get any whiter than after they came out of the boiling pot. But anyway that was the way we washed the clothes then. My mother made her own starch at that time. In those days you starched your clothes. I learned to make starch with flour and water. At that particular time we didn’t have electric lights, we had lamps and kerosene oil. I know that my mother always taught me to put a little bit of the kerosene into the starch. So that the black smoothing irons that we ironed with would’n stick to the clothes. But as time went by, evidently we got electricity. I think that was one of the biggest thrills of my life, the day that I would reach up in our house and turn on the electric lights. Then we got an electric iron. That was thrilling to me because in those days we had to iron everything. Even the sheets (some of which were made from feed sacks) my mother had ironed. She was so particular. We had to iron those sheets and pillow cases.

My mother was a very particular housekeeper. We would scrub the floors with a broom and a tub of water. Then we would take a mop and mop that up. I would do that every day. Before I went to school every day, I moped the kitchen and washed the dishes. I walked four and a half miles a day to a one room school house. I guess it took us about half an hour to walk that far. We would get out at 11:30 and we would walk from were we lived to what was known as “Happy Top” (that was where our one room school was). We would come home for our lunch. We had to be back in school at one o’clock. If were were on second over that we were in trouble. We’d play along the way of course. Those were some enjoyable times. There were somewhere between twenty-five and thirty children in the one room. When we would walk back home in the afternoon, it was then work again. I would have to help my mother fix supper. My job was always to wash the dishes. We always had to sweep that kitchen after the dishes were washed. That was one thing we always had to do. That was a must. Sweep that kitchen. Then we had the privilege of going out and playing but just until dark! Then we would come in and get our bath in a tin tub and off to bed.

I hope you enjoyed hearing from Katherine Sudderth. I’ll be sharing the rest of her interview in the coming weeks so be on the lookout for it. 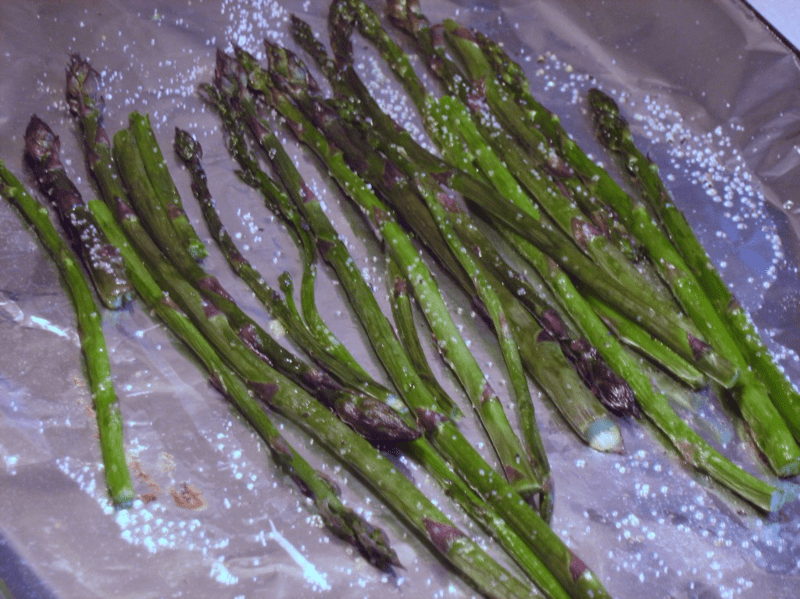 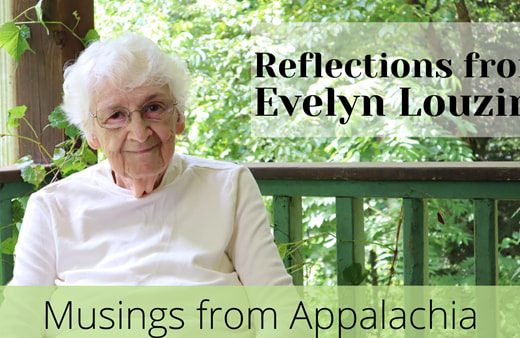 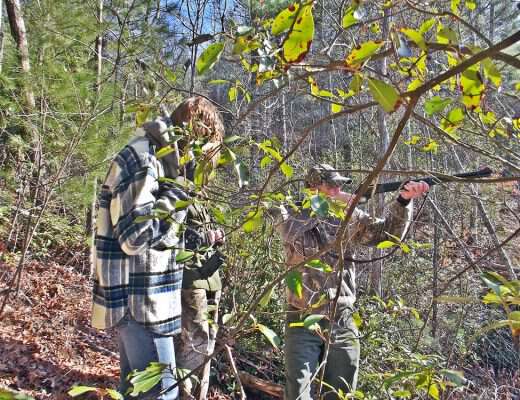