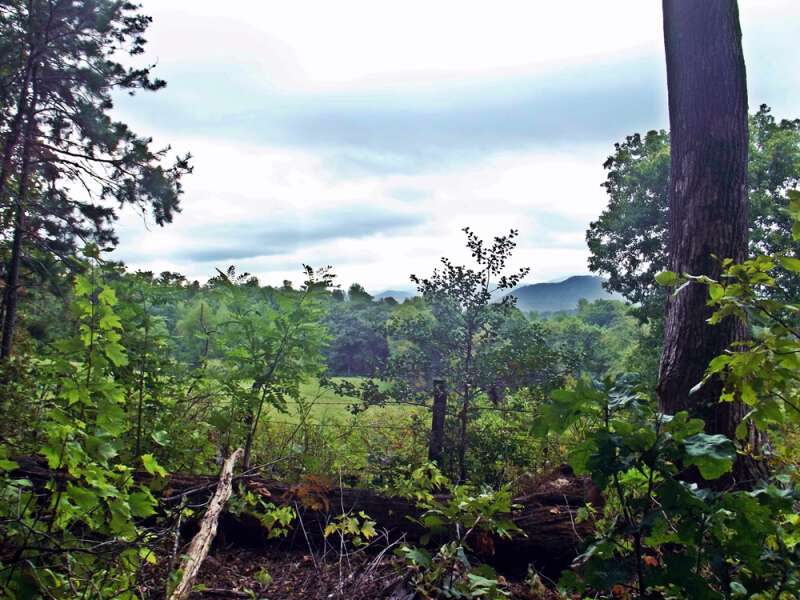 A white bird, observed a few weeks ago about one mile up Byrd Creek on Pigeon Roost, was identified as a robin. The bird, a female, is white except its breast, which is the color of all common robins. It associates with the robin family. Its song and hop are similar to the common robin. Harvey James Miller said he had learned there was a tendency among bird families to change color just as plants, insects and other living things do. Occasionally an albino bird can be found. Some birds, he said, have a tendency to be black, some melon color, and some red. He said there are also a few white quail, a few red and a few that are very dark in color. He said the changing of color also applies to other birds. The nest of the white robin has been found. It contained four eggs.

The Rev. J.H. Arrowood of Pigeon Roost area, recalls seeing and hearing a crowing red bird in the Pigeon Roost area about 60 years ago, but does not recall ever seeing a white robin, recently discovered inhabiting the area. Arrowood said the red bird would alight on a hill near his home and crow like a bantam rooster. The daughter of Mr. and Mrs. R.B. Bennett who lived only a few hours after bein born, was buried Thursday in the cemetery at Grove Byrd’s farm.

Some old timers said there is the heaviest poplar bloom that they had seen in several years and it is an old timey sign that when there is a big poplar bloom, there will be plenty of rain while the bloom stays on the trees. It did get real dry and no rain for several days until the poplars did begin to bloom. We had a heavy rain here last Friday and some tobacco patches were damaged by silt and washings. Mrs. Seth Hughes of Byrd Creek section at Pigeon Roost had the misfortune to have ten chickens killed in her chicken house Friday night by black rats. The chickens weighed about a pound apiece.

Lester Johnson, who lives on Pate Creek at Pigeon Roost, reported to the writer that he gave a white and blue colored pigeon that he owned to Loretta Johnson, a daughter of his brother Lennie Johnson, who lives in Erwin, Tenn. and it was took down there on May 15th. But to his great surprise the pigeon returned back home within about one week’s time. The exact direction the way the pigeon traveled back home from Erwin no one knows, but it’s about thirty miles anyway you can go as the saying goes, “as the crow flies.” After the pigeon came back home, it became a bigger pet than it ever was. It now follows Johnson to the mail box which is about a half mile. It flies along the country road and lights on the fence here and there and waits for him.

Always interesting to pay a visit to Pigeon Roost. Makes me wish I had a pigeon to follow me around everywhere I go and sure makes me glad I’ve never seen any black rats in the chicken coop-YIKES!

Jump over to the Foxfire website and visit. If you haven’t been there in a while, they have a brand new site that is great fun to poke around and they are still publishing the magazine and those wonderful Foxfire Books too. 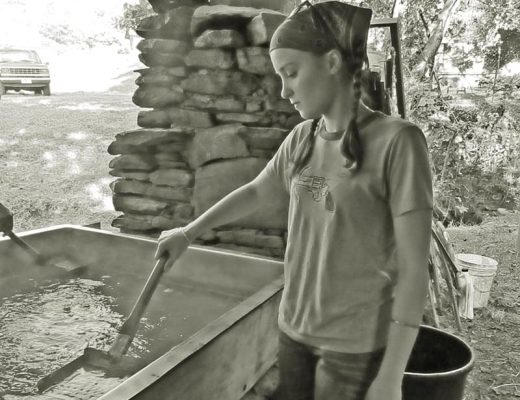 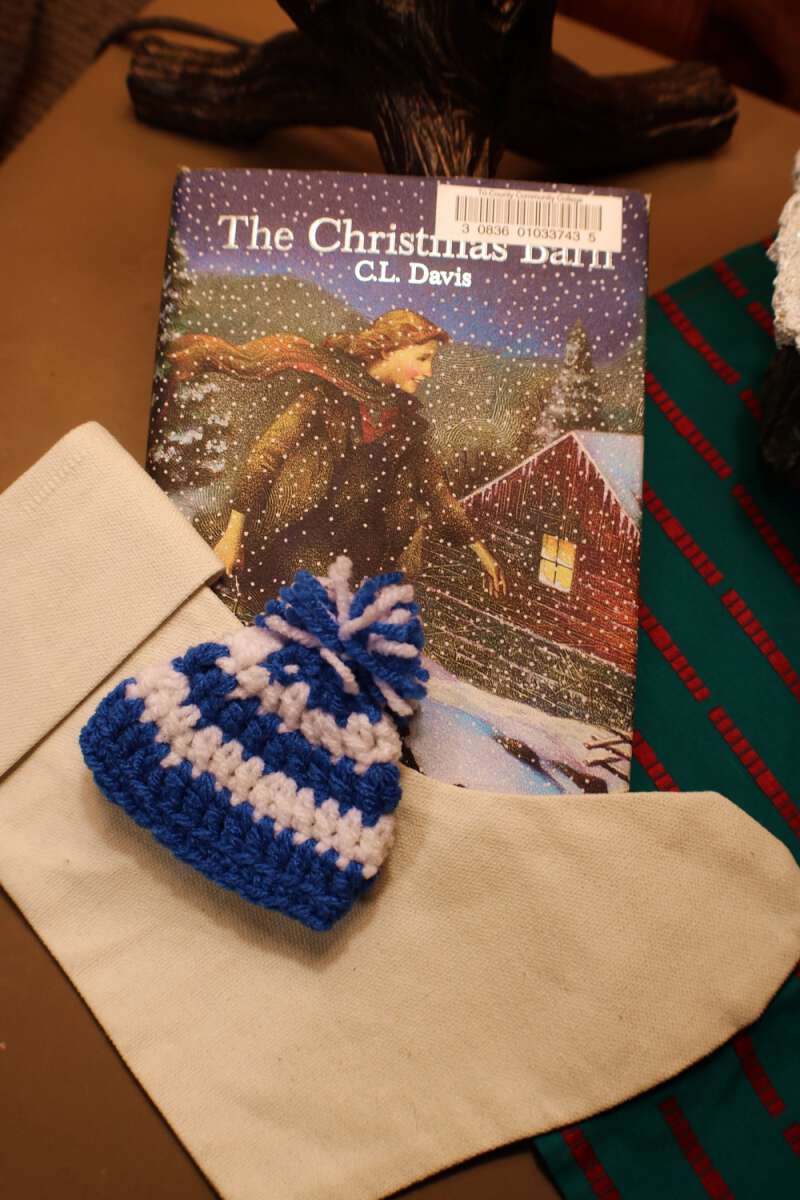 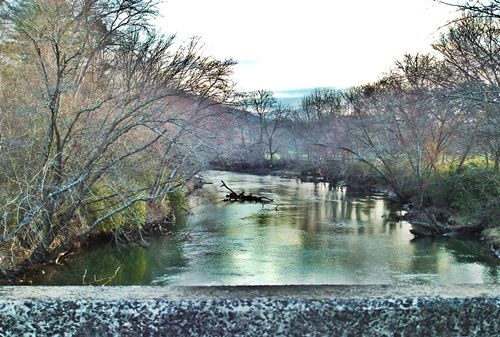