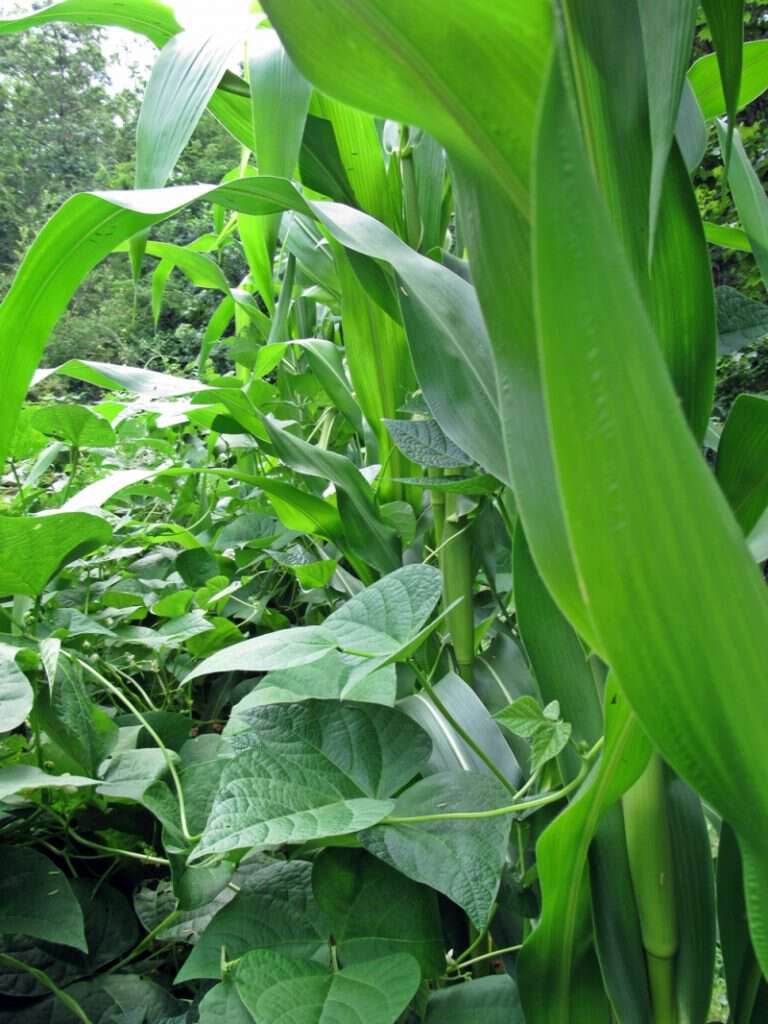 We didn’t plant any corn this year, but Granny has more than made up for it. She’s planted corn at pretty much every corner of her garden and yard. Every time I think she’s through with her corn planting she’ll tell me she planted a few more little rows. None of her corn patches get enough sun so it’s doubtful any of it will actually make, but she sure does like planting it and hoping it will. 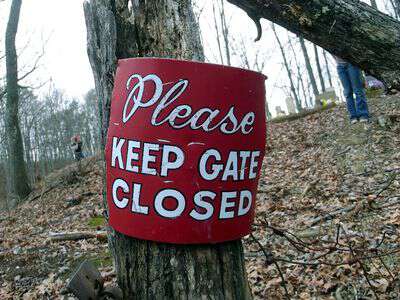 Appalachia Through My Eyes – Oh My Nerves