Christmas in July – The Korean War 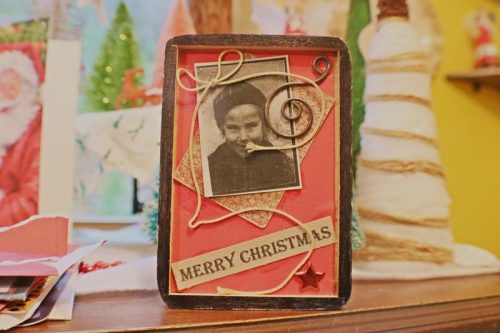 “Christmas in July reminds me of a July around 1953 when I was in high school. The Korean war was going on and some captured American soldiers had sent letters from their POW camp to a local radio station. The letters requested certain Christmas songs be played and dedicated to their families and friends. The letters had been mailed well before Christmas that year, however, had not been delivered until the following July. The DJ at the station dedicated a hot Summer evening and played nothing but Christmas songs that day in honor of the POWs request.” 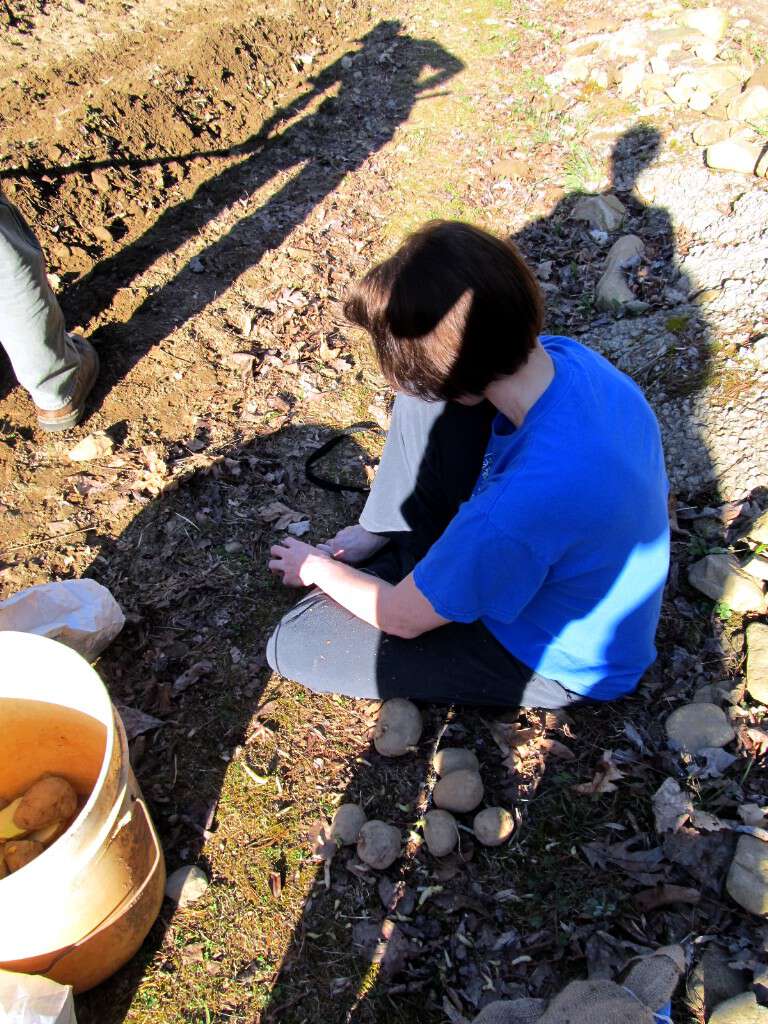 How Do You Plant Potatoes? 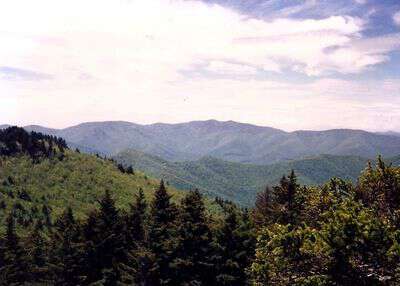