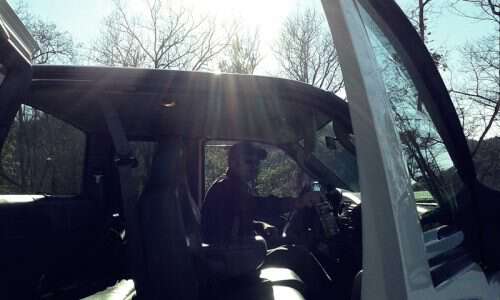 Take a shine to = develop a liking for

I took a shine to The Deer Hunter the first time I ever laid eyes on him, I’m pretty sure the feeling was mutual. I’m glad our shine for each other has lasted over 25 years and I sure hope it lasts for over 25 more.

We met on a blind date, set up by one of my cousins and one of his Daddy’s friends. The saying take a shine to always reminds me of one of the lines The Deer Hunter said to me on that first date. Smiling down at me with his blue green eyes twinkling he said “The sun must shine all the time where you’re from.” I think he was impressed with my summer time tan…a good thing he was because that was probably the last tan I ever had.

Sometimes it seems like it was only yesterday that we met. Other times it seems like I’ve never been without him, that somehow his presence wove itself around my childhood and growing up years even though he resided a whole 3 counties away and I didn’t meet him until I was 20 years old.

We’ve never went in for special occasion presents, not that there is anything wrong with going all out for a special day like Valentines or an anniversary, it’s just something neither of us ever thinks about.

There were a few years, when the girls were little, that neither of us even remembered our wedding anniversary. School used to start on August 27 and sometimes that would remind me or I’d be writing a check and as I wrote the date I’d think “Hey this is our anniversary!”

Since I’ve ended up taking this post down the sappy road I’ll tell you about the 2 favorite gifts I ever received from The Deer Hunter. 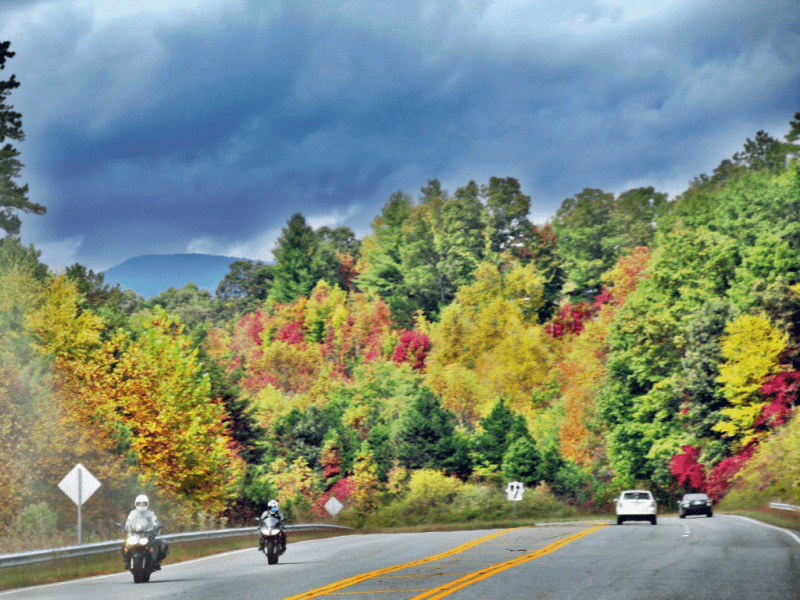 Appalachia Through My Eyes – Fall Color Is Here