Too Much Rain in Lots of Places 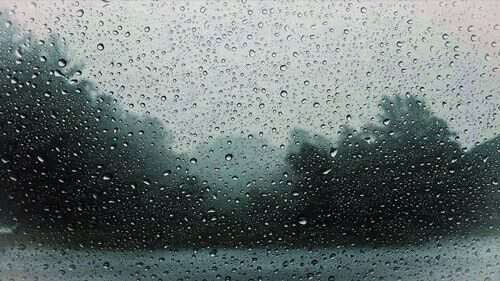 Back in the spring we had record breaking rain for the month of May. The rainy trend has continued, and with hurricane Florence headed inland I’m sure this month will be added to the record books too.

As I’ve thought about the horrendous flooding that’s happening on the coast my mind has gone back to the posts and comments about rain that have been published over the years here on the Blind Pig. Here’s a peek back at a few of them.

Seeing the various flood watches for our surrounding area has left me worrying about other folks. The impending weather also reminded me of posts I’d shared in the past about rain especially one where I mentioned a heavy rain being called a “little Noah” a term I wasn’t familiar with until I read it in the Dictionary of Smoky Mountain English. Here are a few comments from you about rain.

Our area isn’t expecting a lot of damage this go around and I’m thankful. But my heart goes out to all the folks who’ve been in the path of destruction. I send them all God Speed. 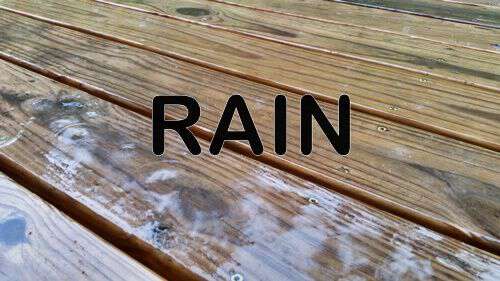 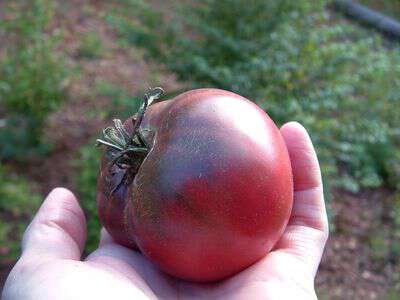 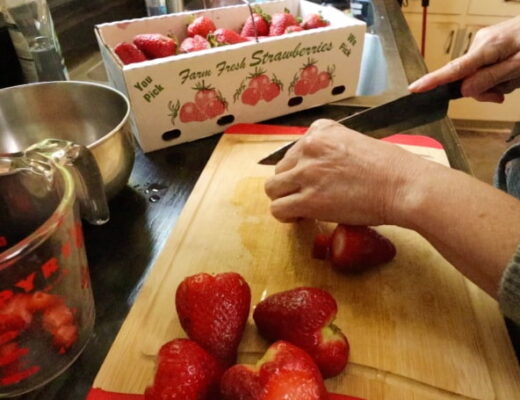 My Life in Appalachia 13