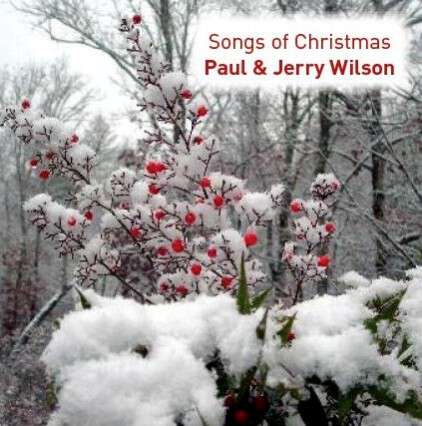 Just in time for Christmas-Paul and Pap’s first Christmas CD is available NOW! For the past few weeks you’ve been listening to a few of the songs on the player-the CD has additional songs (you can see the titles below). All music and vocals are performed by Paul and Pap with the exception of The Little Drummer Boy an instrumental performed by Henry Wilson, Pap’s baby brother. Henry has been playing guitar-mostly Chet Atkins style-since he was a kid.

Two of my favorite Christmas songs are on the cd, Oh Little Town Of Bethlehem and Good Christian Men, Rejoice. While The First Noel is a song I sing every Christmas, its never been one of my favorites-until this year. Paul’s vocals are truly outstanding-between his voice, the music, and Pap’s tenor it gives me chills every time I hear it and brings tears to my eyes.

After becoming enamored with the song-I began to wonder about it’s origin. I assumed it was a fairly new song-maybe from the early 1900s-I was wrong.

Amazing how the song survived-just by word of mouth-sung around the fire passed on to each generation. Somehow knowing The First Noel was written by someone with no education and no great aspirations makes the song seem truly from the heart.

If you are interested in purchasing one of Paul and Pap’s cds- Songs of Christmas- Here are the details:

Hope you enjoyed the history of the song-do you have a favorite Christmas song? 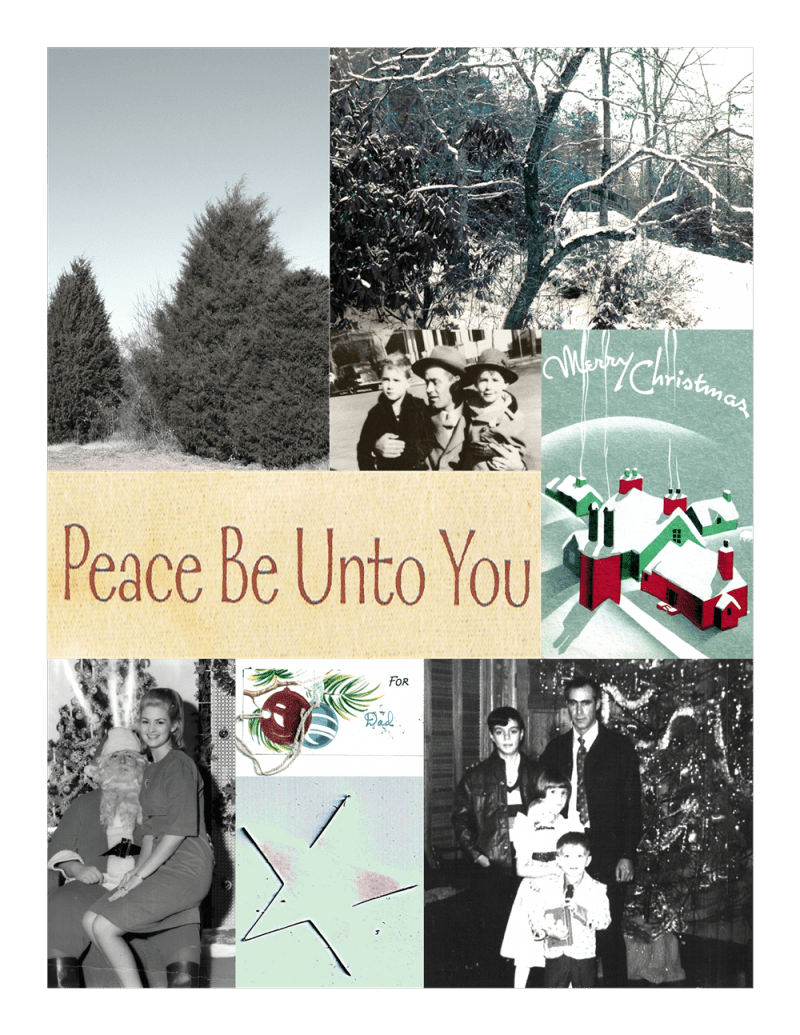 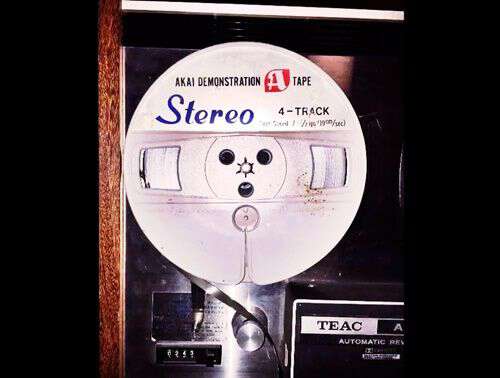 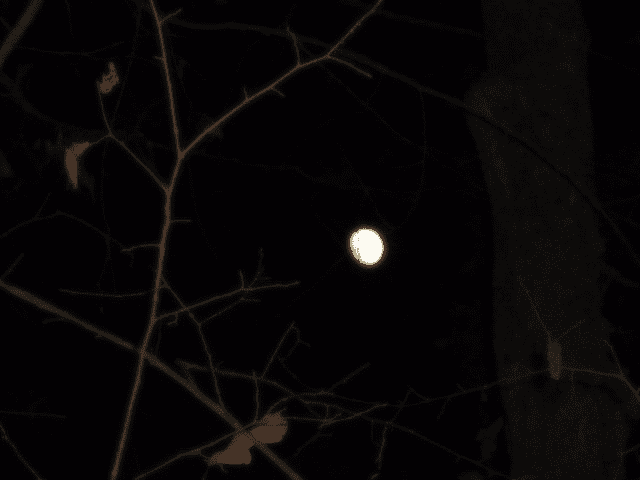