I grew up in a family of Merle Haggard fans. How can anyone deny the man’s musical genius? I believe his name was uttered with deep reverence in my house full of Appalachian music-because as a musician he truly has it all. Haggard has a voice that arguably is among the best ever recorded-he has the guitar playing down too-but his appeal doesn’t quite stop there.

Haggard has often been called The Poet of the Common Man. All one has to do his listen to his original songs to see the reason why. The songs Haggard pens speak directly to the every day hard working-trying to get ahead-life is sometimes a pain-Joe on the street. His songs are about real life-real life viewed in a way that resonates with folks. 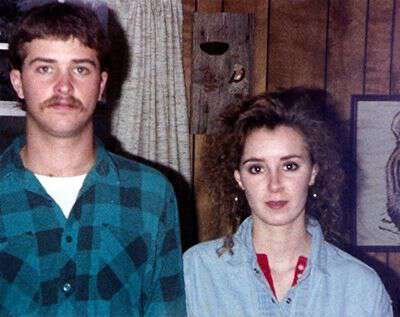 Through the years you can trace my love of Haggard songs by the way they came packaged.

Over the past several months we’ve been playing around with one of my favorite Merle Haggard songs-Silver Wings. Paul joked that it almost seemed a sacrilege to put our version on youtube-cause no matter how many times we did it-our attempt would never even get near the original. I love playing it-cause it’s one of my favorite songs-but mostly-I love thinking of me and Paul sitting around on the floor listening to Merle nearly 30 years ago-and here we are today playing one of those same songs-picking and grinning in the kitchen.

Hope you enjoyed the song. Got a favorite Merle Haggard song-leave me a comment and tell me about it. You can check this link out to hear a few of my favorites: Merle Medley.

This post was originally published here on the Blind Pig in January of 2010. 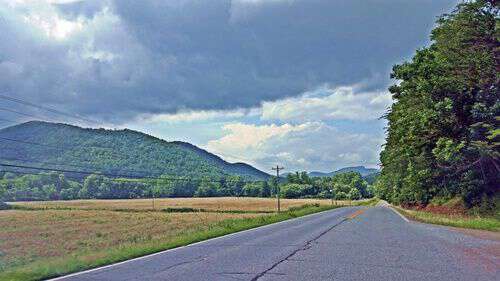 How’s The World Treating You