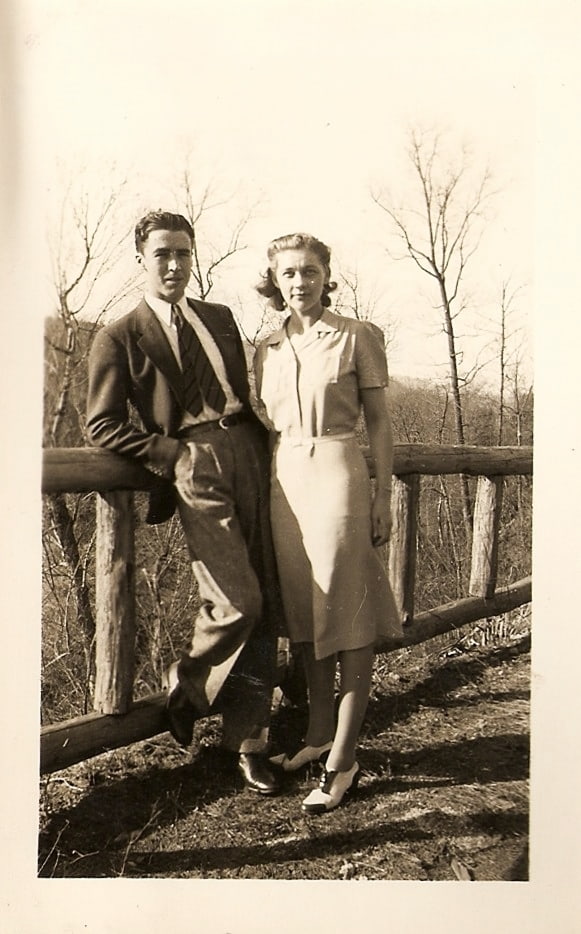 charivari noun [pronounced shivaree, with stress on both first and third syllables; also shivering] A raucous, spontaneous celebration after a wedding, usu held late at night at the residence of a newly married couple and staged by friends and neighbors. It is characterized by various pranks.

1972 Cooper NC Mt Folklore 22 When a couple was married, within a few nights it was serenaded or given a chivaree. The leader—every neighborhood had one—summoned his followers to meet him on a given night. The serenade consisted of horns, the ringing of cowbells, beating of tin pans until the couple opened the door and invited everyone to come inside. 1981 Whitener Folk-ways 72-73 The chivaree, on the other hand, took place at night, and the indignities forced on the married couple were sometimes not only downright embarrassing but a trifle rough. The chivaree setting was the cabin to be occupied by the newlyweds the first night. But even before the couple reached the cabin, some mischievous soul had attempted to sneak into the bedroom and “cowbell” the mattress. Then, after the couple had been given time to retire for the night, the chivaree officially began. A crowd of friends and neighbors descended on the cabin, armed with dishpans, washtubs, and other noise-making instruments. Individuals shouted crudities, kicked on doors, shone their lanterns through windows, and otherwise attempted to force the couple to open the door for a continuation of post-wedding festivities. At the time the groom might invite the group in for food and drink, singing and dancing. 1982 Powers and Hannah Cataloochee 196 A bride and groom were apt to be greeted with a charivari which might include riding a groom on a rail . . . in his night clothes, and dumping him into a cold creek. 1991 Haynes Haywood Home 62 After the guests were gone, everything would be quiet for a while. Then bedlam would break loose outside the house as the Chivalree [sic] began. Wedding guests had returned with all kinds of noise makers imaginable. The couple was being serenaded in a special serenading and the racket went around and around the house. Then the men would go in and take the groom from his bed. The men would parade him on their shoulders around and around the house. If he was prepared, he had his clothes on. If not, they took him half-clothed. Around the house they’d go, laughing and joking at the groom’s expense. Meanwhile, women would take gifts in the house and pile them on the bride’s bed. After that everyone went home for good and left the couple in peace. 1996 Montgomery Coll. = also pronounce shivering (Norris).

I’ve never witnessed a shivaree, but it sure sounds like fun…well maybe not for the bride and groom. I guess the closest thing to a shivaree that happened at our wedding was empty cans tied to the car and shaving cream sprayed all over the windows. 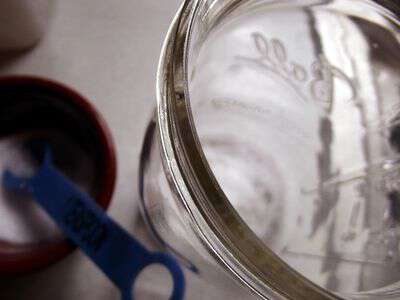 I Dream Of Christmas 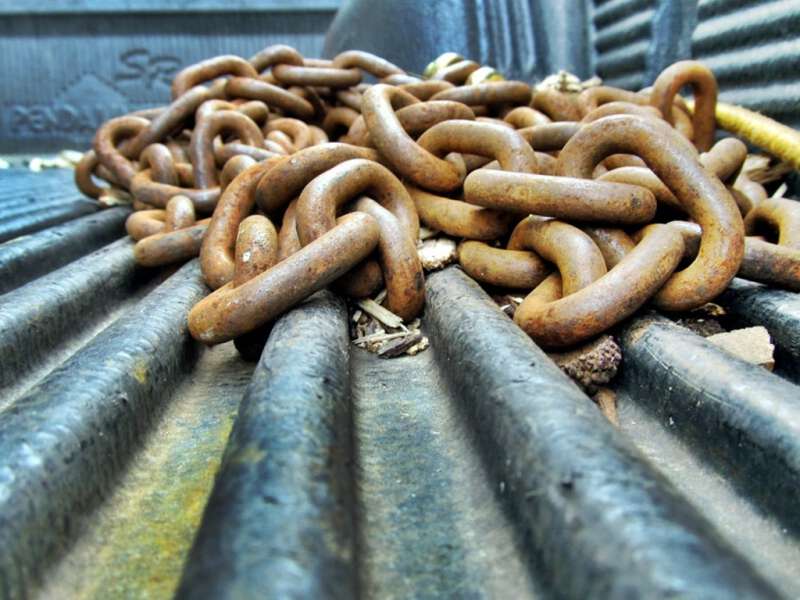