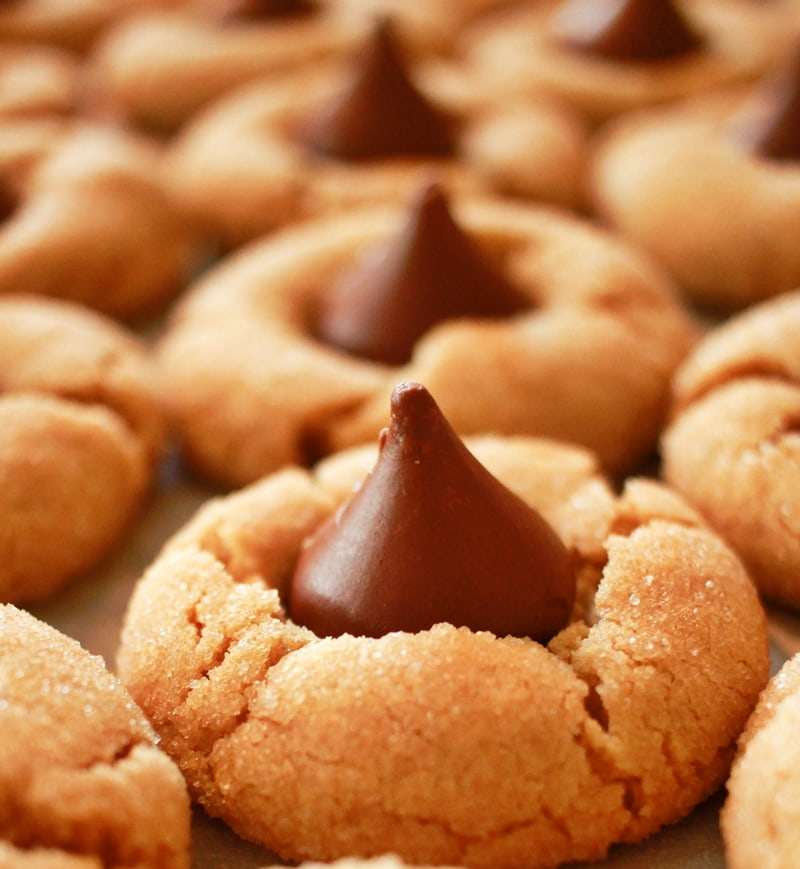 “According to the Dictionary of American English, “sugar” is widespread in the South. They define it as “affection demonstrated through hugs and kisses.” DARE is a splendid online resource and is available to individual subscribing for 50 dollars a year. Without DARE my own dictionary efforts would be largely wandering in wildernesses.”

When Michael sent me the short message above I was surprised as I often am by documentation of word usage. I thought “What? Doesn’t everyone in the world say sugar for kisses and hugs?”

I was really young when Papaw Wade and Uncle Henry accidentally run into each other in the curve that leads out of Wilson holler. The road was gravel in those days and I’m not sure how the accident happened. I don’t remember Uncle Henry being hurt, but Papaw Wade had a busted lip from the crash. I remember standing just inside the door of his and Mamaw’s little house when someone told me to give Papaw some sugar before I left, but to be careful of his lip. 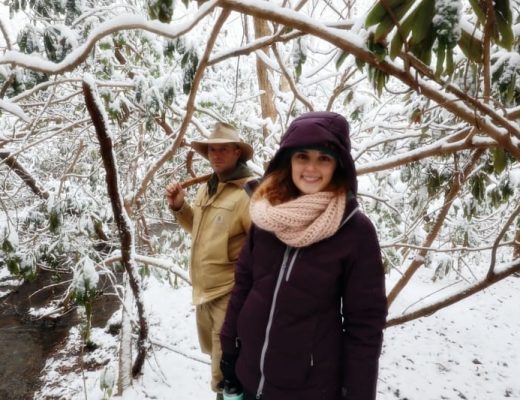 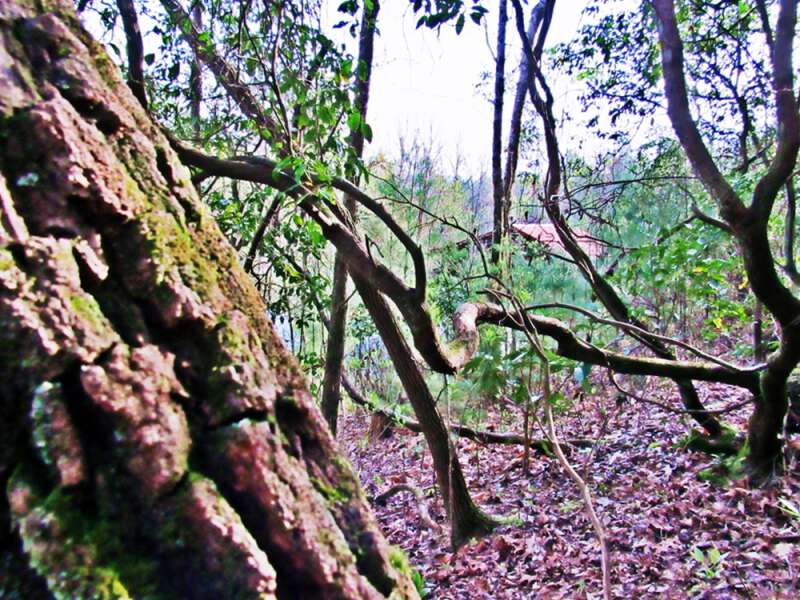