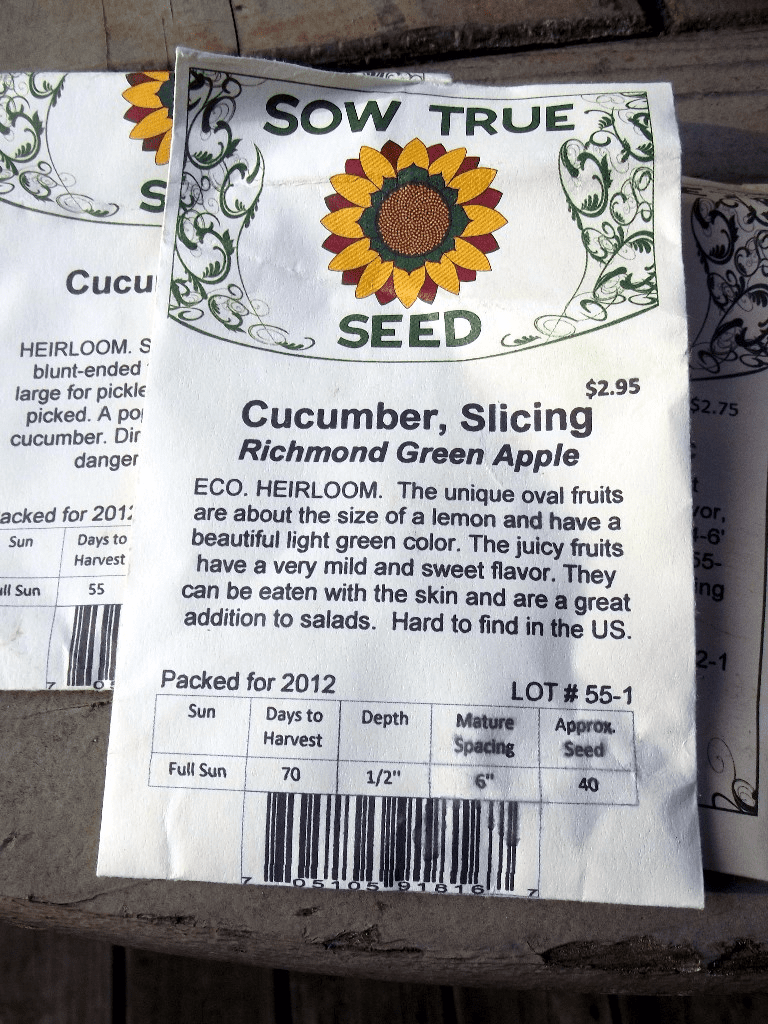 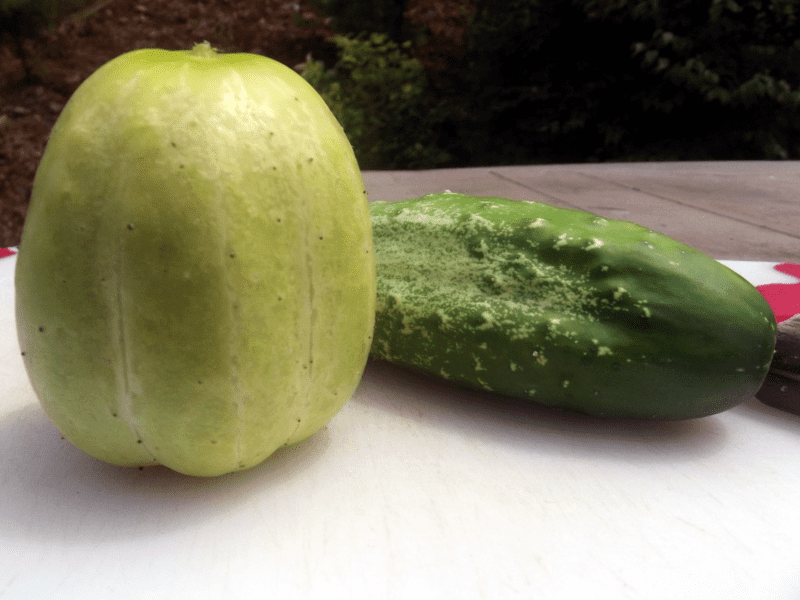 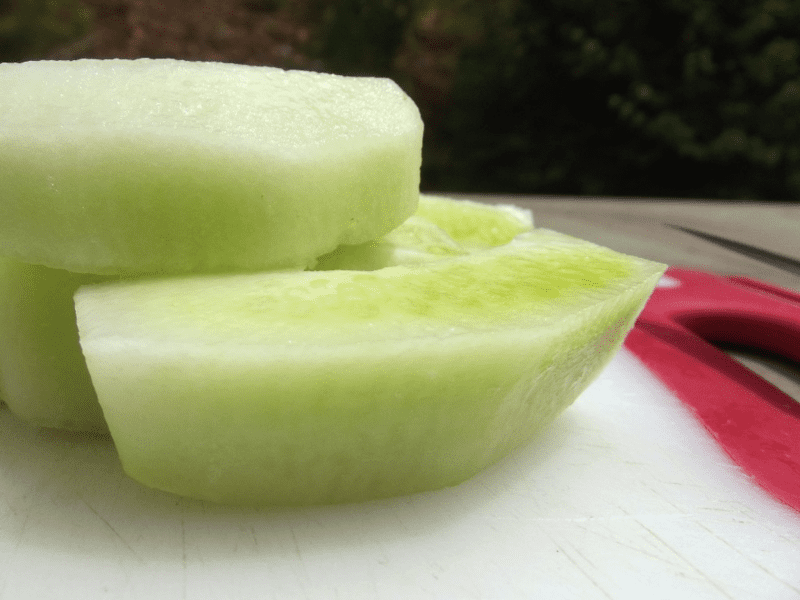 The other night at supper, I decided to hold a taste testing contest between the Richmond Green Apple and the Boston variety of cucumber.

*The Deer Hunter said he couldn’t tell a difference between the 2 varieties at all.

*I thought the Richmond Green Apple had a milder flavor with a more tender texture.

*After Chitter put so much salt on her test cukes that she had to go wash them off-she agreed with my verdict.

*Chatter said the exact opposite of what I did-she thought the Boston was milder with a more tender texture.

So there you go-no clear winner from my bunch! I will say I think the Richmond Green Apple is producing very good for us-and it will be a cucumber we grow from now on.

Have you ever had a Richmond Green Apple Cucumber? 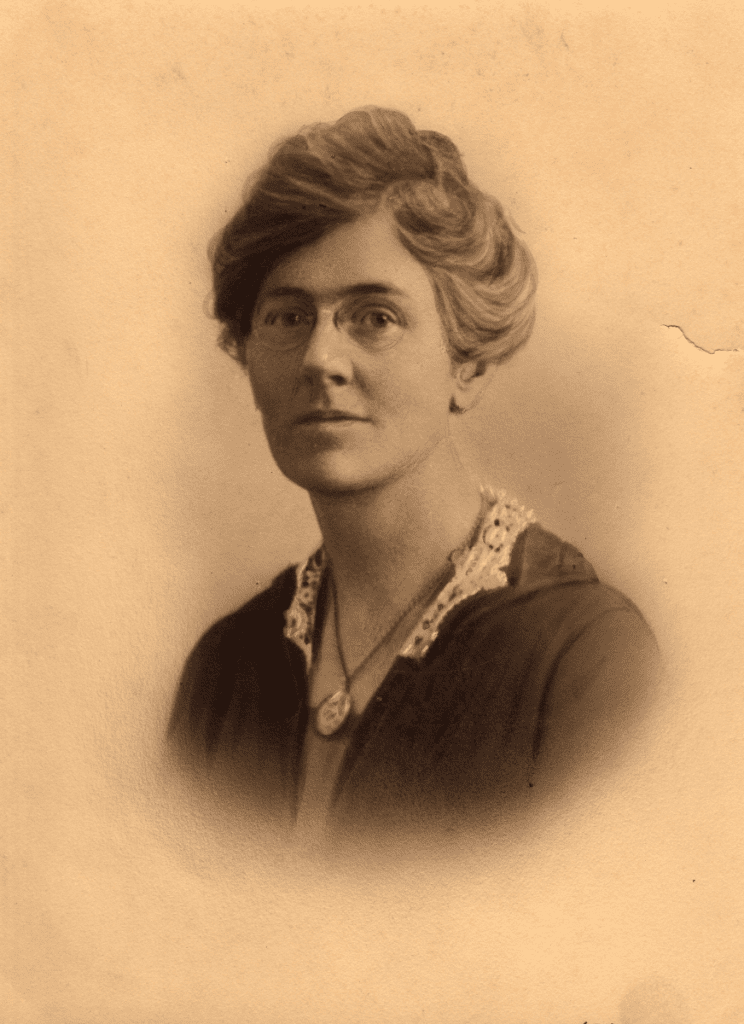 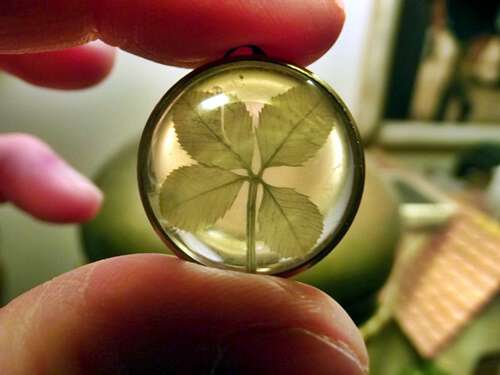 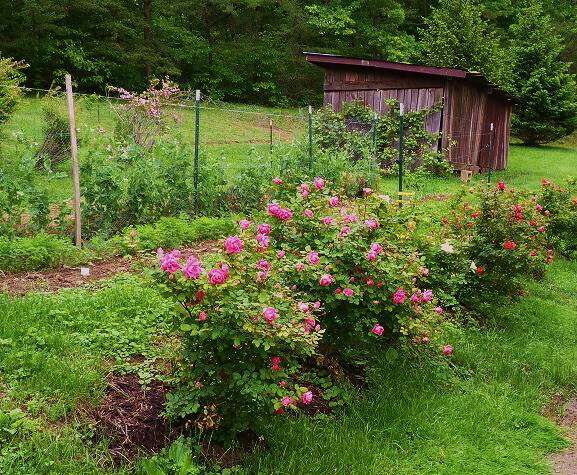