Our entire garden suffered this year because of the hot dry weather. It was not the year for anything! I’m positive all my Sow True Seed Cucumbers would have done better with more of the wet stuff and less of the above average temperatures.

Slicing Cucumber Muncher: While this one was a great producer-I don’t think I would grow it again. It just didn’t taste much like a cucumber.

Richmond Green Apple: I’ve been growing this one for a few years and will probably continue to grow at least one or two plants each year.

Marketmore 76: The one was similar to the muncher above. Probably would not plant it again either.

Boston: I really liked this one and plan on growing it again.

Bush Pickle: I grow this one every year because it produces great and tastes great. The bush pickle came through as it always does for us.

Another cucumber that is a must plant for us is the Arkansas Little Leaf from Sow True Seed. The variety wasn’t part of the reporting project, but its hands down my favorite cucumber to grow. And as always it’s did great in the garden this summer.

Since it seemed all seven seedlings were likely to survive, I thinned them by – why not? – moving four plants to a raised bed by the goat barn, to see which conditions the cucumbers might prefer. All seven plants have done well all summer! As they grow, those strange, spiky-looking bright green things become strange, spiky-looking little white nubs. They may look sharp, but they aren’t. I’ve even seen them described as “thorns” but I guess those people have never encountered an actual thorn! These little nubs just brush right off when you run a hand over the cucumber. The suyo cucumbers certainly earn their “long” title, and most of mine were grown on a trellis and have been quite straight. I love the texture of the suyo peel; it is crisp and not bitter at all. A few of the cucumbers got so big the seeds developed so I scraped out those cores as a treat for the hens. LeShodu, my Matriarch doe, greatly enjoys eating the strips of rind, one by one. I think her teeth may not be as strong as they used to be, so this is a nice way for her to get some soft “bark” without actually having to gnaw on a tree.

My results were not very good this year. I have been gardening for over 30 years and felt pretty bad about my results.  All of the seeds were in a very sunny area, the plants had soaker hoses and mulching to control the water needed,  and the plants were provided 6 foot tall trellis lines.
The Boston pickling cucumber did not produce at all.  Despite a good location, soaker hose and adequate water less than 8 seeds germinated.  The few cucumbers produced were great for eating raw. Nice crunch and very pretty color and skin.
The Muncher slicing cucumber came up almost over night and sent out more flowers than I have ever seen. The stems seemed to drop about 50% of the cucumbers before they were an inch in size. We enjoyed a reasonable number during the summer. I would not allow these to get much over 5 inches in size as they seem to loose taste as they get larger. The skins are smooth, there are a lot of seeds in the very middle so there is a lot of cucumber flesh.
The Suyo Long was our favorite. They took a while to start producing but the taste was fantastic. They are a bit spiny so I would suggest handling with a towel. This cucumber had crisp flesh and seeds were minimal. I would grow this one again.
I am sorry to report that I had a problem for the first time ever with pickleworm and then powdery mildew. Our 80 days of above 90 degree days and the humidity did not help at all. I usually look forward to picking enough pickles this time of year to make relish with. However, this year we are pulling up all the remaining vines this weekend and burning them to prevent further problems.
I am located in Northeast Georgia midway between Atlanta and the South Carolina border.
—————————
Alice:

Our season started out with heavy rains; at one point some of the plants were under water. Once the ground began to dry a little, they started to recover and were on their way. I tried the Suyo and the Muncher along with Marketmore seeds I had saved previously.

The Suyo is a real garden wonder. Not only a prolific producer, but tasty as well.  It stays crispy for days after picking. It has earned a spot in my garden in the future.

The muncher did not bear well. The plants were beautiful, but didn’t have a lot of cucumbers. I probably would not plant this one again.

The marketmore continues to put on fruit. It continues to be my favorite, the flavor is good, it produces a lot, and stands up to the weather well.

The only pests we had this year was the Mexican bean beetle. They seemed to favor the muncher more than the others.

Even though the recent drought has been hard on the garden, we have harvested a lot of cucumbers. Thanks for including me in the cucumber trials.

If you signed on to be a Cucumber Reporter @ Large leave a comment with your final report so that everyone can see how Sow True Seed Cucumbers did at your place. 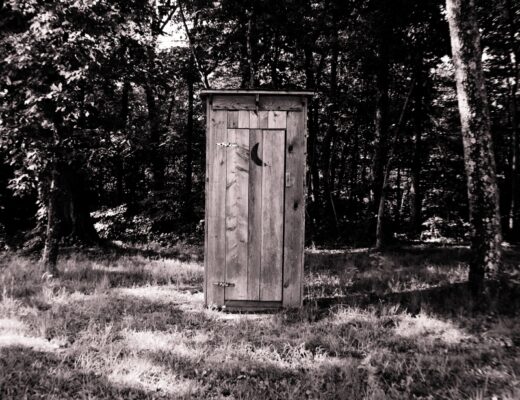 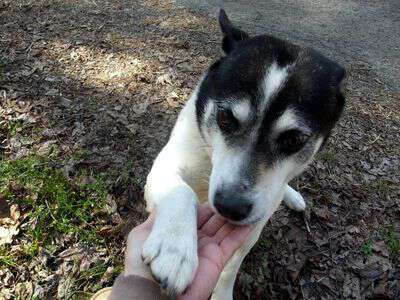 Getting To Walk In The Garden