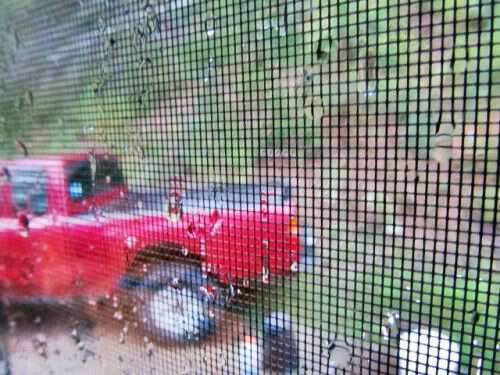 Yesterday the Governor of NC ordered a state of emergency for all 100 counties. Heavy rain is forecasted from today right on through the weekend. Although Hurricane Joaquin isn’t expected to make landfall along our coast, the storm is still going to feed massive amounts of moisture into the area as it mixes with another weather system.

Miss Cindy’s new digs down the road came with a humongous tree that had grown smack dab in the middle of the yard, nestled between the house and various out buildings. The house was built in the 1930s and I swear the tree has probably been growing that long if not longer.

The top had died in the last several years leaving an unstable tree hovering over her and the house. This past winter a huge limb came down, thankfully landing in a narrow gap between the house and out buildings.

Last week we were finally able to get the tree at Miss Cindy’s down. We’ve also been able to get the towering pine trees on the bank above our house down. The Deer Hunter and one of his friends have been working evenings and weekends to get it all done and it ain’t done yet! But knowing the tree at Miss Cindy’s is down and knowing the pine above the corner of our kitchen is down will leave me feeling much better during this spot of bad weather as well as through the winter to come.

Seeing the various flood watches for our surrounding area has left me worrying about other folks. The impending weather also reminded me of posts I’d shared in the past about rain especially one where I mentioned a heavy rain being called a “little Noah” a term I wasn’t familiar with until I read it in the Dictionary of Smoky Mountain English. Here are a few comments from you about rain.

In the winter months I’m disappointed when the forecast for snow doesn’t materialize, but this time I’m hoping the forecast is all wrong and no one suffers from flooding.

If you’ve got any rain sayings to add to the list please leave a comment I’d love to hear it! 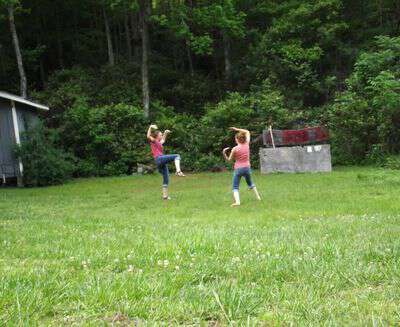 My Weekend Has Been… 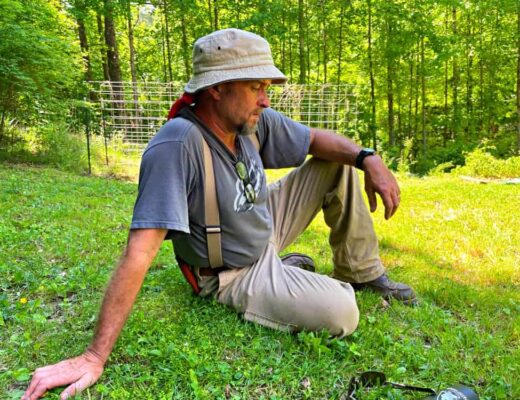 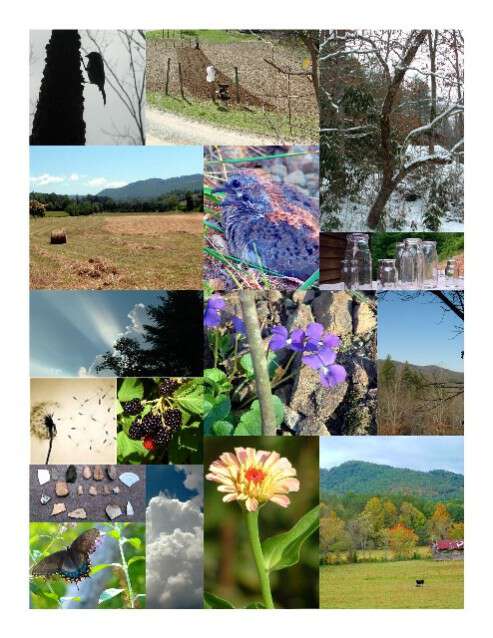