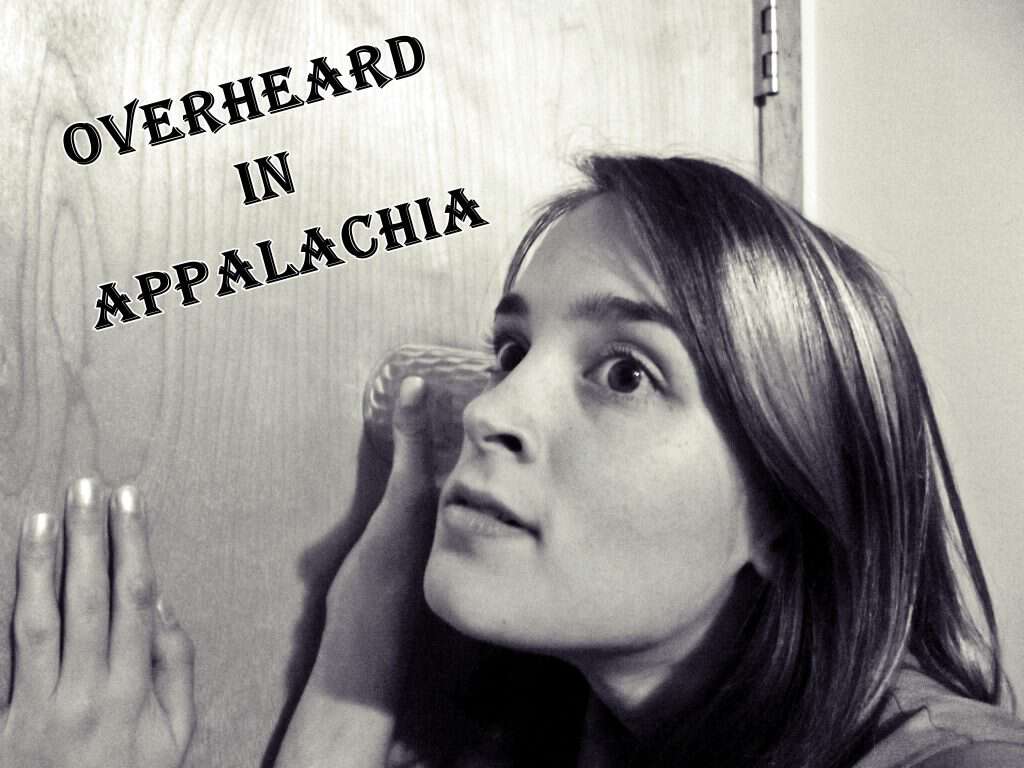 “She caps the stack on that one.”

I’ve heard the phrase caps the stack at least a few times in my life. After hearing it recently I wondered if folks from other locales used the phrase. A quick google told me the phrase is old and that other people do indeed use it. You can jump over to this page to read what I found. 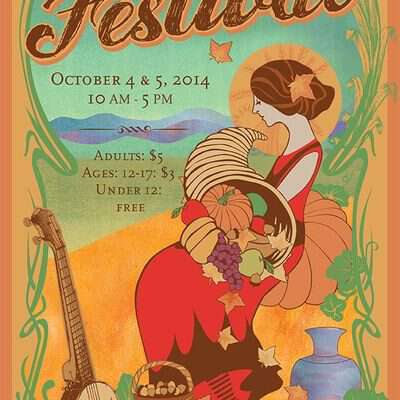 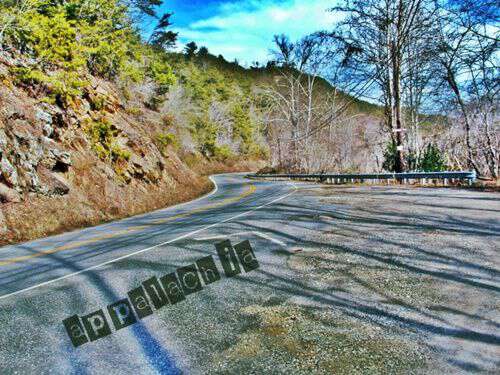