When You Need a Plumb-Bob 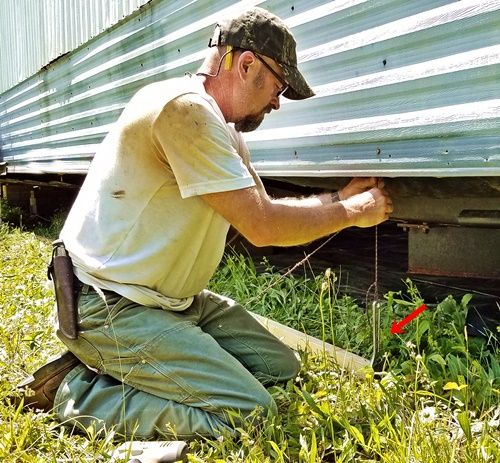 The other day I was helping The Deer Hunter on a job. We were just getting started and he realized he’d forgot to bring a plumb-bob with him for making sure things were straight.

Before I knew what happened he’d taken a boot string out of a pair of snake boots he had in the truck, tied a wrench to one end and made his own plumb-bob.

He said “How do like that?” I said “I like it a lot and I would never have thought of making it.”

The Deer Hunter said he learned the trick from Pap way back in the day when they first started building houses together. 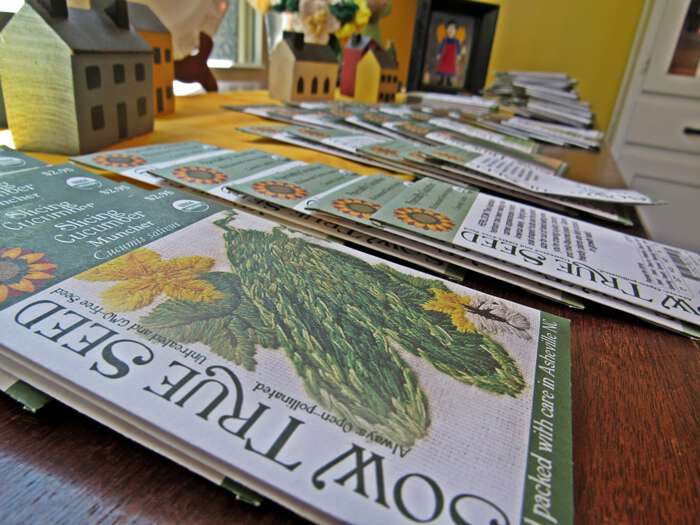 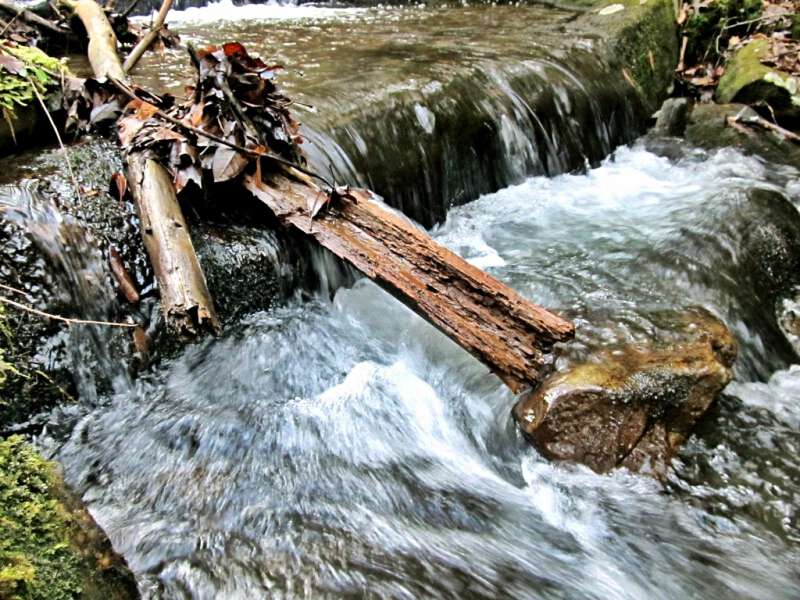