“Beautiful Star Of Bethlehem” is one of my favorite Christmas songs. If you’re a believer it has an awesome comparison between the literal star that led the way to Bethlehem and an absolute declaration of the Star that still shines forth brightly from that distant manger of long ago.

The song has a folky sound to it which certainly appeals to my tastes in music.

It is attributed to R. Fisher Boyce as well as Words & harmony-Adger M. Pace. I assumed the two collaborated on the song, but a quick google showed me I was wrong.

The December 2004 Issue of “Old-Times Times” had this to say about the song’s history:

After I read the article I was left wondering about Adger M. Pace. Another quick google found this information.

Although neither article mentions the other man, you can see the connection between the two must have been The Vaughan School of Music. One more quick google landed me on the Mudcat music forum. Folks on there wondered about the attributes of the song too.

The commenters on the music site came to the conclusion that R. Fisher Boyce wrote and composed the song, but once Boyce sold the song he also sold the copyright which allowed Adger M. Pace to add his name to the credits.

Now that I’ve given you more history than you wanted to know I give you the song. 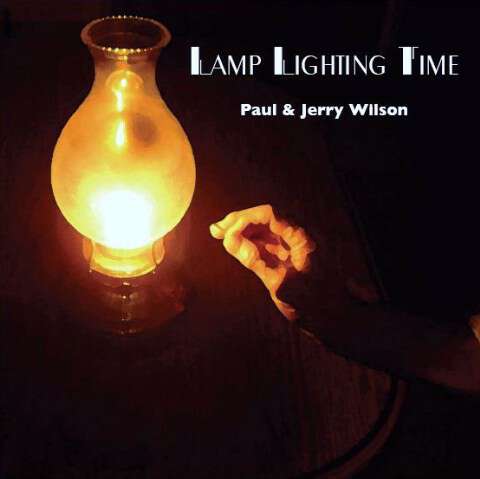 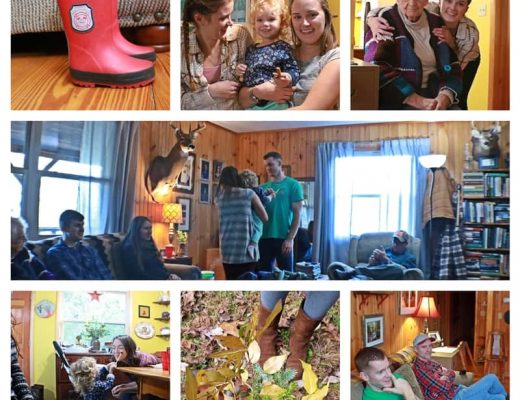