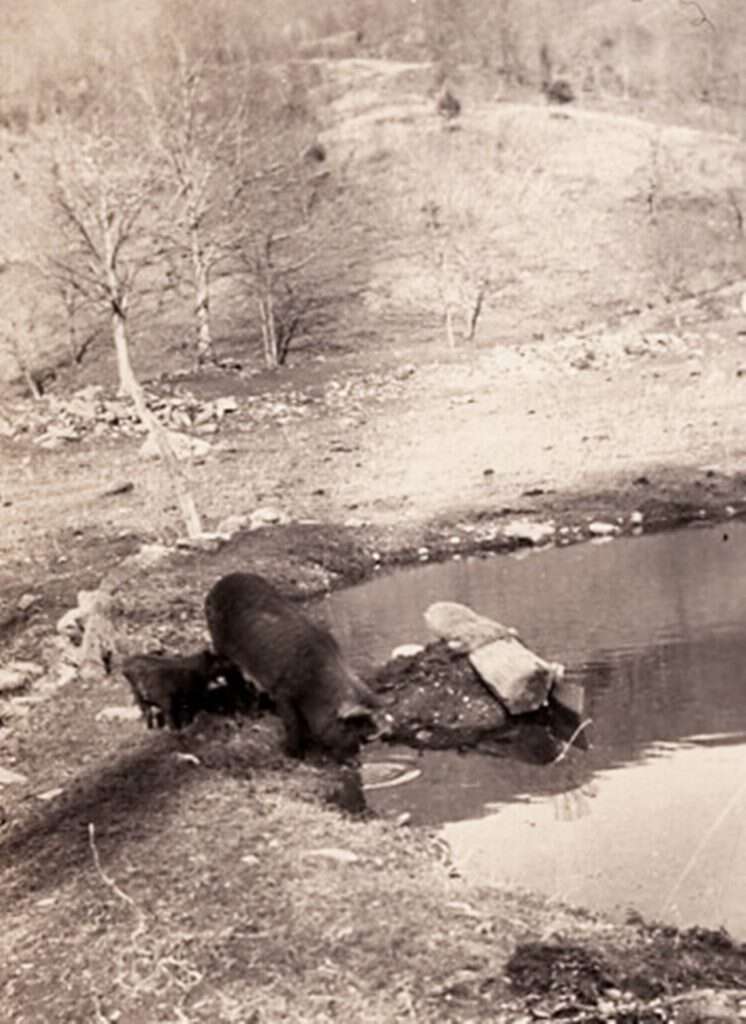 One of my favorite cold sayings is cold enough to kill hogs or the variation cold enough to hang meat. Few of us actually kill hogs these days, but the meaning behind the saying is still fresh enough in our past to keep the phrase circulating throughout Appalachia.

Before meat was readily available at the local grocery store pork was the staple meat for most mountain families.

Before the chestnut blight most folks in Appalachia let their hogs free range and forage for their own food. After the blight, and as the land became more populated, folks kept their hogs closer to home in pens.

In my area of Appalachia folks waited for cold weather to arrive before slaughtering their hogs. I’ve read folks farther south used blocks of ice to aide in their hog killing process since a stretch of cold weather couldn’t be guaranteed as easily as it could be in the mountains.

Pap’s father, my Papaw Wade, was known as a “good hog butcher” around our area. He was called to various homes and farms throughout the hog killing season. Some folks paid money for his services, but most paid by giving him part of the meat, and those who couldn’t afford to did neither.

Pap shared some of his hog slaughtering memories with me:

The Deer Hunter has always wanted to have hogs and slaughter them in the fall of the year, but we’ve never managed to accomplish it. Both our families had hogs as a source of meat when we were growing up and we each have memories of the hogs…totally different memories.

I suppose the grown ups knew he would be upset when slaughtering day arrived, but after all they had warned him.

On the big day The Deer Hunter had a plan to stop them. He gathered a good supply of rocks and hid within easy throwing distance. As the men walked down to the lot he began his rock attack. His plan failed and he’ll tell you it was without a doubt the worst whipping he ever got.

Pap and Granny never kept hogs, but I remember at some point someone in the holler did. Maybe it was my Papaw Wade or maybe an uncle. Whoever had them, kept them in a hog lot down below my Uncle Henry’s. One of my funniest memories from childhood is about those hogs.

My cousin, Maria, and I were walking along the road that ran beside the pig lot. We realized the hogs were out at about the same time the two big hogs noticed us. We took off running towards home with the two pigs in hot pursuit. I think we knew they wouldn’t actually hurt us, but there was much screaming and laughing during the chase and a lot of teasing for two silly girls who ran from hogs afterwards.

To read more about the tradition of hog killing day in Appalachia jump over and read this guest post from the archives written by Keith Jones – Hog Killing Day. 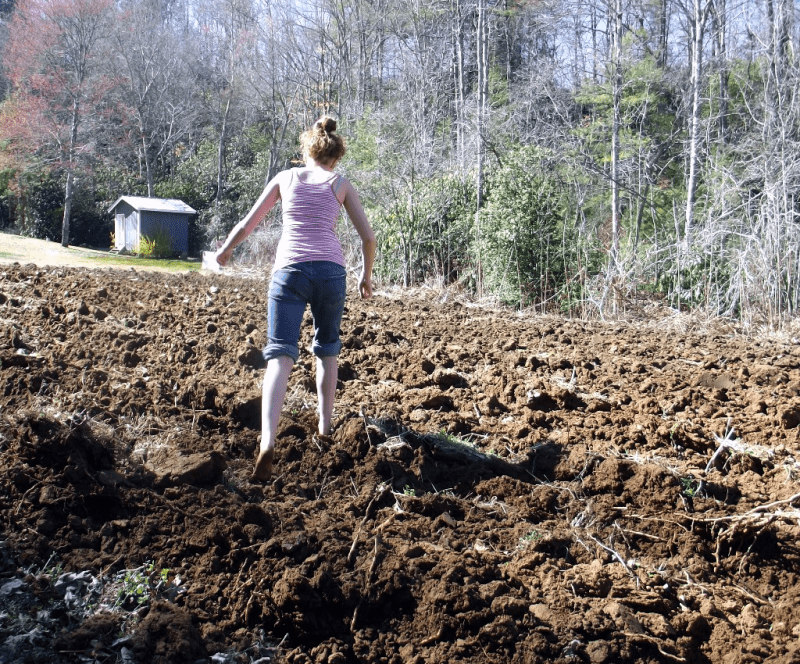 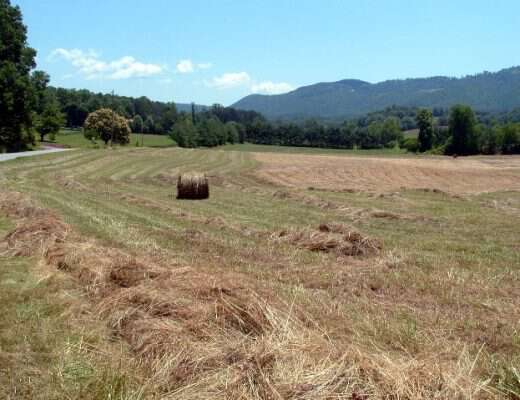 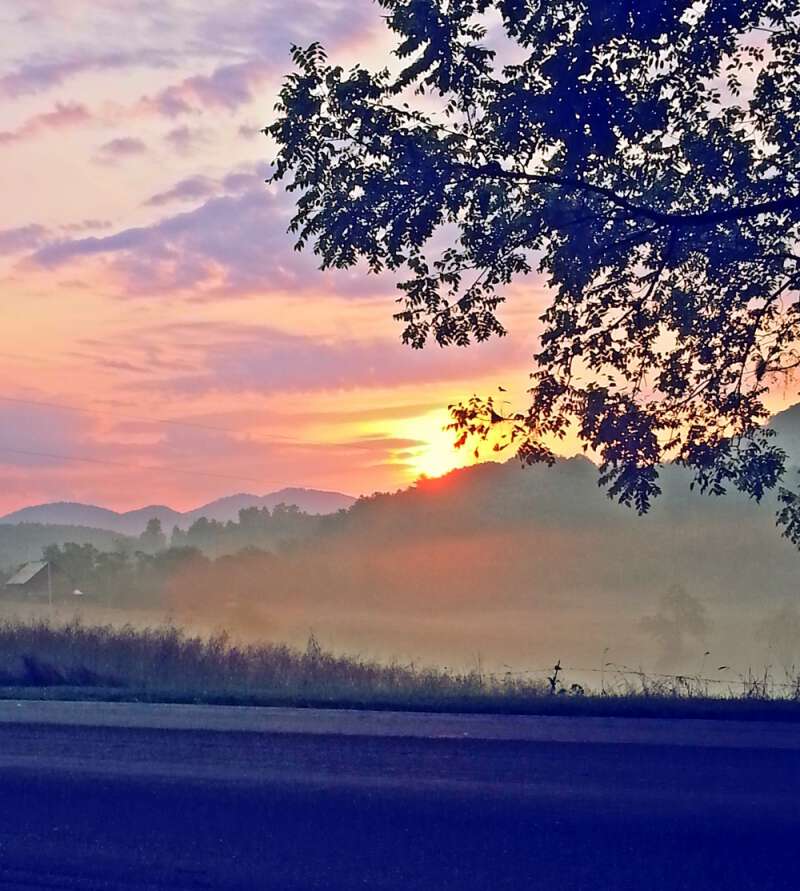