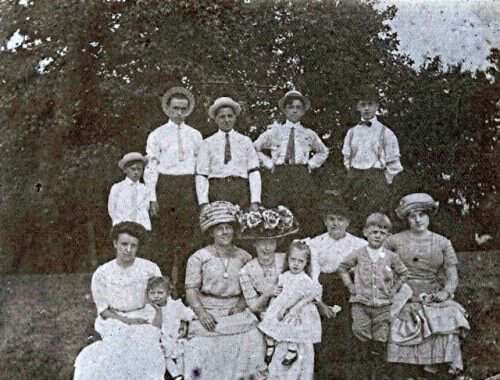 Another committee would contact Bluegrass bands and country singers to entertain the crowd. The next assignment was the main and most important one-the cooks. This was a very demanding job. Every cook had to know how much meat to cook with the ramps, and how long to cook before cooking the scrambled eggs. All the other fixings were prepared at home and brought to the celebration. There would be plenty of cornbread, fresh butter milk and you could bet your last dollar that some Good Old Boy would secretly bring a jug of liquid corn. Of course this wasn’t for everyone. Just his close buddies and maybe a little for the music makers.

After a good meal of ramps, ham, scrambled eggs, corn bread and a big glass of butter milk to wash all of this down there would be more music and then the dancing began. For those that didn’t dance they would gather in small groups and catch up on the news from their last meeting. Everyone enjoyed these Ramp Tramps.

Some of us were cleaning the ramps and others cutting them into small pieces for cooking. The women soon had everything cooked and on the tables along with the corn bread and butter milk which they had prepared the day before. After the blessing by one of the men we were ready for our Ramp Meal and none too soon. We all were hungry as a wolf.

The preacher cleared his throat and said “Lets all stand and sing the first and third verse of page 224 in the hymnal on the bench where you are sitting.” The piano player started the music, the song leader stood and we all began to sing The Lily of the Valley.

I hope you enjoyed Charles Fletcher’s story about the Ramp Tramp that nearly cleared a church service as much as I did. Leave him a comment and I’ll make sure he reads it. 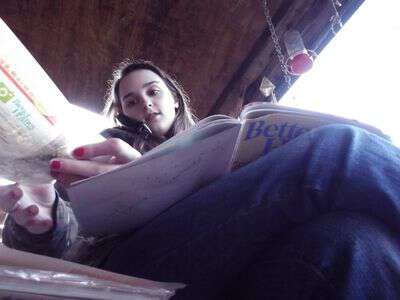 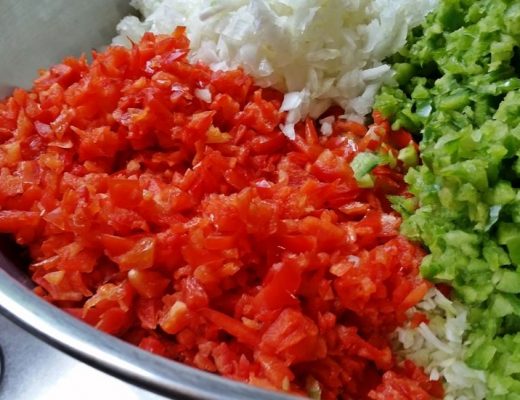 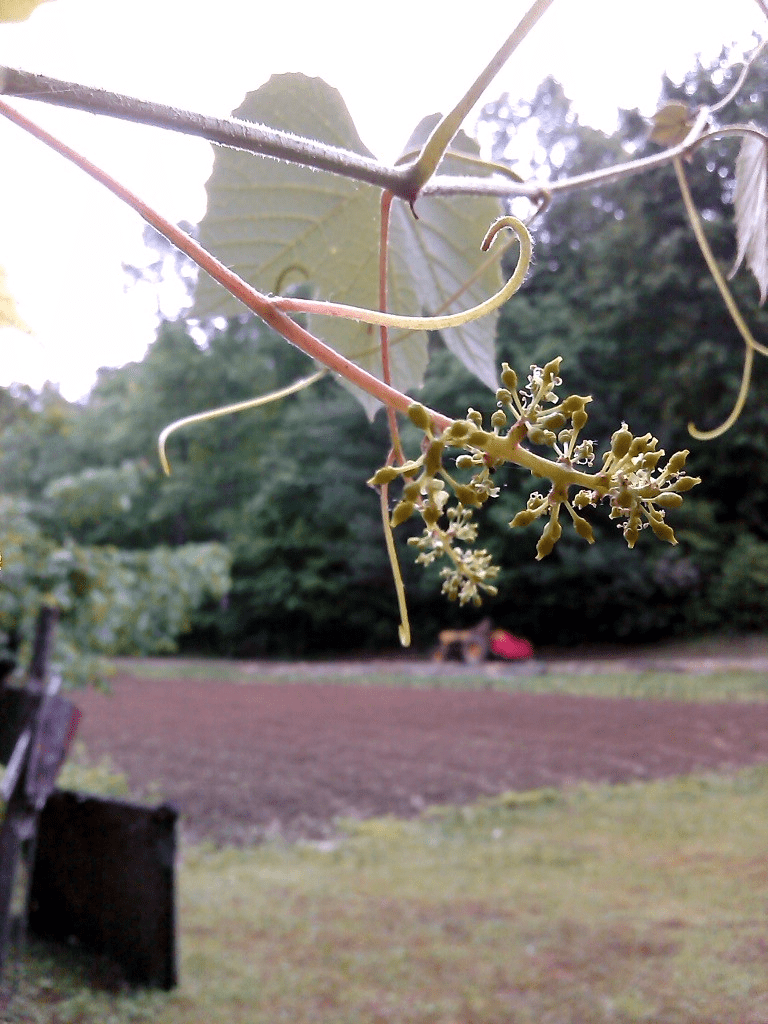