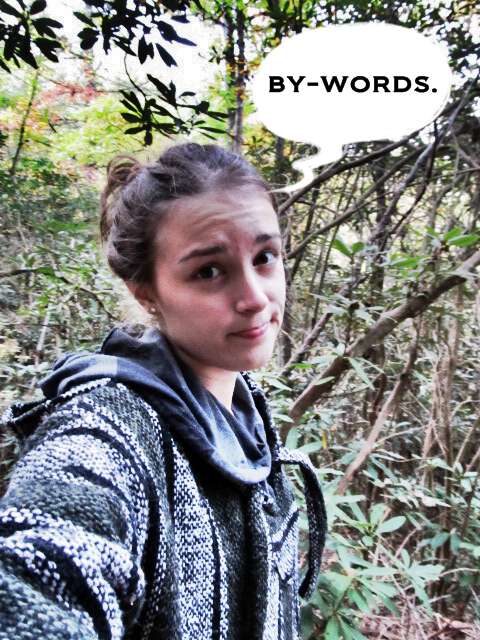 by-word noun A favorite expression of an individual, esp a mild oath or exclamation used to avoid profanity. Examples collected by Joseph Hall in 1937 include aye the gosh, by gosh, dad burn it, dad gone it, laws a massy, laws a mercy, Lord have mercy, Lordy yes, mercy, my country alive, why law yes, and yes Lord. 1937 Hall Coll. Emerts Cove TN By-words [are] slang, like “hell!”, “Damee” [=damn ye]; not cussin’, takin’ the Lord’s name in vain. (Nora Bell Vance) 1939 Hall Notebook 9:41 Saunook NC One of his by-words is “I grannies.” (Bill Moore) 1940 Haun Hawk’s Done 76 And it’s a funny thing-his byword was, “God, He knows.”

A few other ones that come to mind:

When Pap was growing up, a man that lived over in the next holler used “si hell” as his by-word. Another elder from Pap’s childhood, was fond of saying “now I hell”. 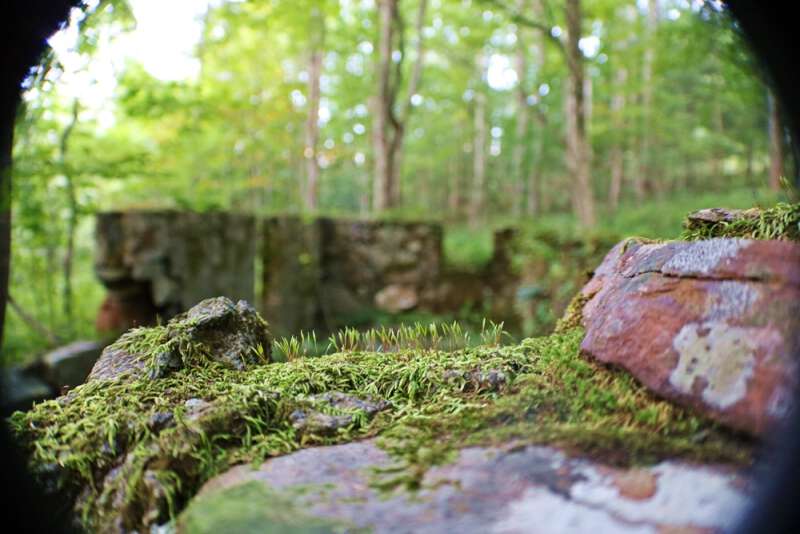 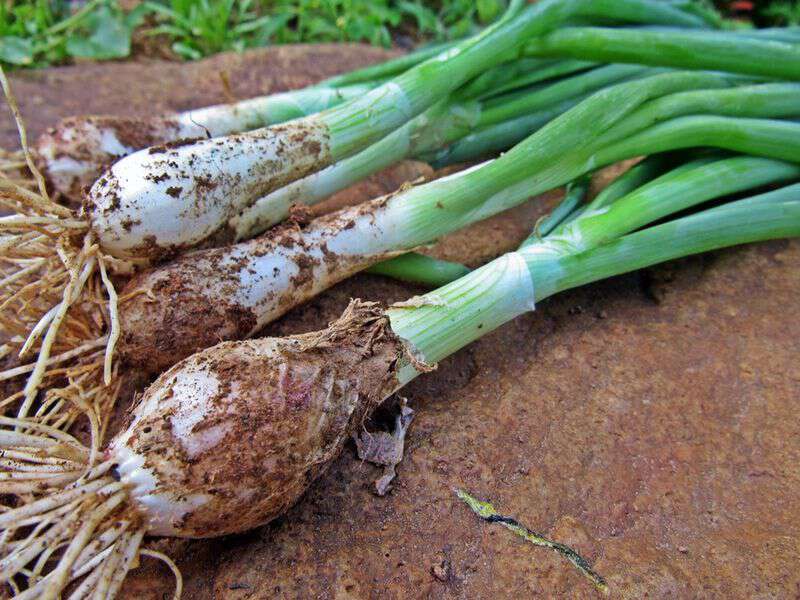