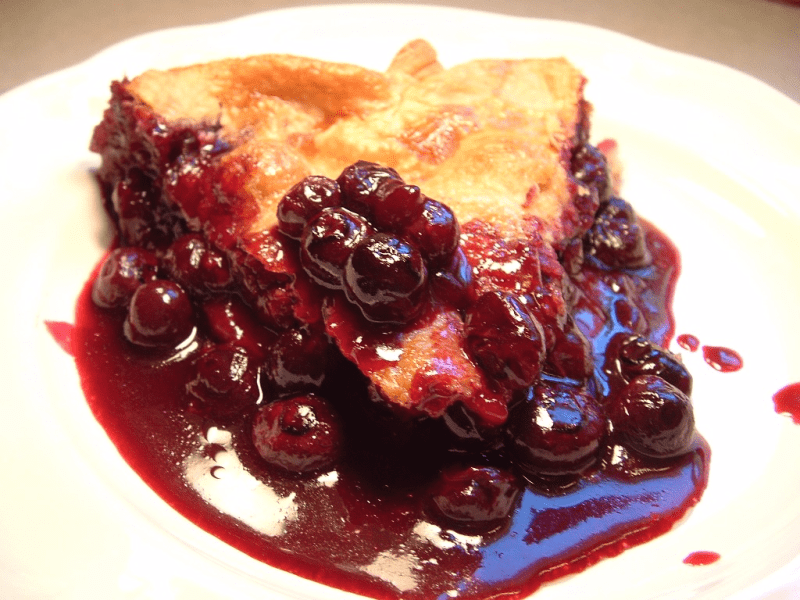 Blueberries are at the top of my favorite things to eat list. This year, my bushes produced more berries than ever before. Last year a late sneaky frost got most of them-the year before was good-the year before that was the killer frost that got everything that was bloomed out in my neck of the woods.

Soon after we had the girls one of Miss Cindy’s friends gave me blueberry bushes-he even came out and helped me plant them. Not long after that Miss Cindy showed me how to make the best blueberry pie I had ever eaten. I call it Miss Cindy’s Blueberry Pie. 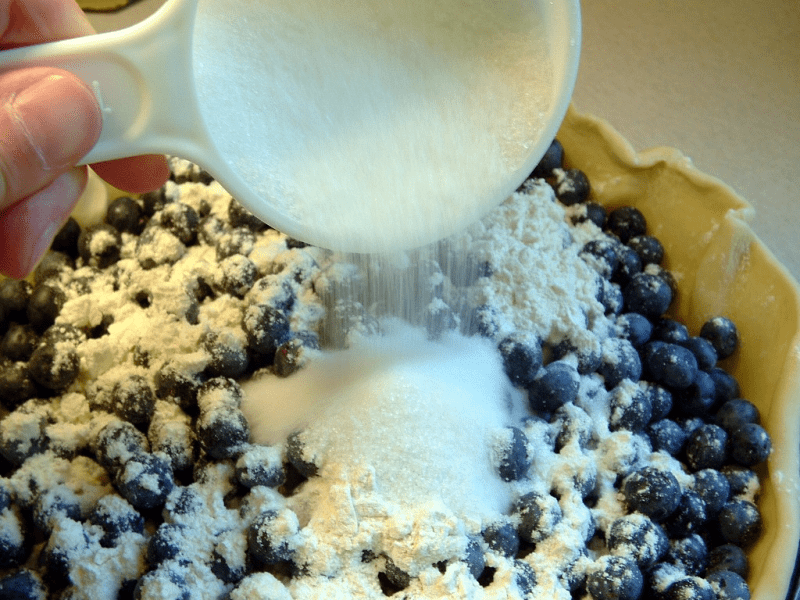 Sprinkle 1 cup of sugar over blueberries

Put the top crust on-and crimp the edges of it together with the bottom crust. I’m sure yours will be as pretty as Granny’s-mine never is. Brush the top with an egg white-and sprinkle sugar on it. With a sharp knife cut lines in the center of the top crust to allow steam to escape.

Bake at 350 for one hour or till crust is golden brown. I usually put a biscuit pan under mine while it cooks to catch any juice that might drip.

After you take the pie out of the oven-you should let it cool for at least 30 minutes to give the juices time to settle down-we usually cut it as soon as it comes out of the oven-cause sweet drippy juice doesn’t bother us at all.

Miss Cindy’s recipe works great with other fruits-especially apples. It also works with frozen berries. If you make the pie-I hope you like it as much as we do. 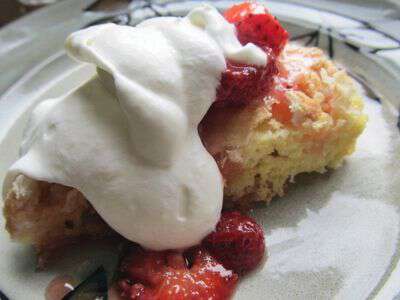 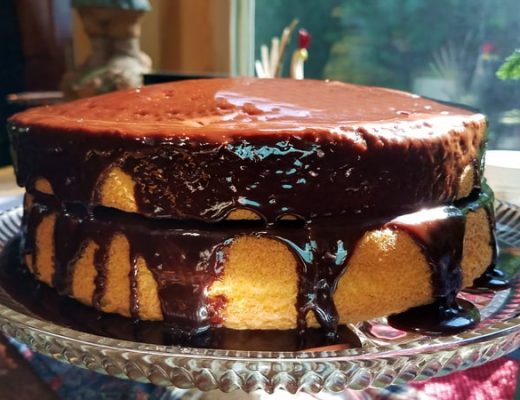 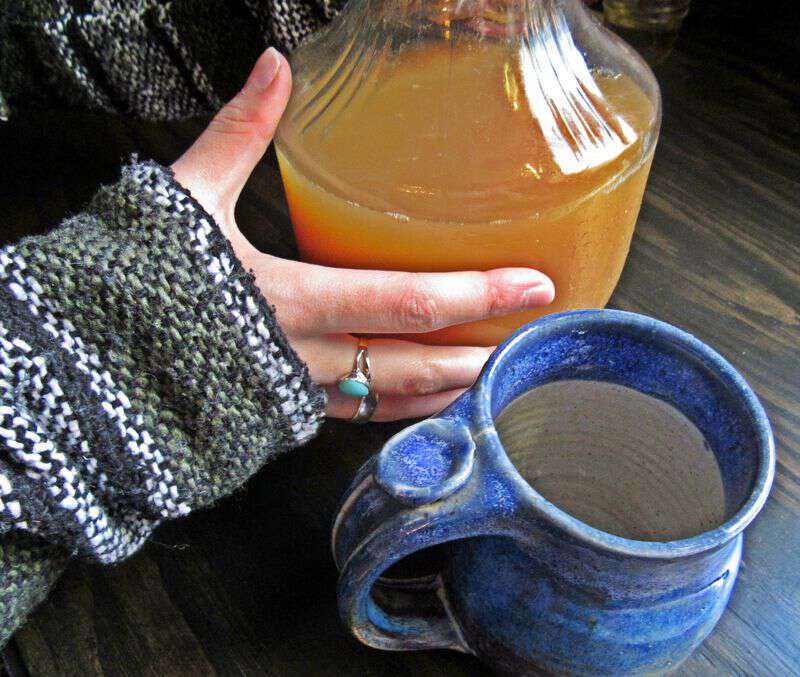 Russian Tea – The Drink for Christmas