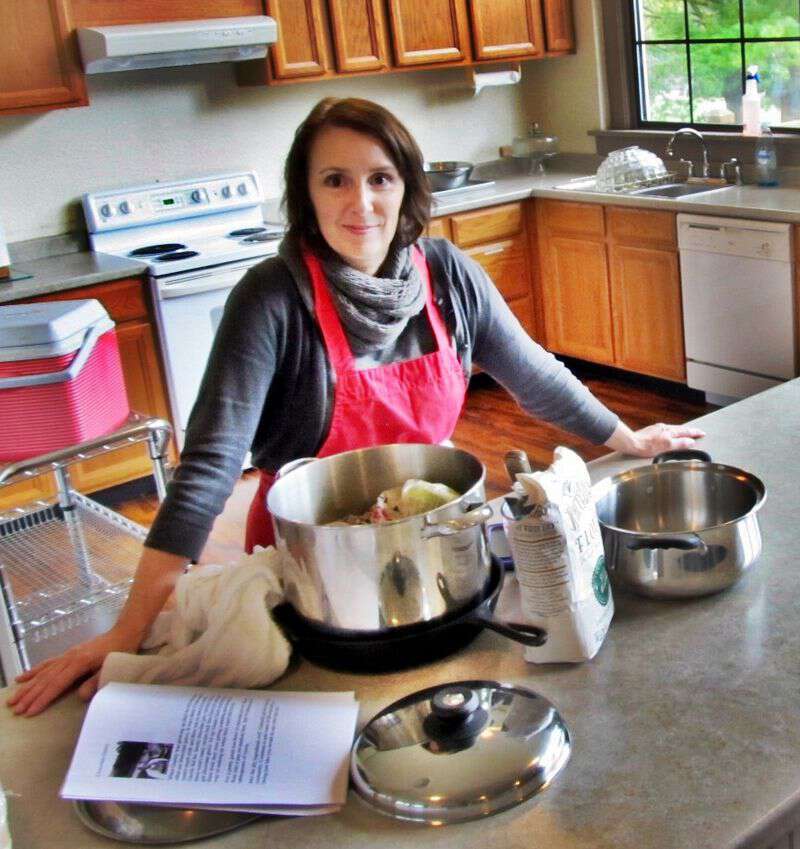 Wow where did 2015 go? It seems only yesterday I was telling you about the goals I had planned for the Blind Pig & the Acorn during the new year of 2015-and now 2015 is gone and behind us.

I’ve been thinking about the new ground I’d like to cover during the year of 2016 here on the blog.

I’m excited for this new year of 2016. I believe it will be a banner year for the Blind Pig & the Acorn-and I sure hope each of you stick around for the ride. 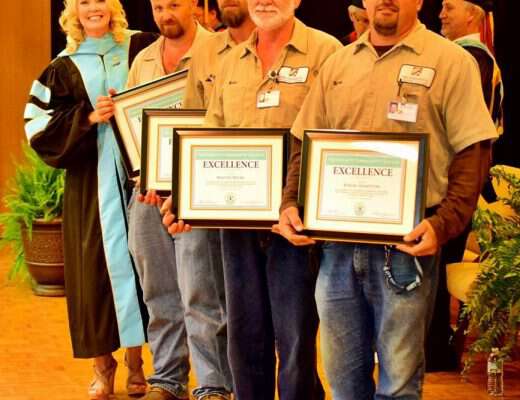