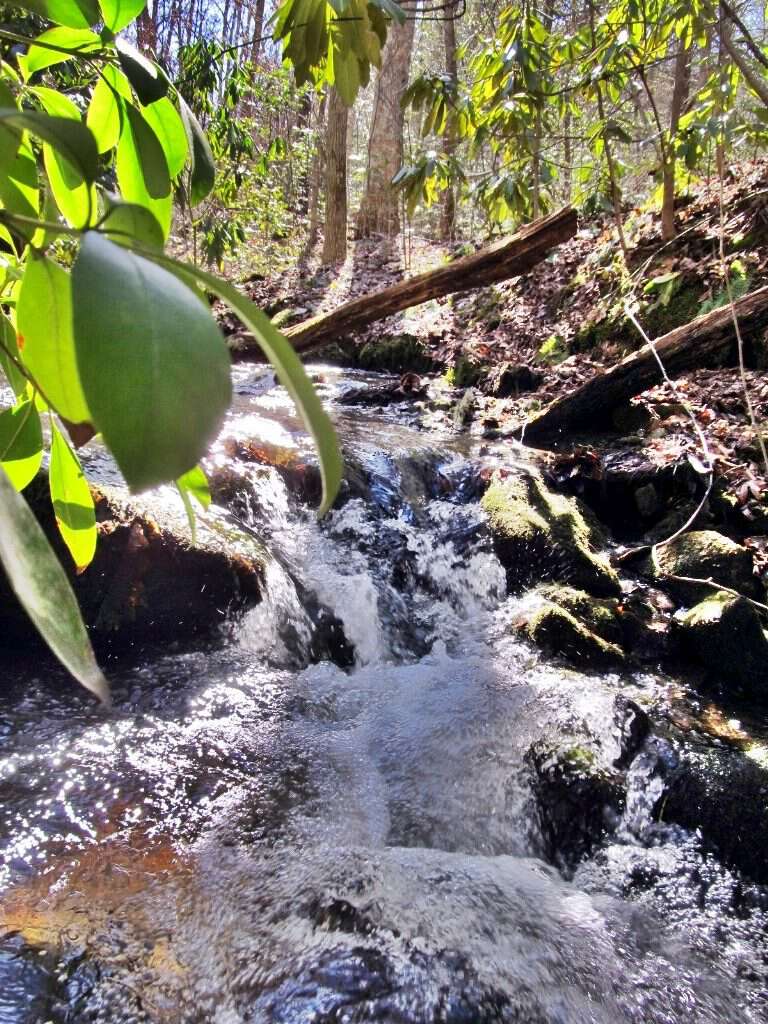 I’m familiar with all of this month’s words and I hear them on a regular basis in my area of Appalachia. More than that, I hear them in my own house!

The last 3 are often lumped together along with a lot of other words that we put an ‘a’ before. But if you hear the words actually spoken they’re said as a single word instead of a word with a strong a prefix at the beginning. Or maybe my ears just hear it as a single word because they’re words I’ve always heard.

Do please leave a comment and let me know how you did on the test! 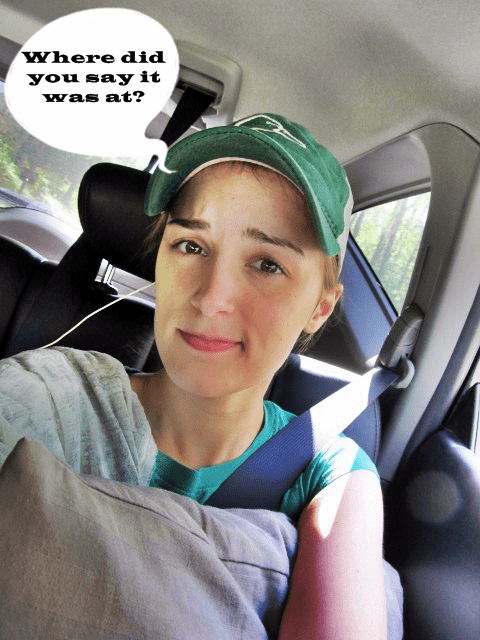 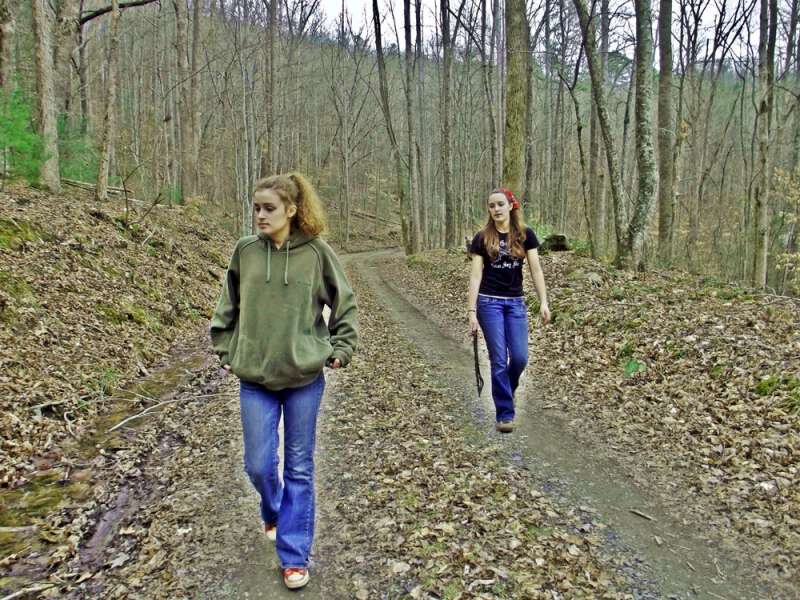 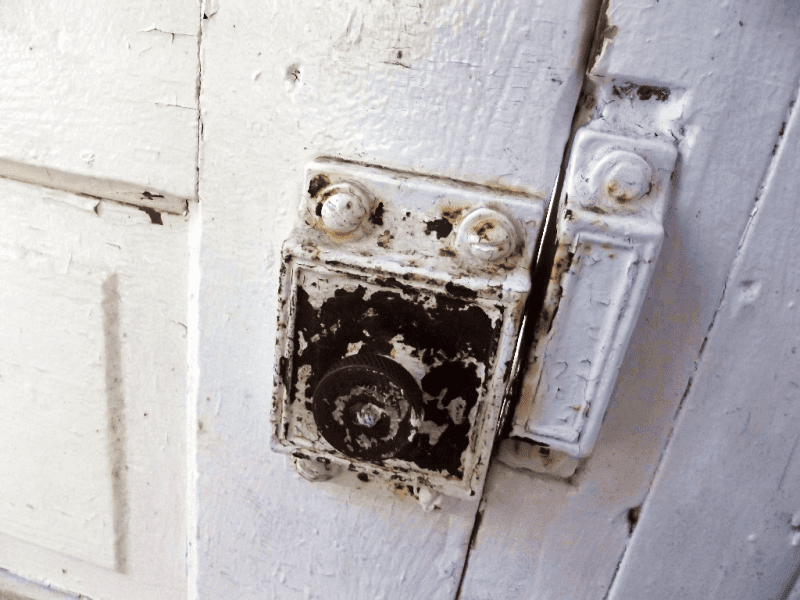