Entry for old Christmas from the Dictionary of Smoky Mountain English:

old Christmas noun An alternative observance of Christmas, celebrated in the 20th century usu on January 6 and reflecting the date of the holiday according to the Julian (or Old Style) calendar. The more precise Georgian (New Style) calendar was adopted in continental Europe (esp in Catholic countries) in 1582, but not until 1752 in Britain, where the populace continued to observe Christmas according to the older calendar and associated the day with such miraculous events as the kneeling of livestock at the stroke of midnight on Christmas Eve and the sudden blooming of flowers. The observance was brought by early settlers to the mountains. In some places in southern Appalachia the belief that the day was the true, sacred Christmas persisted well into the 20th century. The observance has no connection with Twelfth Night or Epiphany. (For discussion, see Chester Raymond Young, “The observance of old Christmas in southern Appalachia” in An Appalachian Symposium, ed. J.W. Williamson, 1977). See esp 1944, 1970 citations.

1895 Edson and Fairchild Tenn Mts 373 = January 6th. (The day is remembered by those who never heard of Twelfth Night or Epiphany.) 1905 Miles Spirit of Mts 107 But he and Arth do not disagree about certain weather signs their mother had taught them when they were “shirt-tail boys,” signs about Groundhog Day, for example, and the Ruling Days, the twelve days from the twenty-fifth of December to Old Christmas, each of which rules the weather of a month of the coming year. c1940 Newport (TN) Plain Citizen Don’t carry ashes out between Christmas and Old Christmas. In recent times, as Old Christmas becomes only a historical curiosity, it is sometimes supposed to have been an observance of Epiphany, but this is quite erroneous. 1942 Thomas Blue Ridge 159-59 [T]here are people who may never have heard of the Gregorian or Julian calendar, yet in keeping Old Christmas as they do on January 6th, they cling unwittingly to the Julian calendar of 46 B.C., introduced in this country in the earliest years. To them December 25th is New Christmas, according to the Gregorian calendar adopted in 1752. They celebrate the two occasions in a very different way. The old with prayer and carol-singing the new with gaiety and feasting. 1944 Combs Word-list Sthn High 20 = January 6. Still observed here and there in spite of the changes which took place with the introduction of the Gregorian calendar. On the event of Old Christmas, at midnight, the elder is said to blossom, cows to kneel in prayer, and the cock to crow all night. 1970 Adams Appal Revist 46 One of the most beautiful superstitions was in connection with the celebration of “Old Christmas” which occurs on January 6, the date on which Christmas occurred in early England before the calendar change in the 18th century to December 25. The folk believed that on the eve, of Old Christmas, the elderberry bushes shot out their blossoms and that at midnight the cattle would kneel down in their stalls to pay homage to the Baby Jesus who had been born in a stable.

I’ve only read about Old Christmas, I’ve never known anyone who celebrated it. Have you? 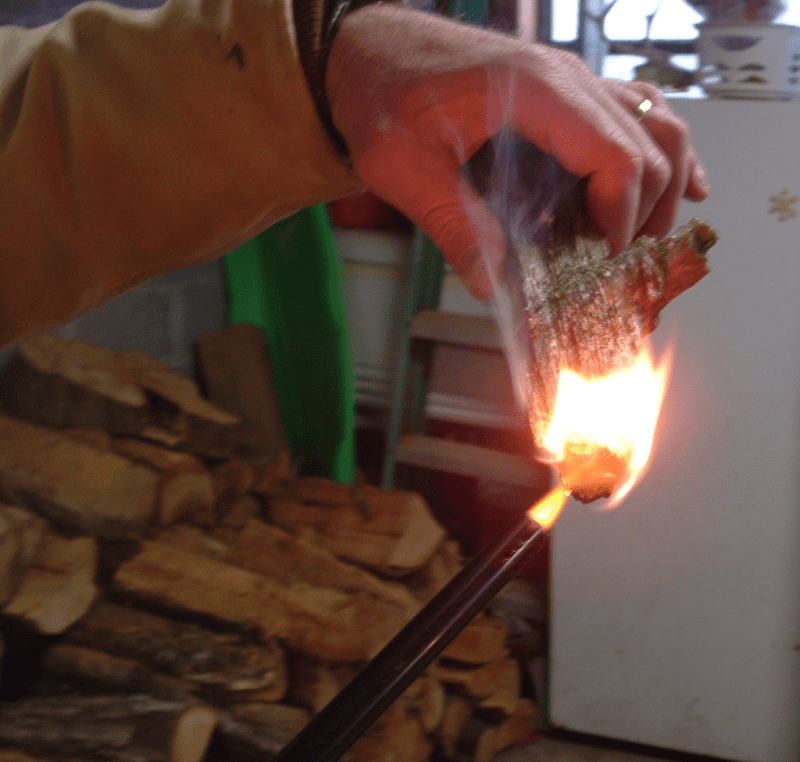 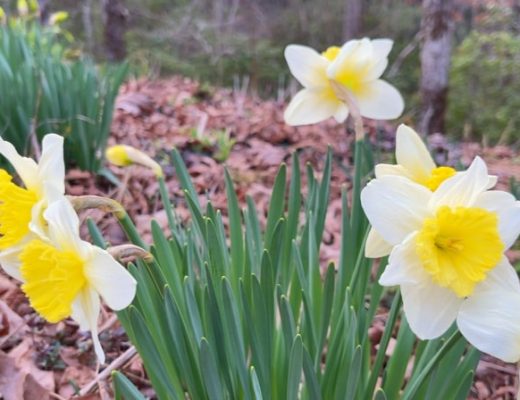 March According to John Parris