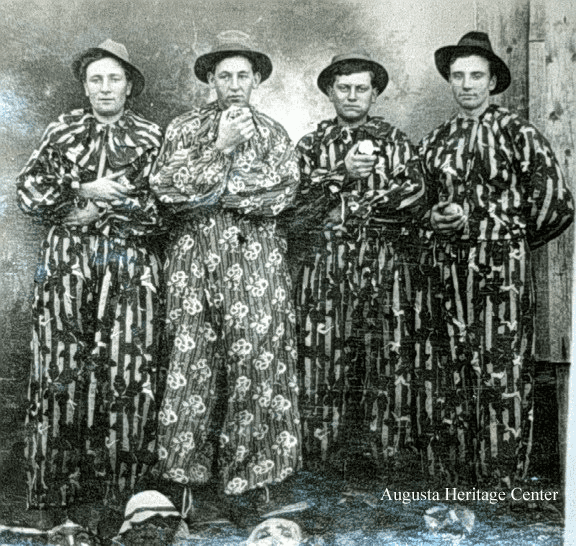 Belsnickles from Pendleton County, WV-notice the masks on the floor at their feet. (third man from left is Boss Bland-a friend of Matthew Burn’s Grandpaw Alfred Kile)

I first heard of Belsnickle a few years ago, when I read a post written about them on Matthew Burn’s Appalachian Lifestyles website. Here is a portion of Matthew’s post:

People where I am from in Germany Valley, WV, still talk about the Belsnickel and belsnickling, which occurred every year around Christmas time. People dressed up in costumes and went door to door, scaring people and it was all great fun. People tried to guess who you were in the costume, and if they didn’t, they had to give you a cup of hot cider or some other form of treat. While this belsnickling still occurs in some parts of Pendleton County, it doesn’t in my old neighborhood, the last time anyone can remember it was in the early 1980’s. My Dad talks about going belsnickling when he was a kid and remembers it fondly, he said that if people expected belsnicklers to come by, they’d make up cakes, cookies and other goodies and pass them out. Dad also recalls that some homes they visited gave them fruit (Apples & Oranges), which to him were a real treat. You have to remember, this is the dead of winter in a very harsh area, so I’m sure these belsnicklers were a sight to see, carrying lanterns and singing and hollering at the top of their lungs, celebrating a centuries old tradition from a far-off land. Keeping with the traditions of my ancestors, I proudly display my belsnickel every Christmas, and even have a huge belsnickel that tops our Christmas tree.

As Christmas drew near, children were told Belsnickle could tell which children had been naughty. Dave Tabler’s great site Appalachian History had this to say about Belsnickle punishing children who needed it:

The Belsnickle traveled from house to house brandishing his switches in the air. He would use these switches to whip naughty children. To good children the Belsnickle would hand out cakes or candies. These “gifts” were thrown upon the floor, but if a child were to try to recover them in the presence of the Belsnickler, the child would quickly receive a “whack” on the backside with a whip.

Although I had never heard of Belsnickle before reading Matthew’s post-I have heard unruly children being warned all they’ll find in their Christmas stocking is a hickry.

I’m not sure many kids today know what a hickry is-much less a Belsnickle.

I was reminded of this post after sharing the quote from The Foxfire 40th Anniversary Book a few days ago. If you know anything about the Belsnickle-please share what you know in a comment!

This post was originally published here on the Blind Pig & the Acorn in December of 2011. 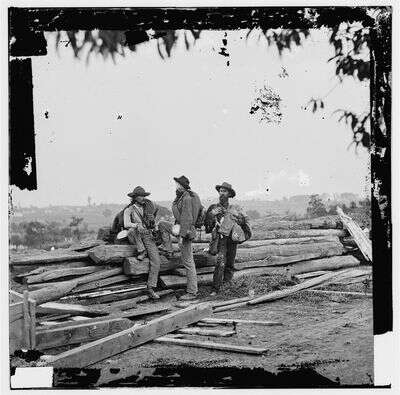 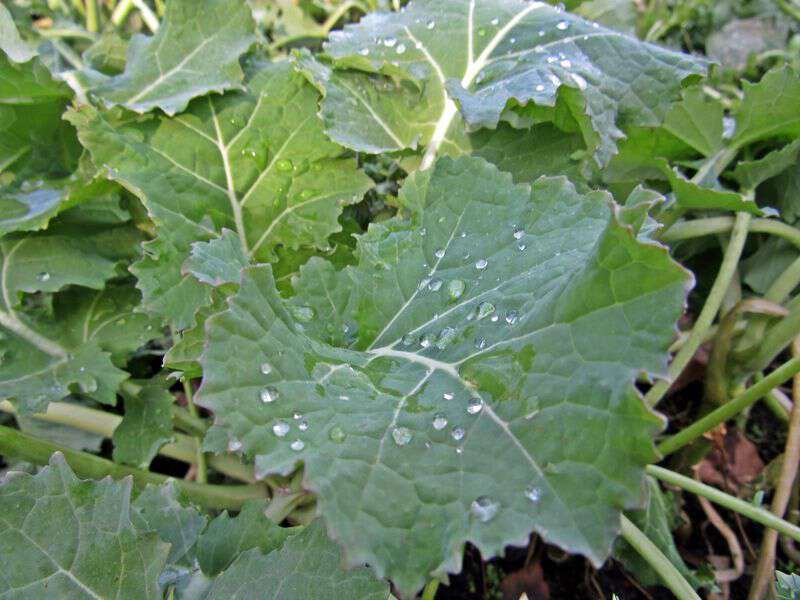