Today’s entry in The Week Of The Fish was written by Ed Myers. 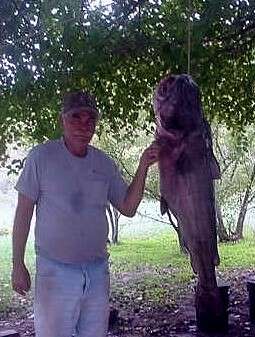 Now, with all due respect to our ladies (and my Mother was one who exemplified the “lady” in “mountain lady”…not so much in physical size, nor coarseness of elevated attitudes, as much as spirit bled with clay), fishing is a boys sport, even when we become men, grandmen and probably hereafter.

I’ll have to take that back, as my early life with my various grandmothers, great grandmothers, aunts, cousins, second cousins and extended genealogies, beginning with my Mother, proved that fishing is gender neutral with regard to catching, cleaning and eating.

Even so, no doubt all men, all creeds and colors, all states and countries, have this story to tell.

My first fish. My first southern mountain dammed up troublesome river fish. What a whopper it was…and is.

Anyway, if you’ve done it you know; if not, as Louie “High Note” Armstrong said of jazz when someone asked him what it was (and I’ll paraphrase, as my memory seems to be becoming more energetic with the passing years, “If you have to ask…you’ll never know.”).

Our haunt as children was a little railroad rock pile that covered the gap from this creek or that into Loudon (or, Fort Loudon) lake, around Knoxville, TN. It sat as many interesting things do at the end of a dirt road that had long since said so long to the gravel truck.

Just a pile of rocks, a giant culvert of great granite, many-toothed stones that let a long dead railroad line send Clorox to Cincinnati, or other things, for long, long times.

Time is short; so I will be.

Catching fish is “a” of the “A” rites of passage for a southern mountain male, for, with our abundance of water in its innumerable forms and destinations, we who live in the watershed that moistens almost all the south tend to view those who live downstream, as, well, downstream types of people. Many stories told about the topic, but never too many.

My first was supposed to be a pan fish, known variously as crappie (black and white), specks and…delicious.

We went to our rock pile every spring throughout my childhood, alerted to the possibility of breaking the odds and catching something under the redbud’s bloom, a near to getting it, sure fire that crappie are spawning, that they will flow in schools near the bank so you can bob for them and be rewarded one weekend or the next with a fry you will remember for as ever as ever can be.

I won’t tell you about my Uncle Jake who robbed me of my spot just as they were biting, nor of the 40lb flathead my half-blind granny hooked in a future millionaire’s yard.

I will tell you that my first fish hit while I was wondering on the rocks, took my minnow to the bottom, excited a pure plague of action, and ended with a (guessing) four-ounce red-eyed rock bass on my line…my first fish.

I will admit that my Mom was a little embarrassed to take it home to fry, but I wanted it and she, knowing the rules in her bones, fried it up fine and crispy.

As you could guess, it was the best fish I ever ate…and it was the last time I’ve seen the family of that first time, scarlet-eyed, flap of fury ever since.

I hope you enjoyed the memory of Ed’s first fish as much as I did! 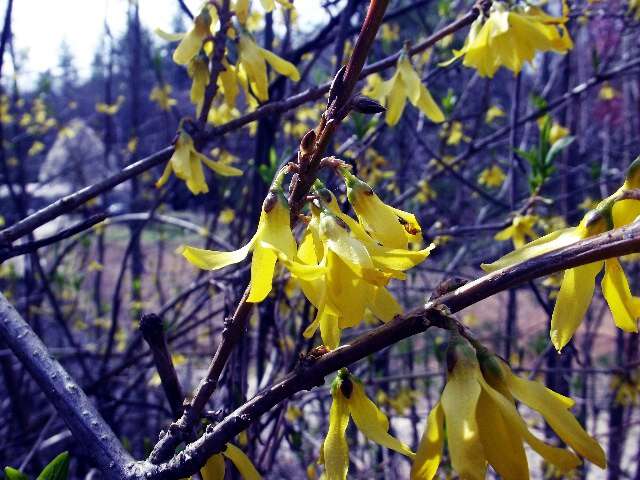 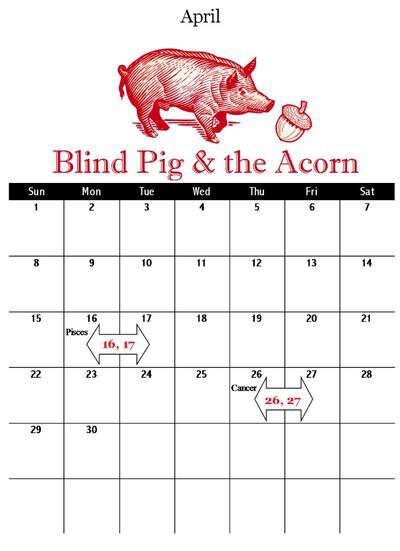 Planting By The Signs For April 2012