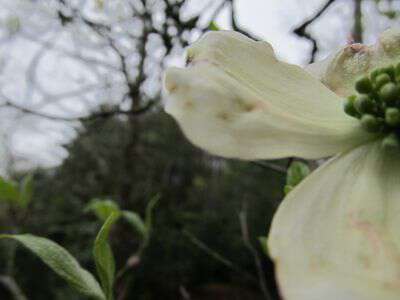 It’s time for this month’s Appalachian Vocabulary Test-take it and see how you do.

I’m familiar with all this month’s words-but I don’t hear them all on a regular basis.

Hope you’ll leave me a comment and let me know how you did on the test. 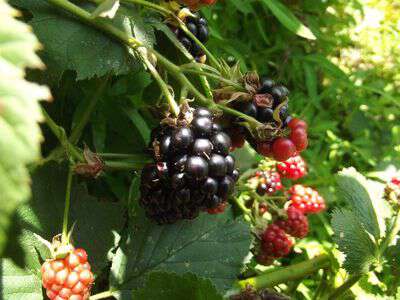 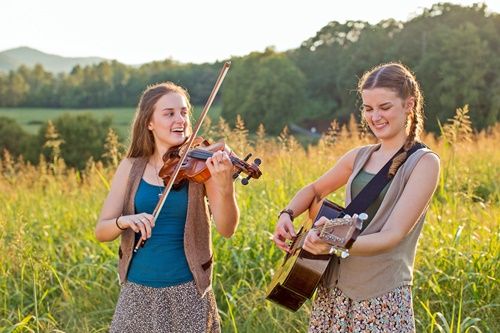