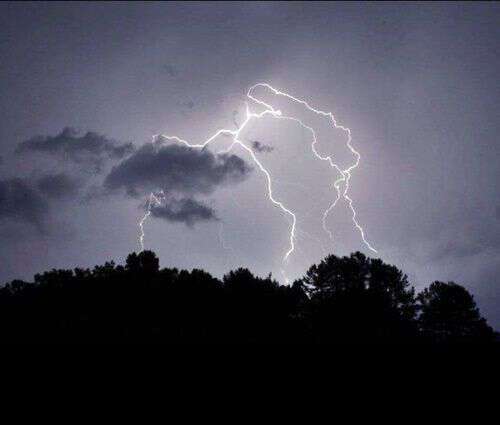 1913 Bruce Terms from TN 58 = thunder. 1998 Montgomery Coll. Lord’s bread wagon = thunder and rain, so called because we must have rain to make the corn grow (Brown); Lord’s corn wagon (Jones).

I never heard thunder called the Lord’s bread wagon, but I did hear that it was the Lord moving his furniture around in heaven. I have no idea who I heard the furniture bit from, but I shared it with one of my younger cousins when I noticed she was afraid of thunder. Her mother later told me it really seemed to help her daughter not worry as much when it stormed.

Over the weekend we had storms. On Friday night I awoke way up in the night to hear thunder rolling down around Hanging Dog or at least that’s where it sounded like it was coming from. I got up to make sure both girls had made it home and then returned to bed to listen to the storm and rain move its way along until it moved out of hearing. 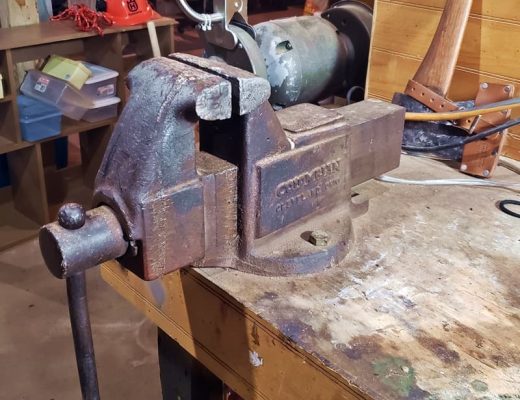 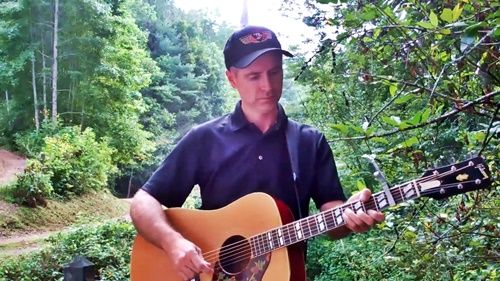 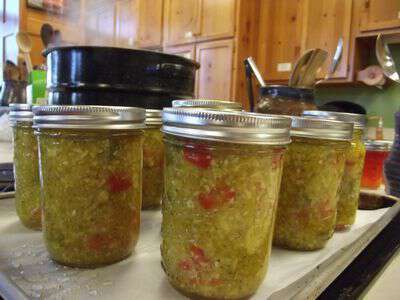