As I looked back through the archive section of Blind Pig and the Acorn I found several interesting traditions that readers have shared.

I hope you enjoyed learning more about the various New Year’s traditions and I hope you’ll leave a comment and share any others you might know. 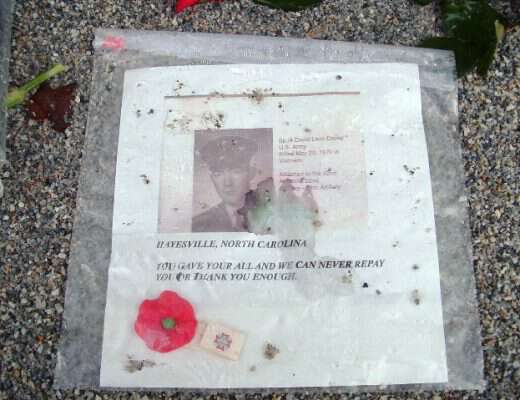 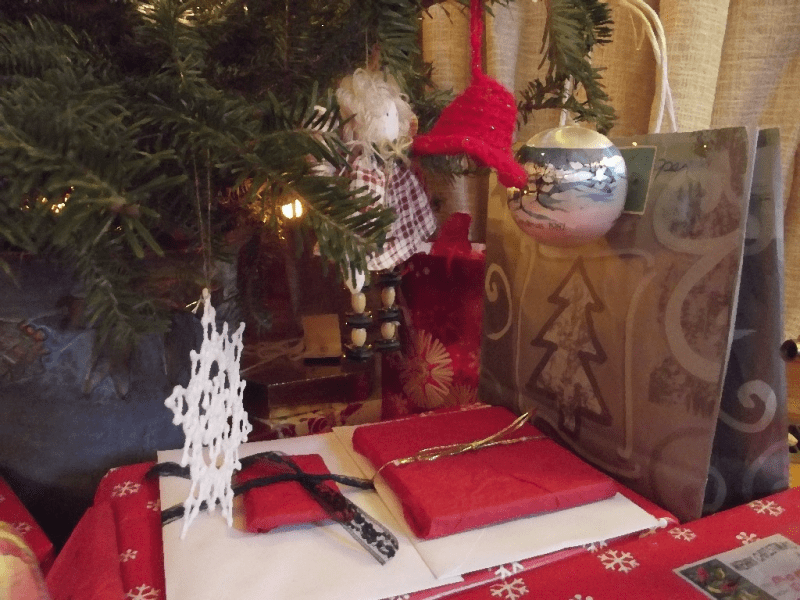