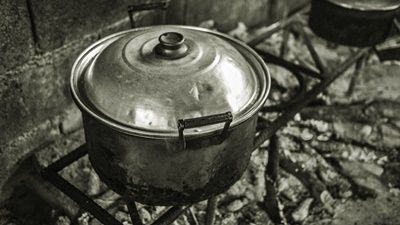 Poke sallet is a favorite dish of mountain folks whose tastes run to natural foods.

Of all the wild greens, it’s the best known and the most sought after.

But, like collard greens and hominy grits, a taste for poke sallet must be cultivated by outsiders.

Mountain women begin picking poke as soon as the young sprouts shoot out of the ground in the spring, and they keep right on picking it and serving it until the sprouts grow old and tough.

Some of them, like Mrs. Elvie Corn who lives here on Dodgin Creek in the hills above Cullowhee, have been picking poke since they were kneehigh to a duck. Mrs. Corn has been searching it out and picking it for more than 50 years.

“Poke is best,” she said a couple of days ago, “when the sprouts are white and tender with just a little tuft of green leaves at the top. But you’ve got to pick it with a sparing hand. The root is a deadly poison. And if you get too much of the lower part of the shoot it’ll give a body a fit when they eat it.”

She had just come in from picking a mess of poke sallet from the field back of her house.

“There’s different ways of fixing poke,” she said. “I’ve never seen any written recipes for it. I learned to fix it from my mother and grandmother. But all of it has got to be cooked. First you’ve got to parboil it. I boil mine three times. That gets out any poison there might be. With the first boiling, the water turns red. You pour that off, put in fresh water and boil it again. And then you pour that off, put in water again and boil it a third time. 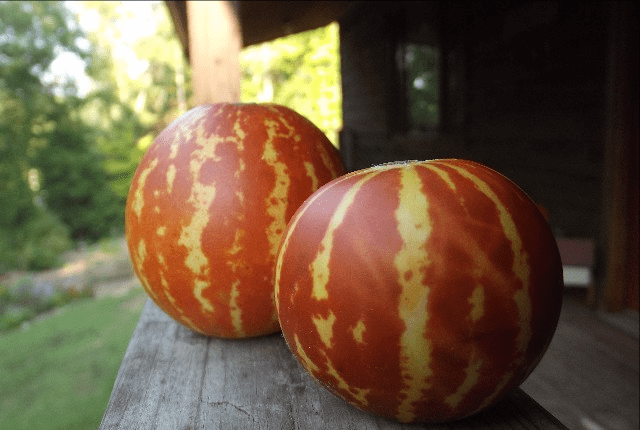 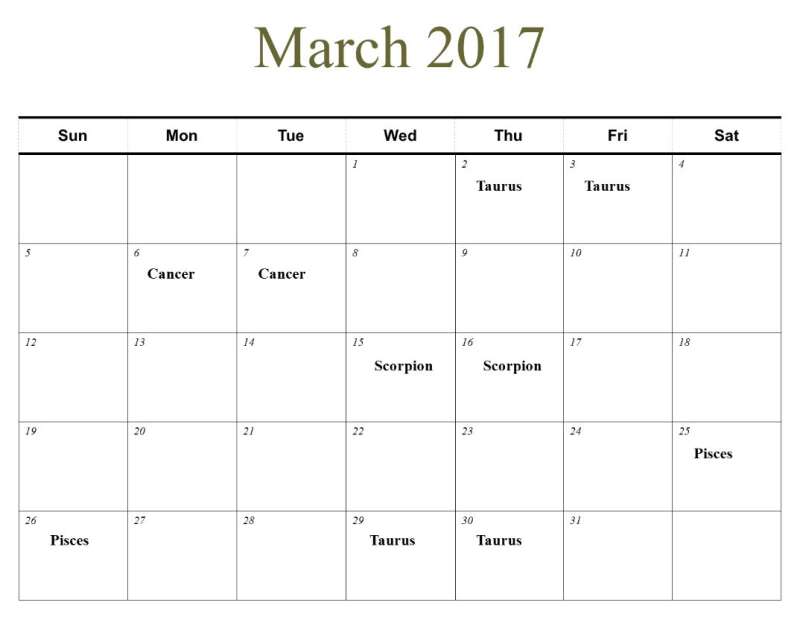 Planting by the Signs Calendar – March 2017